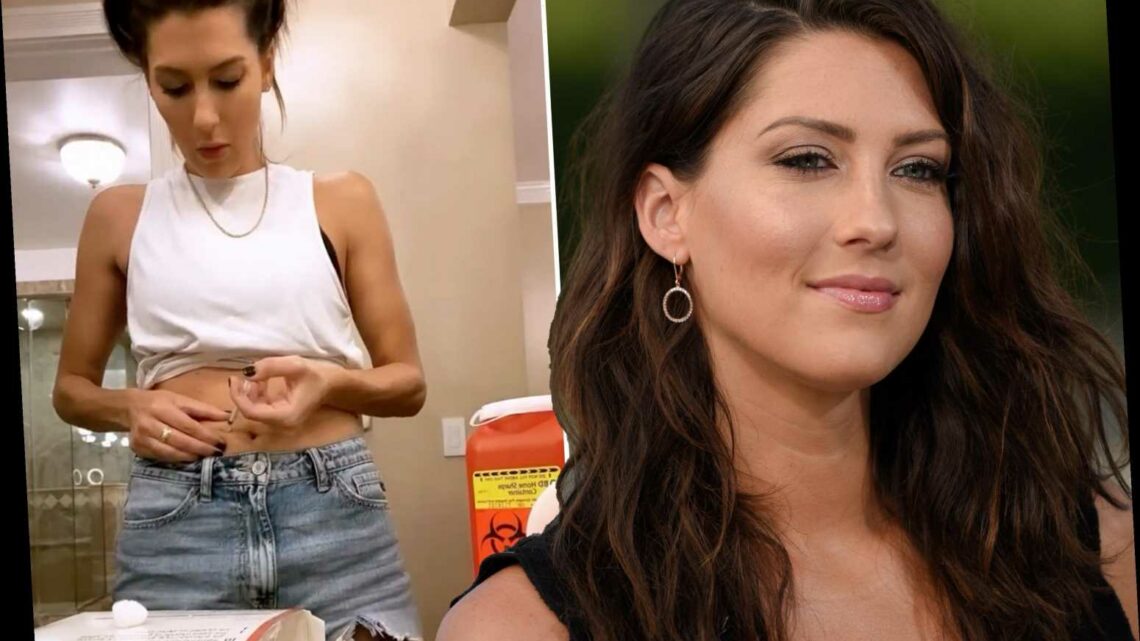 The “Bachelorette” alum revealed that she is in the process of freezing her eggs.

On her Instagram Story Wednesday, Kufrin, 30, opened up about the decision and promised to document her journey on social media to help other women considering the procedure.

“I am in the process of freezing my eggs and last night was the first night for the shots, but I figure I want to document it and share it with you guys as much as I can,” Kufrin said. “I think it’s so important as women to know our bodies and our options. For me, I’m not old, but I’m not a spring chicken and I want kids one day but not anytime soon and I figure why not do it now in quarantine?”

She also shared a time-lapse video of herself injecting shots into her stomach.

“It’s really not so bad. It doesn’t hurt, but the hard part is just actually pushing it through your skin,” Kufrin later said.

“Yesterday in the second injection I gave myself, it kind of popped under my skin, like the liquid popped out at once, I felt it like a little bubble and I almost passed out.”

Last month, Kufrin confirmed on her “Bachelor Happy Hour” podcast that she had split from fiancé Garrett Yrigoyen.

The former “Bachelorette” star said with her voice quivering “I don’t think it’s going to come as a shock to anyone, but Garrett and I have decided to end our engagement.”

Kufrin and Yrigoyen, 31, met on Season 14 of “The Bachelorette” in 2018. They were engaged for over two years before rumors began to circulate the pair had split.

“We realized that we still have so much love and kindness and compassion in our hearts for the other person, but sometimes people’s paths just go different ways,” she said.

Kufrin concluded by revealing she has no regrets about appearing on “The Bachelorette.”

“We went on this crazy TV show over two years ago in hopes of finding love, and we were lucky enough that we did,” she said. “Like I said, I still have so much love and compassion in my heart for him. Just because we’ve arrived at this decision now doesn’t take away all of the years and the countless memories that we’ve made together.”

Kufrin also stressed that their split was not solely based on some of the controversial comments Yrigoyen has made on social media over the last few months.

In June, he showed support for the pro-police “Thin Blue Line” and “Blue Lives Matter” movements amid the nationwide uproar over the police killings of George Floyd and Breonna Taylor.