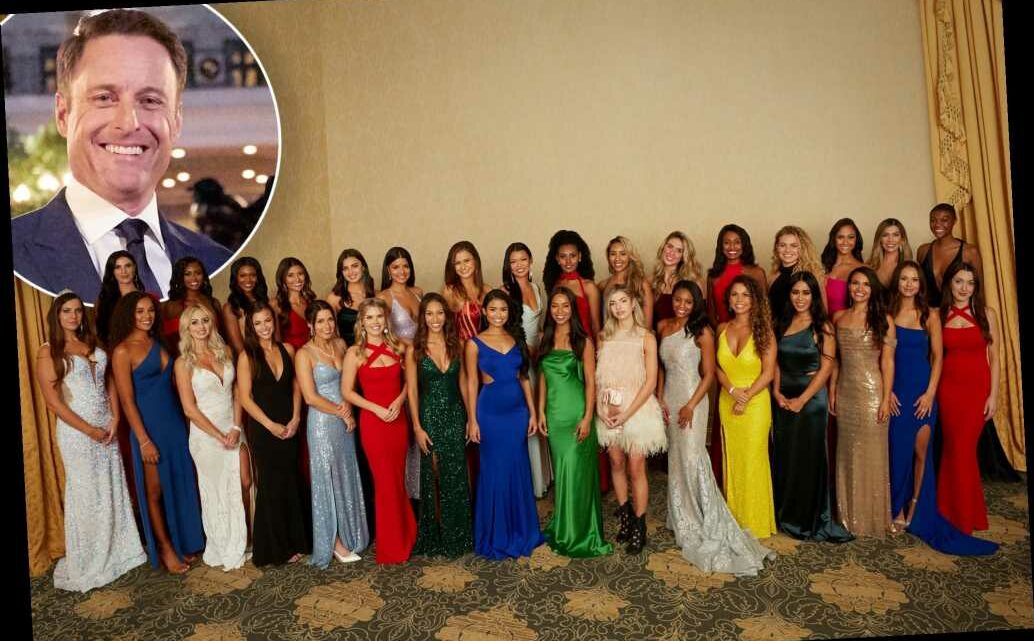 Bachelor Nation calling for Katie Thurston to be the next ‘Bachelorette’

The female contestants of “The Bachelor” Season 25 have united in their stance against racism.

“We are the women of ‘Bachelor’ Season 25. Twenty-five women who identify as BIPOC were cast on this historic season that was meant to represent change,” the message begins.

“Rachel Lindsay continues to advocate with ‘grace’ for individuals who identify as BIPOC within this franchise,” the statement concludes. “Just because she is speaking the loudest, doesn’t mean she is alone. We stand with her, we hear her, and we advocate for change alongside her.”

Lindsay reposted the uniting statement to her Instagram Story and added, “This is everything. This truly moved me. Thank you ladies.”

In an interview with 35-year-old Lindsay, the first black “Bachelorette” in franchise history, Harrison said contestants should offer Kirkconnell “a little grace, a little understanding.” His comments backfired immediately, and he subsequently apologized for “perpetuating racism.”

Kirkconnell offered an apology on Thursday for allegedly engaging with racially insensitive social media posts and participating in a plantation-themed party, saying her actions were “wrong.”

“At one point, I didn’t recognize how offensive and racist my actions were, but that doesn’t excuse them,” she wrote. “My age or when it happened does not excuse anything. They are not acceptable or okay in any sense. I was ignorant, but my ignorance was racist.”