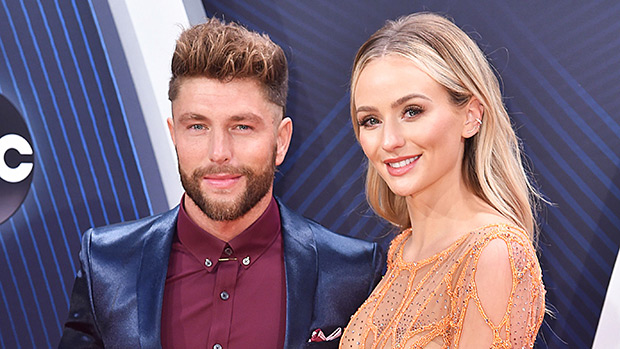 Lauren Bushnell, 28, and Chris Lane, 34, are going strong! HollywoodLife caught up with the Bachelor alum at Shop and Sip Styling Event at DSW’s Winter Wonderland with JustFab and ShoeDazzle in Torrance on December 7, and she dished about her fun holiday plans with her handsome country star boyfriend. While they won’t get to be together on the actual day, they’re still finding ways to celebrate together. “I’m going to the East Coast to hang with him for a few days; he is touring over there, and we’re going to hang out for a couple days in New York,” Lauren told us EXCLUSIVELY at the event. “And then, I will be in Portland for Christmas and he will be with his family. But, we’re going to hang out a little bit before holidays, which is nice!”

While Christmas together isn’t happening, they’re making sure they start off 2019 celebrating their love! “We haven’t decided [what we’re doing] yet, but we are definitely going to spend [New Year’s Eve] together. I want to spend it with him — we just haven’t decided exactly where.” That is just so sweet! We’re sure their New Year’s Eve is going to be magical and fun. Chris and Lauren made their debut as a couple just a few months ago, but they’ve been friends since meeting three years ago at the iHeart Radio Awards show. Lauren told us that she feels “really lucky” that she’s in a relationship with her “cutie” boyfriend, and revealed how she realized she liked him as more than a friend!

““t was not long ago, only a couple of months ago,” she explained. “We went on a trip in August as friends and it just started from there. I was single and he was single and it just kind of naturally happened. We were in the Bahamas but it was a group of friends, it was very low-key.” Aww! We hope these two have a happy holiday season together!