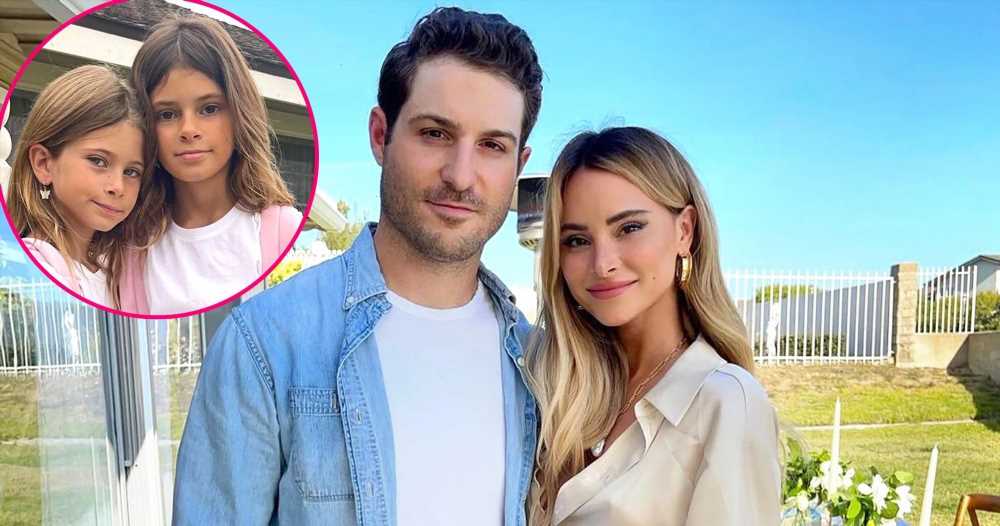 Including the kids! When Michael Fogel planned his romantic, Christmastime proposal to love Amanda Stanton, he also sought to include her daughters in his plans.

“I’ll get around to telling you all the details soon but in the meantime, I feel like these photos explain a lot 🥰,” the Bachelor in Paradise alum, 31, captioned a series of snaps from the romantic moment on Friday, December 3, teasing the special day. “Michael proposed in the living room in front of the girls & gave them little diamond rings too. Simple & so perfect! Still can’t believe I get to marry the best person I know 🥺.”

The esthetician also revealed details about her daughters’ — Kinsley, 9, and Charlie, 7, whom she shares with ex-husband Nick Buonfiglio — new accessories via Instagram Story.

Every Bachelor Nation Engagement of 2021

“A mom from her school texted me today saying congrats & she found out because Kins was flashing her ring around school & telling everyone,” Stanton explained via her Story on Friday. “He got the girls little diamond rings too.” 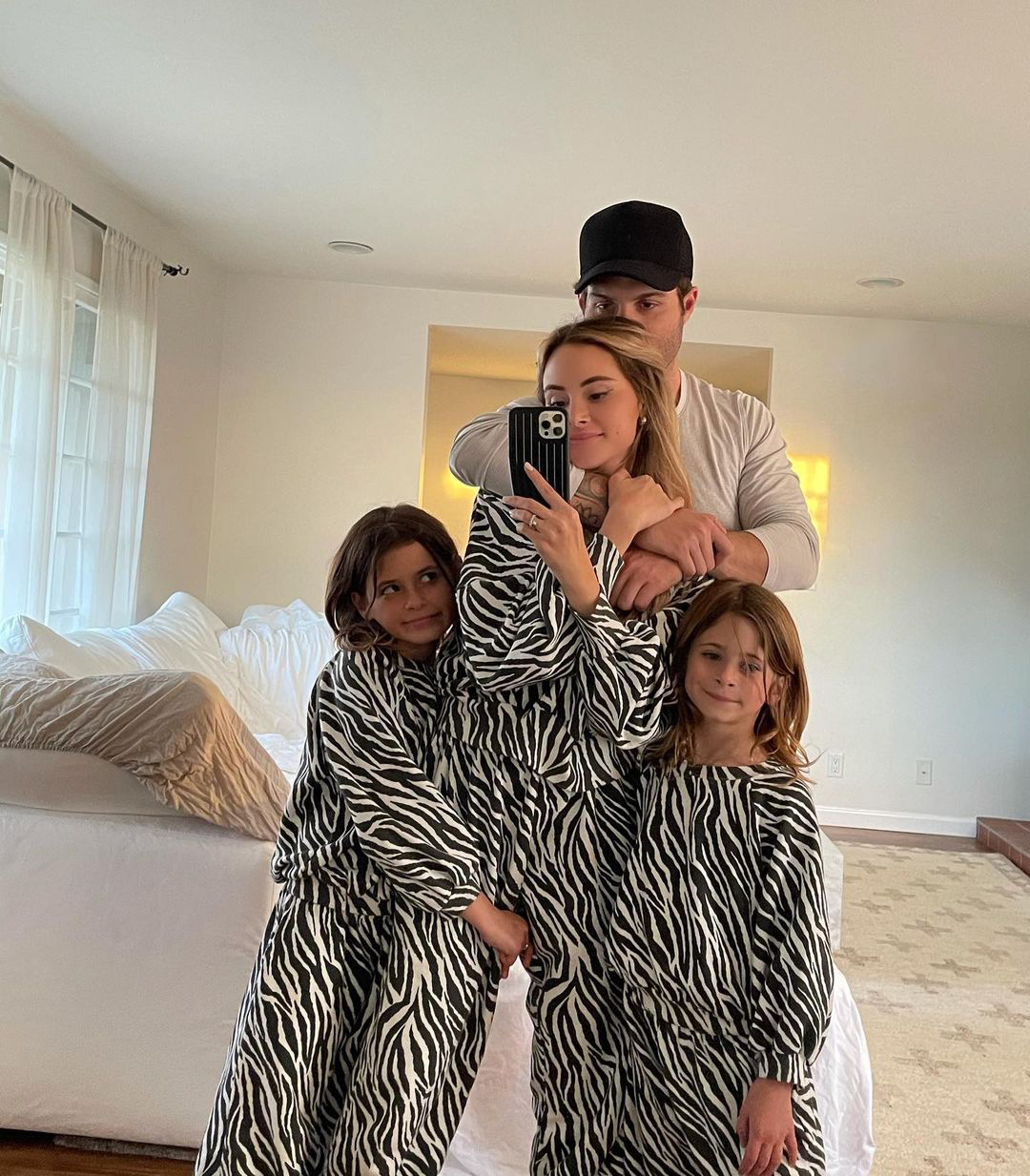 The reality TV alum confirmed her engagement to Fogel on Thursday, December 2, less than one year after the duo went public with their romance.

“YES !!! 💍,” she captioned an Instagram snap of the pair standing in front of their decorated Christmas tree, before revealing further details on her Story at the time. “Ahhh I’m still freaking out and shaking lol. Can’t wait to tell you all everything! All the love from y’all means so much to me ilysm!!!”

After the couple made their love Instagram official on Valentine’s Day, the Lani the Label founder was enjoying her newfound romance.

“Amanda is excited to see where this relationship can go. It’s still new, so they’re taking things slow and just enjoying their time together,” an insider exclusively told Us Weekly in February. “He has met her daughters, of course, since they’re with her half the time.”

Celebrities Who Got Engaged in 2021

The source added at the time, “They’ve been dating for a few months but have known each other and have been friends for a couple of years,” noting that both the elementary schoolers and the reality TV personality’s friends approved of the match.

Since then, the duo’s romance has blossomed as Stanton has continued to post loved-up social media tributes to her man.

“Today marks one year from our first date,” she gushed via Instagram in November. “Feels like longer (in a good way!) thanks for always making me laugh…& making yourself laugh even harder.”

The Now Accepting Roses author previously appeared on Ben Higgins’ season of The Bachelor, making it to hometowns before being eliminated. She later continued her search for love on back-to-back seasons of BiP, romancing Josh Murray — with whom she was previously engaged after season 3 — and Robby Hayes. She has also been linked to Bobby Jacobs and Oren Agman before dating Fogel.