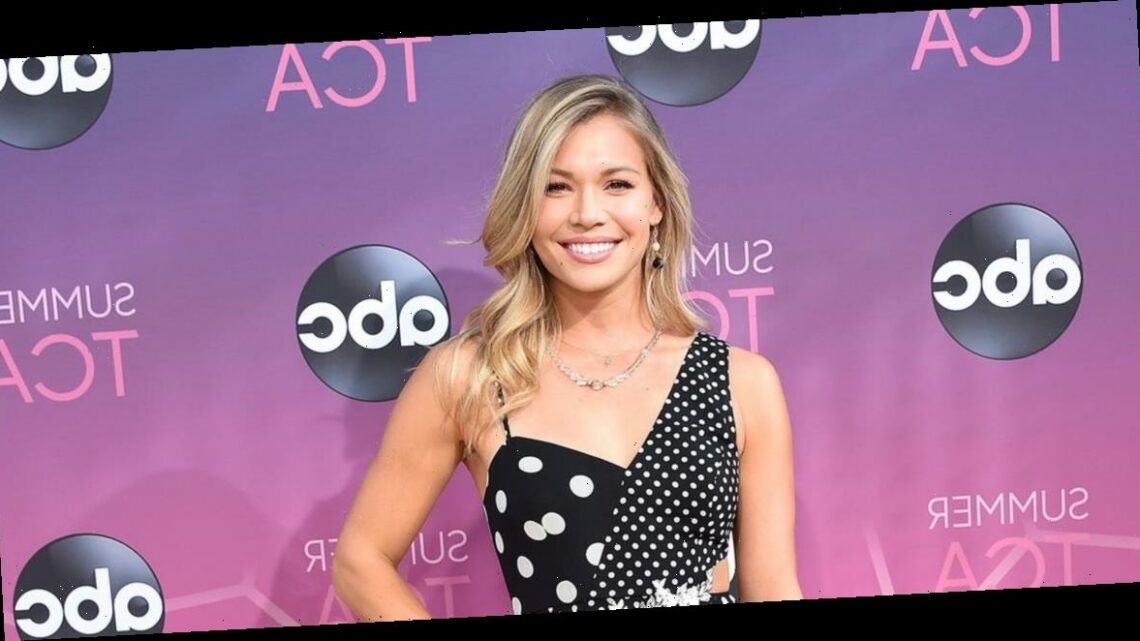 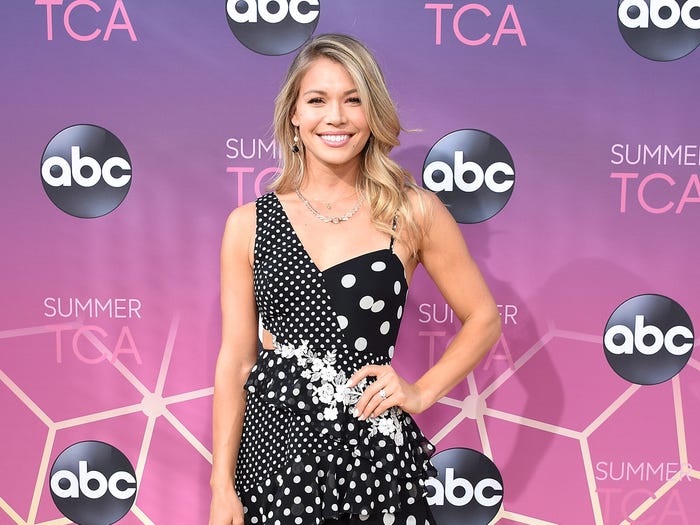 "Bachelor in Paradise" alum Krystal Nielson is expecting a baby  with her boyfriend while still legally married to her ex, who she married on the show.

Nielson announced her pregnancy last month in an Instagram video. That was less than two weeks after she publicly announced her relationship with boyfriend Miles Bowles, although it's not clear how long the two have been dating.

Neilson is still married to Chris Randone, who she wed on "Bachelor in Paradise" last summer and separated from in February. Earlier in December, she spoke about the complicated dynamic of her pregnancy on the Scheananigans With Scheana Shay podcast, People reported.

"It was scary finding out we were pregnant," she said. "Especially me still being legally tied in this marriage and having this whole public thing around it."

Nielson revealed on the podcast that she didn't tell Randone about the pregnancy before her public announcement.

"I was planning on telling my ex, but when the time came, I was like you know what, it just doesn't feel right to message him right now. But we have spoken since," she said.

"Icing on the cake for feeling truly broken," he wrote, according to a screenshot. "But I know in my heart I'm gonna find a super dope woman and have the most beautiful babies a dad could ask for. So I'll continue to follow my heart and let God guide my path in finding an incredible woman to build and grow with."

Despite that, Randone is trying to be supportive, according to Nielson.

"We actually talked yesterday and he texted me and said he thinks I'm going to become a wonderful mother and he's really, really happy for me and hopes we can become friends and be there for each other," Nielson said on the podcast.

Nielson's baby girl is due in April. In a video announcing the pregnancy Nielson said that she's excited to grow her family.

"I'm feeling so anxious and excited and nervous and whoa, all of it. I'm just honestly ready. So ready," she said. "I can't wait to fill my heart with so much love in creating little pieces of me into this world and teaching them about love and teaching them the love I never had."