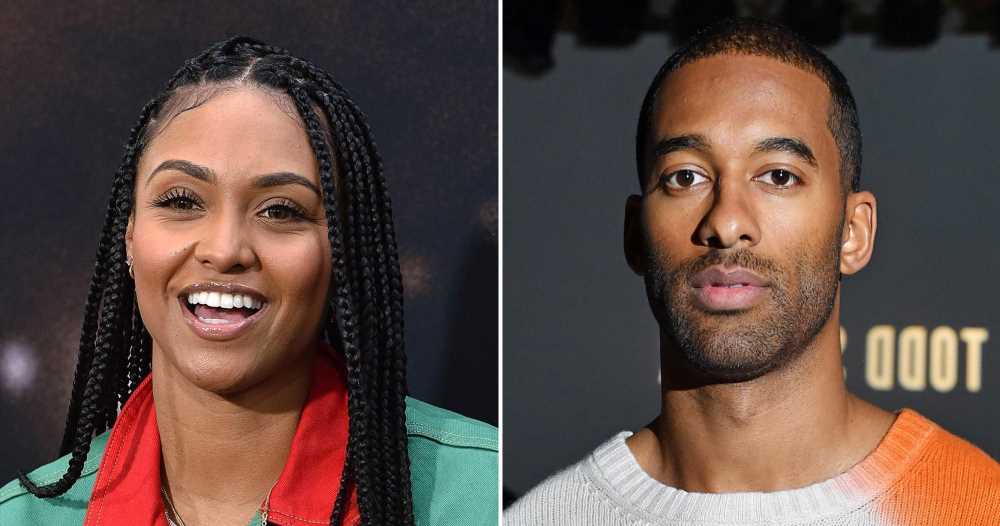 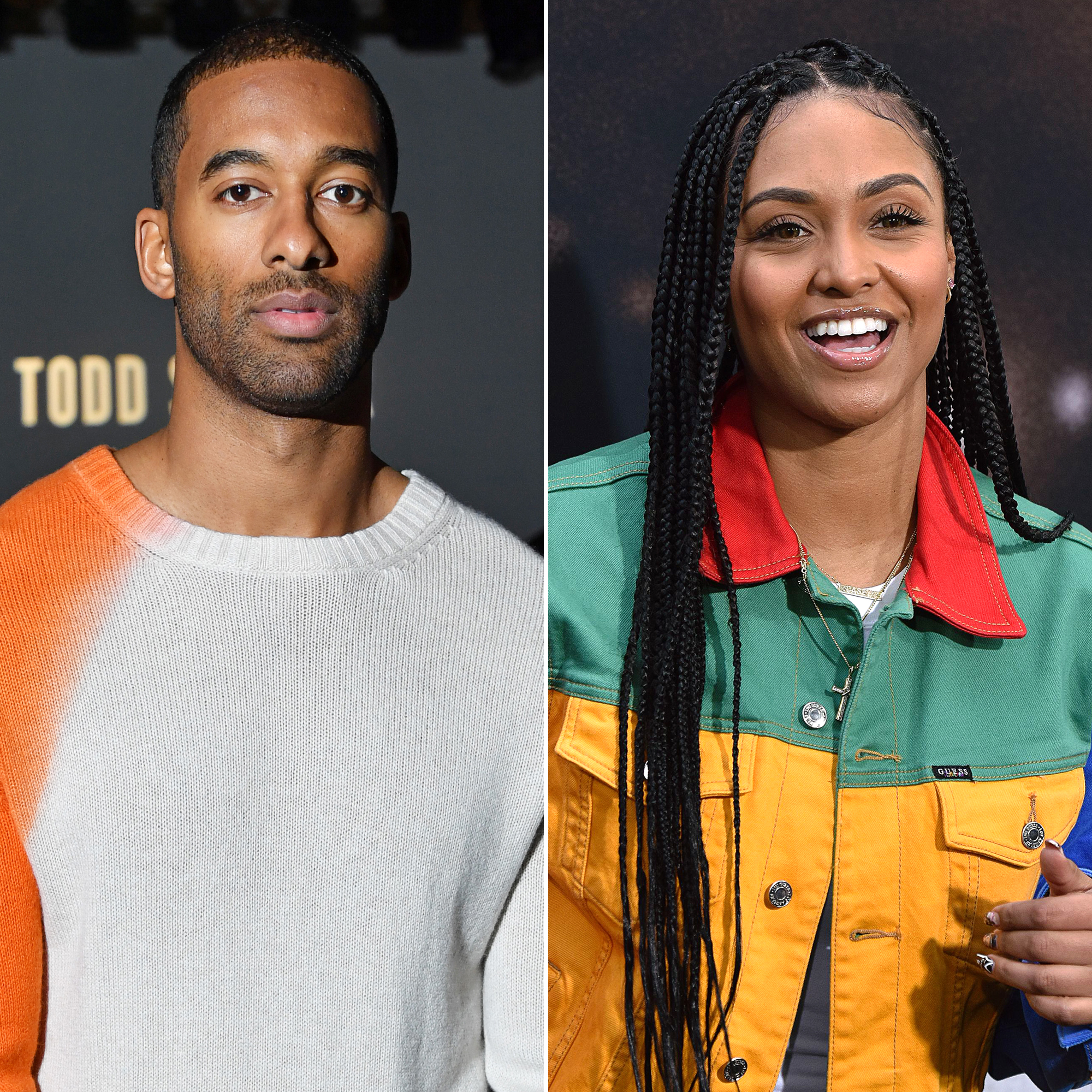 Oops! During Matt James’ stint on the basketball court at the 2022 Ruffles NBA All-Star Celebrity Game, he caught heat for grabbing one of his teammates.

As the former Bachelor, 30, dribbled the ball during Friday’s game, a screen recording via Twitter shows him pushing teammate Brittney Elena away. As the Real Husbands of Hollywood actress, 32, approached James, he reached a hand to push her back behind him, briefly putting his hands on her chest.

“I don’t think I’ve seen guys do that either … what was he doing,” one social media user tweeted at the time. Another quipped, “The look on her face though lol.”

What Matt James, Rachael Kirkconnell Have Said About Her ‘Bachelor’ Scandal

Elena, for her part, later confirmed that it was all an accident, writing via Twitter, “😂 😂 🤦‍♀️ 😂 😂 He said sorry y’all! It was a simple mistake lol.”

While the ABC Food Tours founder has yet to address the mishap, his good friend Tyler Cameron weighed in.

“Damn Matt, air balled two free throws and a boob punch… not your night. And after your golf swing at the waste management open, we’re running out of sports you can try,” the You Deserve Better author, 29, jokingly tweeted on Friday, referring to James’ golfing incident earlier this month.

When James participated in the Waste Management Phoenix Open on February 10, he nearly took out a photographer thanks to an intense backswing. After he missed the ball on his first attempt, his shank hit a spectator on the sidelines.

“I just really want to apologize again for [hitting you],” the Dancing With the Stars alum said in a Twitter message to photographer Steve Cortez after the incident. “I was not aiming for you — frankly, I don’t think I was aiming for anything and that’s the problem. I probably shouldn’t have even stepped out here. I owe you a beer. I owe you dinner. I owe you my life.”

While the former college football player failed to prove his athletic prowess during both the NBA game — after his free throws did not make it in the basket — and in the golfing pro-am, he fared much better on DWTS. James, and pro partner Lindsay Arnold, steadily improved their footwork before being eliminated during the fourth week.

“After [The Bachelor was] over, [people were] expecting me to look a certain way, act a certain way. I’m Matt James. I’m not here to please them,” he opened up to Us Weekly and other reporters in September 2021. “I’m here to be the best version of myself, and that has little to do with my appearance and more so about how I’m treating people and the work that I’m doing in the community and the type of impact I’m trying to leave. We get caught up on things like appearance. I think it’s kind of shallow … it’s comical. So, I just kind of grew it out in spite of what everyone wanted me to look like and just [wanted to] do me.”

James rose to fame as the season 25 lead of the ABC dating franchise, which began airing in January 2021. After falling for contestant Rachael Kirkconnell on the show, he gave the 25-year-old Georgia native his final rose by the season conclusion. After the pair briefly split in March 2021 after her past racially insensitive photos resurfaced, they reconciled one month later and have been going strong ever since.

“We’re in a great place,” the graphic designer exclusively told Us in September 2021. “We just needed to take that time away from everyone and really figure everything out, and I think that we were just so sick of the outside noise, and we were like, ‘You know what? We need to just put all of that aside and really focus on our relationship and how we feel about each other and nothing else.’ It’s been so incredible.”