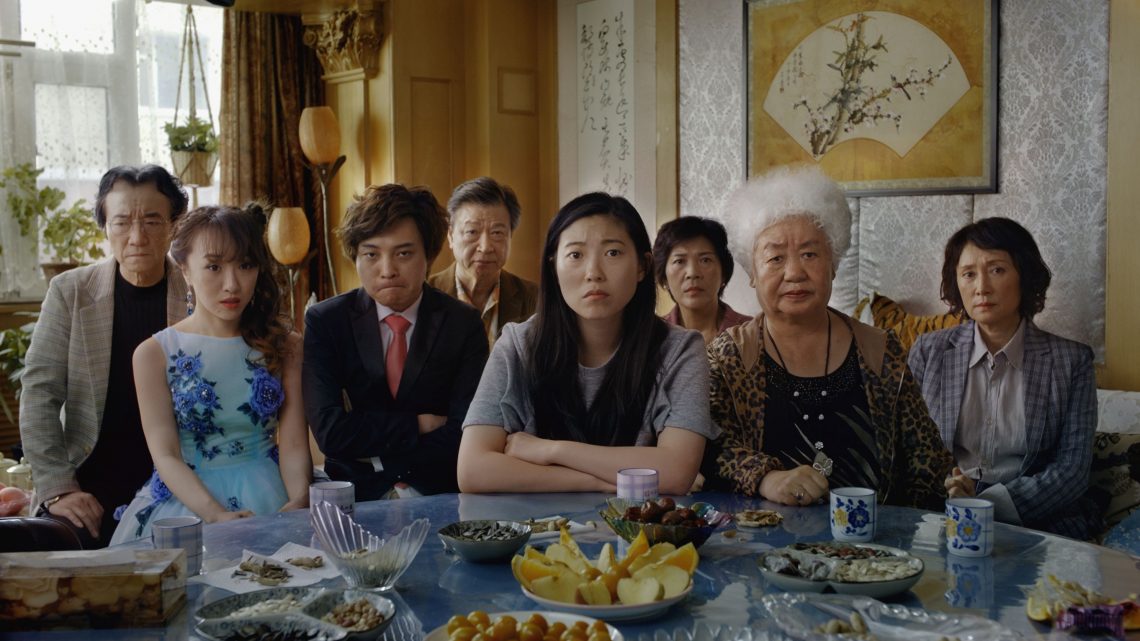 PARK CITY, Utah – For Awkwafina, going to Sundance was a major example of “expectations vs. reality.”

“I thought it’d be like, ‘I’m wearing ski attire, I’m going to see all these movies,’ ” says the actress/rapper, whose new films “The Farewell” and “Paradise Hills” premiered at the mountainside festival. Instead, she was red carpet-ready the whole weekend and watched nothing else: “It was so much fun, though. I’m not sure I could have another (experience) like that in my career.”

The wisecracking Queens, New York, native (real name: Nora Lum) is having her breakthrough moment, with scene-stealing roles in last summer’s “Ocean’s 8” and “Crazy Rich Asians.” But her playful yet poignant turn in “Farewell” could propel her to the A-list.

Who is Awkwafina?  Meet the breakout star of ‘Ocean’s 8,’ ‘Crazy Rich Asians’

Filmmaker Lulu Wang’s bittersweet drama follows a capricious Chinese-American woman named Billi (Awkwafina), who travels back to China for her cousin’s wedding. But she quickly finds out the ceremony is really just an excuse for her family to gather and goodbye to their ailing grandmother (Zhao Shuzhen), who is blissfully unaware that she only has months to live.

“Farewell,” which is subtitled in English, has been picked up by A24 for theatrical distribution later this year. The film has a stellar 100% positive review rating on aggregate site Rotten Tomatoes. Awkwafina, 29, chats with USA TODAY about the highly personal project.

‘Leaving Neverland’: The documentary’s most shocking allegations against Michael Jackson