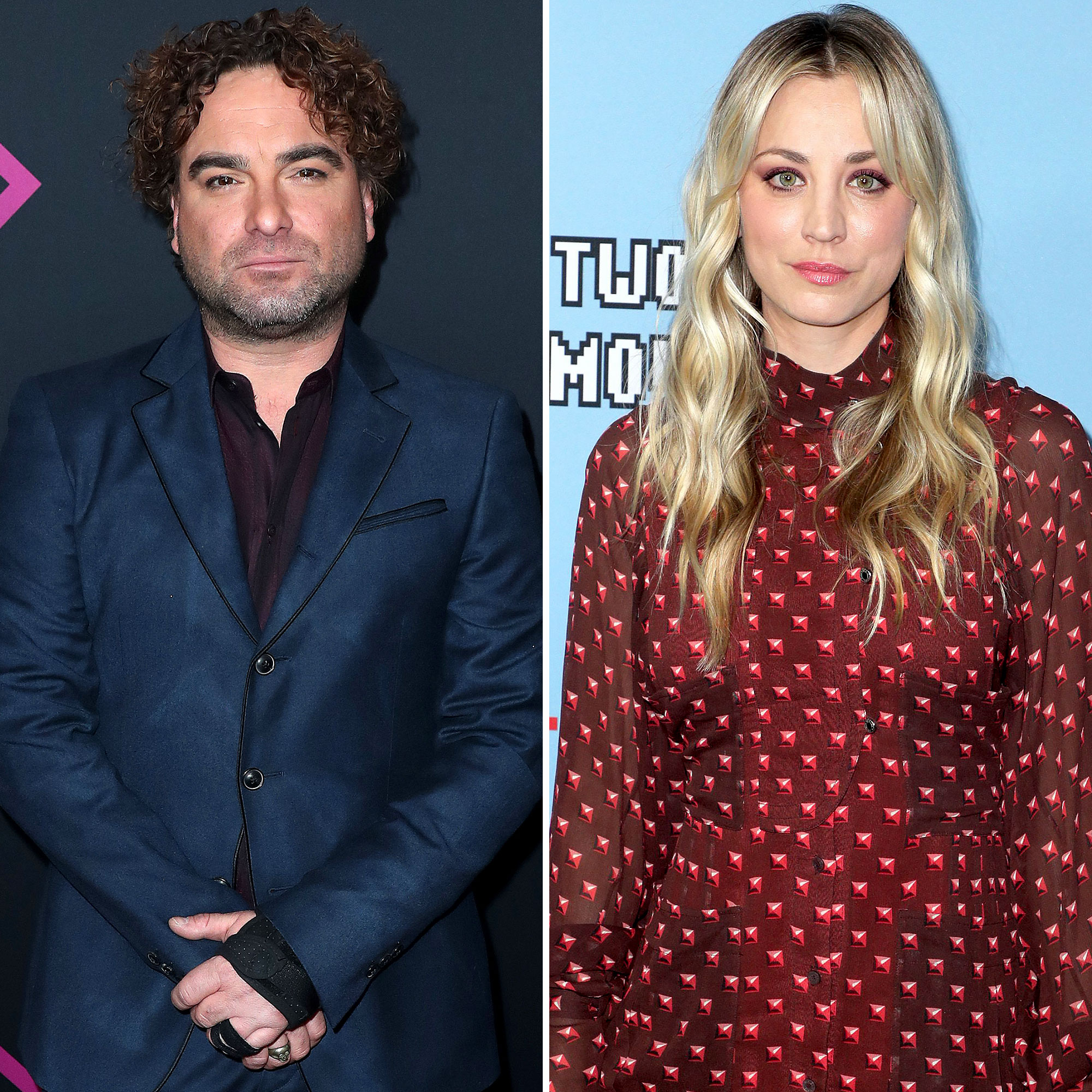 Friendly exes! Despite a romance between Johnny Galecki and Kaley Cuoco not working out, the pair have remained on good terms throughout the years.

Kaley Cuoco and Ex Johnny Galecki’s Friendship Through the Years

“He calls me Mooks,” the Meet Cute actress captioned the pic, alongside a “Can’t Wait to Hug You” sticker. 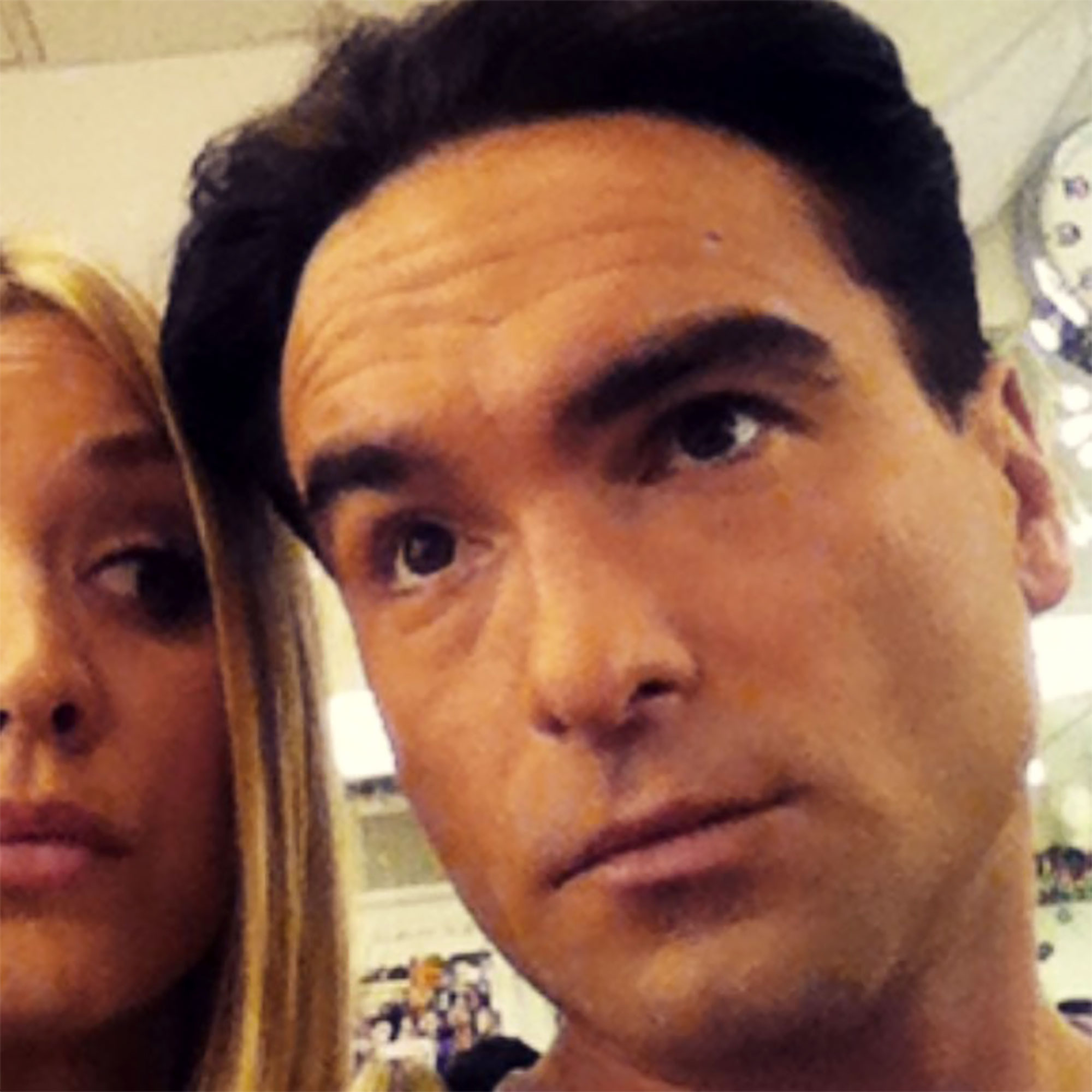 The pair previously worked together throughout Big Bang Theory’s 12-season run between 2007 and 2019, playing an onscreen couple. Shortly after the CBS series began, the duo’s bond quickly turned romantic. However, they eventually called it quits in 2009.

‘The Big Bang Theory’ Cast’s Dating Histories Through the Years

“We dated really early on for almost two years. When we did the pilot, I was crushing so hard on Galecki, but he had a girlfriend,” Cuoco explained during a November 2020 episode of the “Armchair Expert” podcast. “We got together and just fell mad for each other for two years, but then we broke up. Luckily, Johnny and I came out of it so brilliantly and we’re closer today than we ever were.”

Even though a romantic relationship in real life didn’t pan out, the pair’s onscreen counterparts (Leonard and Penny, respectively) remained close, even tying the knot in season 9. However, the actors have continually asserted nothing was too weird to film after their breakup.

“When we broke up, obviously, it was a little sensitive for a minute, but I remember those weeks that [cocreator] Chuck [Lorre] had written these episodes where all of a sudden our characters were, like, sleeping together every other second,” the California native told podcast cohost Dax Shepard at the time. “Johnny and I talk about it, and I think [Chuck] did that on purpose just to f–k with us. If I was with him, I would ask him because that came out of nowhere. All of a sudden, these characters were all up on each other.”

‘The Big Bang Theory’ Cast: Where Are They Now?

Following the pair’s offscreen romance, the 8 Simple Rules alum went on to marry Ryan Sweeting before they divorced in October 2015. She later moved on with equestrian Karl Cook, whom she wed in June 2018, before calling it quits in September. The Conners star, for his part, was linked to Alaina Meyer. The duo share son Avery, 3, and split in November 2020.

Since then, the friendly exes have stayed in touch via social media and private messages.

“We definitely have a group chat,” Cuoco exclusively told Us Weekly in March 2020 of the Big Bang Theory cast. “It started up a little recently actually and [we] just kind of see what everyone’s doing. Johnny has a baby now [and] sends me pictures constantly. He’s very proud. It’s really, really sweet. He’s always wanted to have a baby so I think this was really exciting for him.”