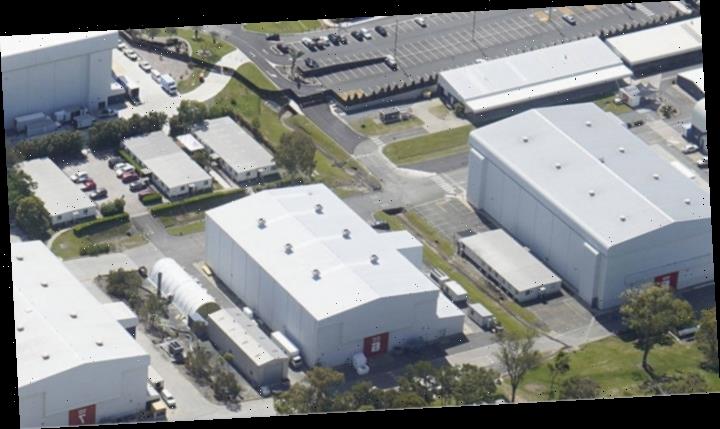 The earlier offer valued VRL at A$3.90 per share. BGL’s proposal is for a bid worth A$4 per share, payable in cash. That values the company at A$781 million of $528 million.

The company’s management says it is now evaluating both approaches. It told shareholders on Tuesday “There is no certainty that either proposal will result in a transaction.”

The takeover moves come after a turbulent period at the group, involving a plunging share price, feuding among the family members who control the largest block of shares and the elevation of theme parks boss Clark Kirby to CEO from Jan. 1, 2020.

Australian media have reported that a third finance sector bidder Quadrant PE had been interested but dropped out. PEP has already agreed to buy a 19% stake (at A$3.90 per share) from Village Roadshow Corporation, a privately-owned company that includes VRL executives Graham Burke and John Kirby.

Listed on the Australian Stock Exchange, VRL owns 31% of the New York-based sales and production company FilmNation, 24% stake in iPic, the North American cinema chain which went bankrupt in August, and 20% of Village Roadshow Entertainment Group (VREG), a U.S-based content development and production entity. The other 80% of VREG has been controlled by New York-based Vine Alternative Investments since 2017.

In Australia, VRL runs the Village Roadshow Studios, which is both a theme park and one of the largest film studios in the Southern hemisphere. The studios include nine stages and three water tanks and were used to shoot Hollywood movies including “Aquaman,” “Thor: Ragnarok” and “Kong: Skull Island.” Its cinema exhibition chain, operated under the Village Cinemas brand, counts 57 complexes and 577 screens. It is also the operator of the Lionsgate theme park recently opened in Zhuhai, China.