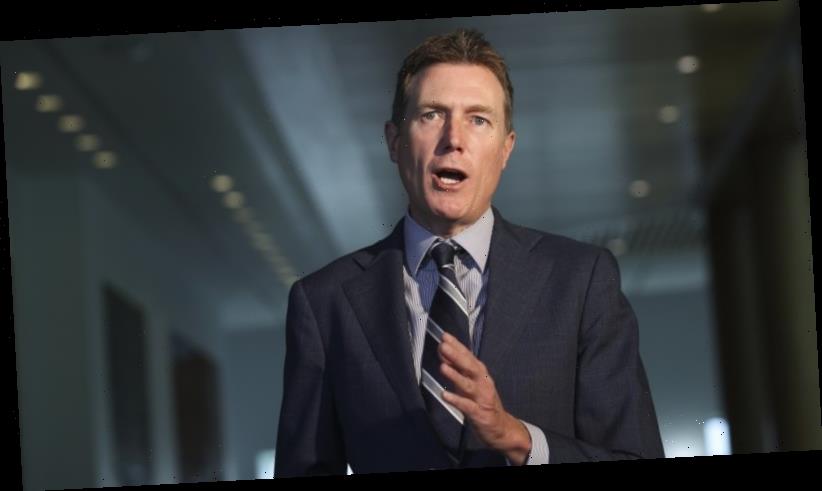 Attorney-General Christian Porter has gone public to deny allegations of rape after days of conjecture about his identity and a NSW Police decision to close its investigation into the case.

Mr Porter denied the accusation he raped a woman in January 1988 and said he intended to remain in cabinet and in his portfolio. 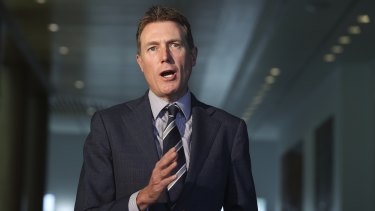 The Attorney-General made his statement after the NSW Police said it did not have enough admissible evidence to proceed with an investigation it began in February last year but suspended in June when the woman took her own life.

Labor leader Anthony Albanese said concerns about the allegation “would not go away”.

The woman alleged the rape took place in Sydney in January 1988 and made the claim to NSW Police in February last year, but the investigation was suspended in June when she took her own life.

The South Australian Police is investigating the woman’s death in her home city of Adelaide on behalf of the state coroner.

While the woman prepared a lengthy document about her experience, the NSW Police said on Tuesday the woman did not provide a formal witness statement and there was no evidence to continue the investigation so it has been closed.

“Following the woman’s death, NSW Police came into possession of a personal document purportedly made by the woman previously. NSW Police have since sought legal advice in relation to these matters,” the police said.

“Based on information provided to NSW Police, there is insufficient admissible evidence to proceed. As such, NSW Police Force has determined the matter is now closed.”

Mr Albanese did not call for the minister to stand aside or resign but said Prime Minister Scott Morrison should not let the police statement be the end of the matter.

“This will require further leadership and action from the Prime Minister,” Mr Albanese said, speaking before the minister’s statement.

“The presumption of innocence is a critical part of our legal system, but now that the existing legal processes are unable to proceed, certainly in terms of NSW Police, I think people will be looking for further responses.”

The ABC reported on Friday night that friends of the woman had sent Mr Morrison and other politicians an anonymous letter accusing Mr Porter of rape and including the woman’s personal statement.

Some of her friends have since revealed she told them of the 1988 rape at the end of 2019. One friend, Dhanya Mani, said the woman approached her after Ms Mani spoke in public about sexual harassment in politics in July that year.

Former prime minister Malcolm Turnbull said he received a letter from the woman in June 2020 and spoke to South Australian Police Commissioner Grant Stevens about her claims soon afterwards.

South Australian Police confirmed it received some correspondence and that Mr Stevens spoke to Mr Turnbull.

“It remains a matter for the state coroner and SAPOL will not be making any further comment,” a police spokesperson said.