Home » Lifestyle » 'Attack on Titan' Episode 86 Release Date, Time, and Where to Watch 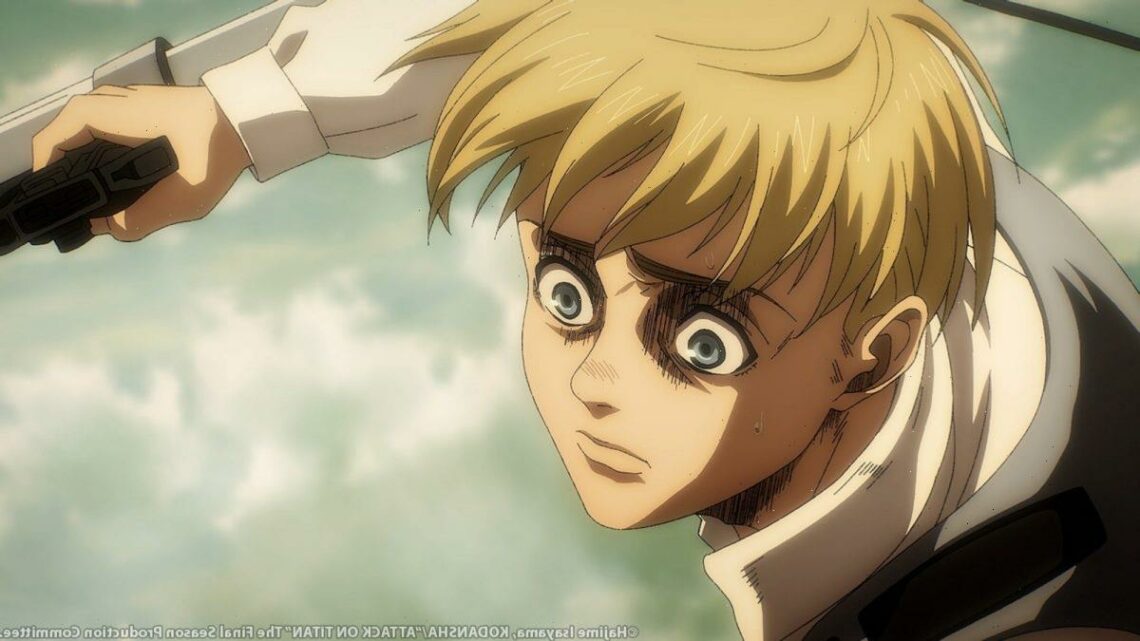 'Attack on Titan' Episode 86 Release Date, Time, and Where to Watch

Attack on Titan Season 4 Part 2 is approaching its final episodes, and things are heating up as the anime’s main characters attempt to stop the Rumbling. Episode 85 sees the alliance fighting the Jaegerists in the hopes of catching up to Eren before he does the unthinkable. And Attack on Titan Episode 86 will likely determine if they succeed in that endeavor — but what is its release date and time, and where can fans watch it?

New episodes of Attack on Titan Season 4 Part 2 stream every Sunday. Barring any unexpected delays, the next installment will stick to that schedule. Attack on Titan Episode 86 drops on March 20, bringing fans one step closer to this outing’s conclusion (though we should note that the finale will be delayed by one week, arriving on April 3).

As for what time fans can catch the anime’s latest, new episodes typically drop on streaming platforms Sunday afternoon. Here’s when episode 86 should show depending on each time zone:

These times tend to be the same across platforms, so where can fans watch Attack on Titan Season 4 Episode 27?

Where to watch new episodes of ‘Attack on Titan’

Now that you know when Attack on Titan Episode 86 arrives, where can you watch it? Following a broadcast in Japan, installments drop on Crunchyroll, Funimation, and Hulu. They all arrive at the times listed above, though occasionally there are delays depending on the streamer.

Wherever you’re watching, Attack on Titan Episode 86 promises to be another action-packed installment. It will also lead into the finale — and presumably, this outing’s climax.

What can fans expect when episode 86 arrives?

Attack on Titan Episode 86 is reportedly the second-to-last installment in the anime’s current outing. With that in mind, it should set up season 4 part 2’s finale, which should see the alliance finally confronting Eren.

The preview for next week’s episode reveals it will be titled “Retrospective.” It promises to continue the confrontation between the alliance and the Jaegerists, with shots of Floch and Mikasa getting blood on their hands. Whether it will continue beyond the fight at the port remains to be seen. However, it’s becoming increasingly unclear if the anime will actually tie up the entire series in the next two episodes.

We’ll have to wait to find out where things are headed. In the meantime, viewers can stream Attack on Titan Episode 85 on Crunchyroll, Funimation, and Hulu.