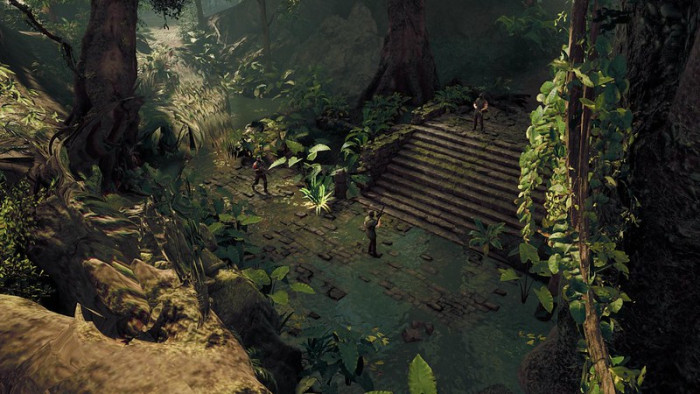 “Predator: Hunting Grounds,” a new asymmetric multiplayer game from Illfonic, is coming out in 2020, Sony revealed during its State of Play presentation on Thursday evening.

The PlayStation 4 game  will pit one group of players against the Predator, who will be played by one different player. For the group of players, they will control a Fireteam who has access to a plethora of weapons– “shotguns and SMGs to sniper rifles and more,” according to a post from Illfonic CEO Charles Brungardt on the official PlayStation Blog.

The Fireteam is taking out bad guys while the player controlling the Predator has to track and surprise attack players on the group of players. The Predator, of course, has an advanced vision mode which aids in the tracking and ambushing.

The Illfonic team is developing the game under the publishing power of Sony Interactive Entertainment and 20th Century Fox, and is passionate about creating a shooter based on the “Predator” franchise that is genuine, according to the blog post.

“Once we decided on ‘Predator,’ it was clear this needed to be a shooter that had to look and feel authentic,” Brungardt wrote. “Our team’s passion for ‘Predator’ helped us launch the partnership with Sony Interactive Entertainment and Fox. Not only do these powerhouses believe in our vision, which has made this a dream project, they understand what we want to create. They have given us so much to work with and are empowering us to create something new for fans, while expanding the lore of the Predator. Having that quality bar raised by our partners has been a great driver for creating an amazing game.”

“Predator: Hunting Grounds” is still in early development, but the developers will reveal more about the upcoming PS4 game in time.

“Our motto at IllFonic is ‘Gameplay over everything’ and we believe that will be evident the moment players enter the hunting grounds,” wrote. “There will be surprises in store for everyone when the game launches next year.”

Woman dies of rabies after bite from puppy she rescued