There was something going on between Jack and Gina, right? HL spoke EXCLUSIVELY with Asher Angel about his big ‘Andi Mack’ reunion with Sofia Wylie on ‘HSMTMTS.’

Gina got stuck in the airport on spring break during the July 9 episode of High School Musical: The Musical: The Series, and she crossed paths with a friendly and charming guy named Jack, played by Asher Angel. Jack helped Gina pass the time, and she even opened to him about her feelings. No one can deny that there was chemistry between Jack and Gina. So, does Asher see something in these two?

“I think so. I think there could be something, but the truth is we really don’t know. I guess we’ll have to wait and see,” he told HollywoodLife EXCLUSIVELY. 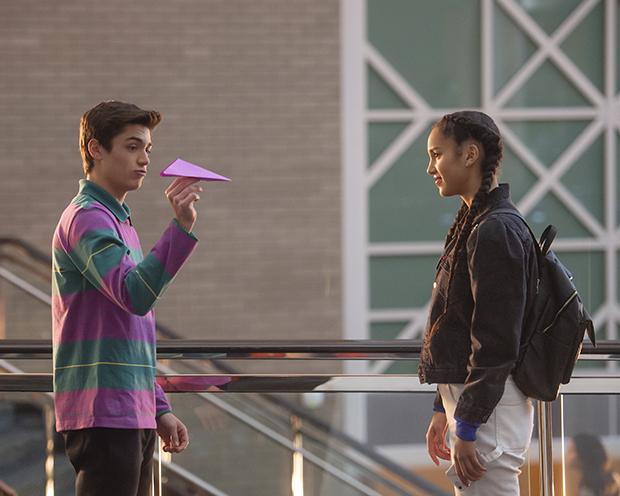 There is still the EJ of it all. Gina and EJ have grown closer in recent episodes, and it’s only a matter of time before something happens between these two. Asher weighed in about whether or not Jack would approve of EJ for Gina. “I think they would get along,” Asher said. “Jack is a super nice guy. I don’t think he’s the jealous type. He likes a little friendly competition.”

For Andi Mack fans (like myself), Asher’s guest-starring role on HSMTMTS is a huge deal. Asher and Sofia Wylie, who plays Gina, starred on the hit Disney Channel series together. Getting the chance to reunite with his former co-star was a special opportunity for him that he couldn’t pass up.

“I almost got teary-eyed just because she’s so amazing,” Asher gushed about Sofia. “She’s just so professional and so good to work with and play off of, so getting to reunite after a couple of years and be back on set made me really happy. I think it made her happy, too. We have a lot of fun. It was a great way for the fans and everyone to see the chemistry that we have and the reunion.” 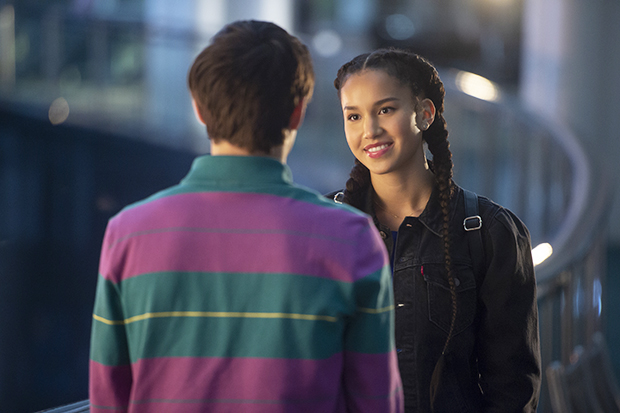 Asher loved that Jack is the type of person to put “other people before himself.” While Asher didn’t get the chance to show off his vocals in this episode, Asher hinted that maybe “we’ll have a return of Jack in the future somewhere.” When asked if he’d be down to come back as Jack down the road, Asher quickly said, “Absolutely. I’m there.” The season 2 finale of High School Musical: The Musical: The Series will debut July 16 on Disney+.

Cops save sobbing girl, 6, after she was abducted by a stranger