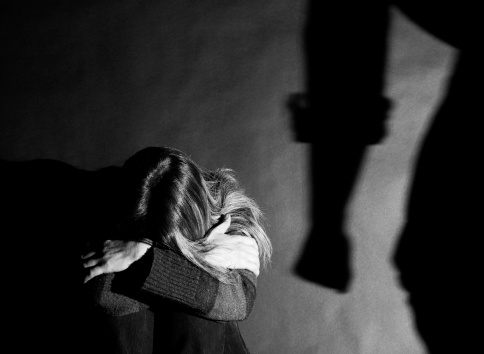 This was a tournament – which should have begun last summer but paused because of the pandemic – that was about so much more than a football competition.

It symbolised the return of a new ‘normality’. Thousands of fans back in stadiums, gathering in clubs and in the sun (and the rain) to watch games, us all debating the formations Southgate tweaked, game to game, as he tactically outwitted his opposite number.

The young, Portsmouth born Mason Mount sitting just behind Kane, the outstanding Luke Shaw, who netted his first goal for his country (and in turn scored the fastest ever Euro final goal)… Sterling, our MBE for services to anti-racism running rings round defenders, the young talents of Rashford (who’d already spent the year ensuring a nation’s hungry kids were fed before concluding his summer by featuring in a major final), Saka and Sancho shining such bright lights and showing us what the future of English football looks like.

The championship also did something else – it signalled the England team’s defiance to the boos that have accompanied them taking the knee. It was an unshakeable show of support for equality, an active anti-racist message, and one that couldn’t be more necessary.

A reflection of the abuse Rashford, for example, received following Utd’s penalty shoot-out defeat in Poland last month should have explained why taking the knee was necessary. The inexcusable, horrific racism he, Saka and Sancho received last night, after stepping up to take penalties, leaves us in no doubt. Equality is everything, or it is nothing.

I’ve been a football fan my entire life – a Pompey fan. I’ve been through the dizzying highs – and the inevitable lows. I’ve laughed and I’ve cried, I’ve celebrated, and I’ve commiserated.

Football can make your weekend and, if the stakes are high enough, can break it too. Didn’t Bill Shankly say, tongue in cheek, that football wasn’t life or death for him, it was more important than that?

The cold reality though, is that I work for a charity where the issue we deal with – domestic abuse – really can be a matter of life and death.

Two women a week across England and Wales are killed by a current or former partner, and one in four will experience domestic abuse at some point in their lifetime.

That means it is almost a certainty that every person reading this will know someone who is experiencing domestic abuse. I do – I work with women every day for whom domestic abuse is a chilling reality.

Football is often linked to domestic abuse, and this causes much misunderstanding and misrepresentation of the issue and the experiences of women and children.

You will likely have read about domestic violence reports increasing during the Euros.

But abuse at home doesn’t happen because the football is on, because England win or lose, or because someone is drunk. It doesn’t happen by appointment. It happens all year round – it is a choice a perpetrator makes, stemming from power and control, from gender inequality, which misogyny and patriarchy helps perpetuate. 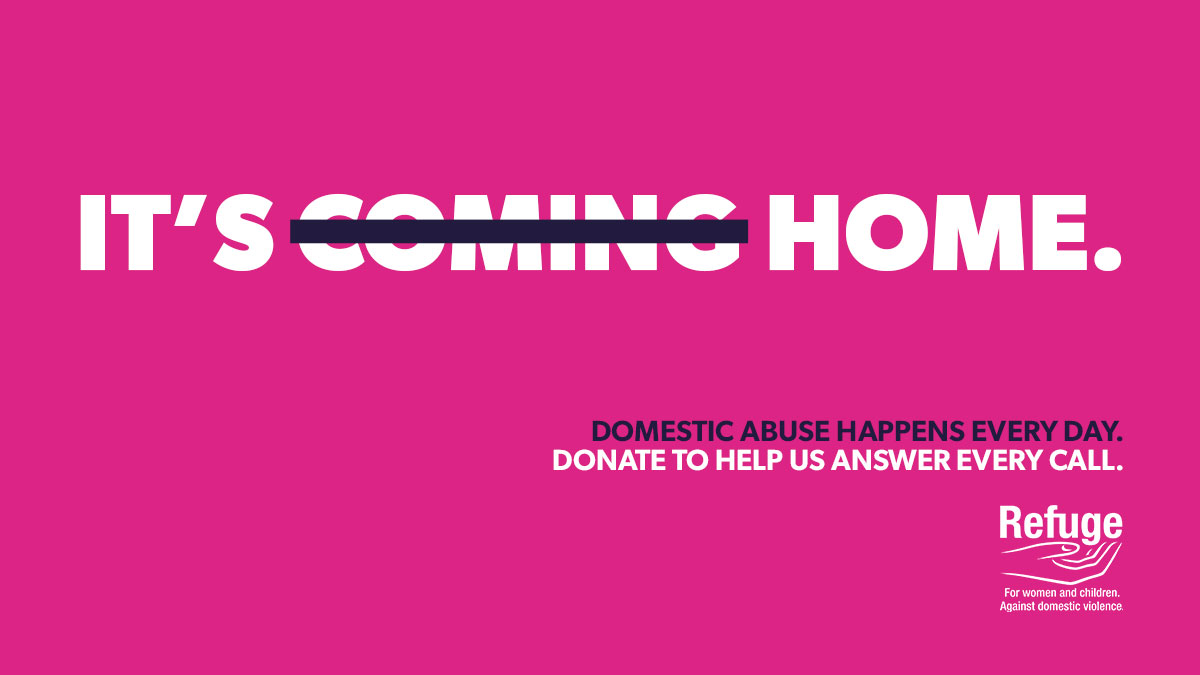 The mistreatment a woman experiences all year round may perhaps be more invisible, more insidious forms of control – but no less harmful and often far more damaging. That’s what we mustn’t forget.

So, while it’s clear football – like the lockdowns – doesn’t cause domestic abuse, these tournaments can aggravate pre-existing behaviours.

Behaviours that are overwhelmingly more likely to be perpetrated by men, on women. The statistics don’t lie. Football stadiums, as I know myself from going to them week in week out for most of my adult life are also filled disproportionately by men.

That means that, for many women, the stakes this month were higher than they were for Eric Dier when he stepped up to take that penalty against Columbia in 2018.

There will be many women who, like me, will have been glued to the TV and enjoyed a remarkable summer of football, which peaked last night as our heroes achieved a final on home turf.

However, there will also be many who won’t have been counting down the minutes to the game last night, and for whom pacing up and down most of the day in anticipation would instead have been pacing back and forth in worry. For whom Trippier’s cross, which found Luke Shaw so perfectly, wouldn’t have been the peak of joy.

Today, there is an additionally message that needs to be sent: To women experiencing domestic abuse, you are not alone

Instead, they would have spent 120 minutes living in dread, willing the ball into the net in the hope it might prevent them facing yet more abuse at home. When the joyous cries of ‘it’s coming home’ were replaced in their minds with the utter fear: ‘he’s coming home’.

To those women, I want you to know that the organisation I am proud to work for, Refuge, is here for you. We will support you, and make sure you aren’t alone.

Of course, domestic violence, so often thought about as being black eyes and broken bones, can take many different forms.

From economic abuse (restricting your ability to work or access cash, running up debts in your name), to tech abuse (location tracking you via your devices, bombarding you with unwanted messages, monitoring your social media), sexual abuse (forcing you to have sex when you don’t want to), and coercive control (controlling your behaviour, who you see, what you wear, where you go).

All these things are real, and they happen. I work with women every day who experience these things, and I witness them telling their stories to the media and help other women. Refuge amplifies their voices so they can support others.

Last night’s result was devastating. Our team of heroes did us all proud. This is a squad that has everything to play for, and one that has taken campaigning for equality to the heart of what they do. Their names are already enshrined in the hall of fame – and there is so much more to come from this group.

But today, there is an additional message that needs to be sent – and that point is loud and clear: To women experiencing domestic abuse, you are not alone.

Our team of expert female staff and volunteers are here for you, and at Refuge we’ve increased the ways in which you can reach us. You can call us free (24 hours a day, 7 days a week) on 0808 2000 247, you can ‘live chat’ (with a person, not a bot) at www.nationaldahelpline.org.uk, and at the same website you can fill in a webform and let us know a safe time to contact you.

We will listen, we will hear you, and we will support you. We are just a phone call away.

If you are in immediate danger call 999. If you cannot talk, dial 55 and the operator will respond.

For free and confidential advice and support for women in London affected by abuse, you can call Solace on 0808 802 5565 or email [email protected]