Home » Lifestyle » As a Black woman, I don't know when I'll feel able to come out to my parents 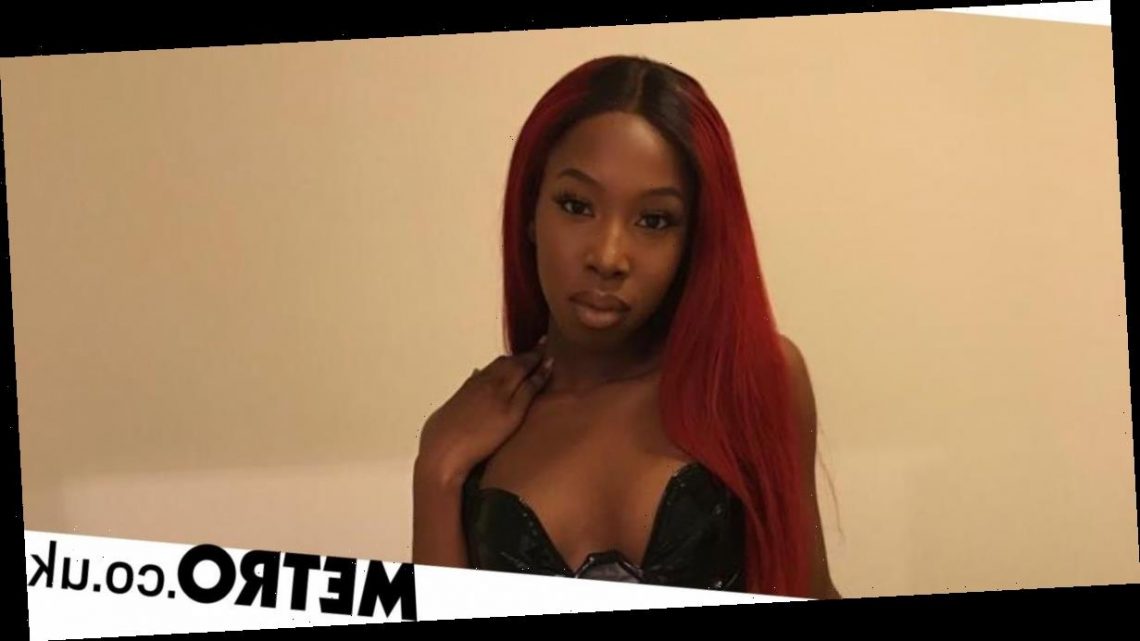 As a Black woman, I don't know when I'll feel able to come out to my parents

I didn’t make a big deal of coming out as bisexual to my friends.

By the time I officially, and very casually, said the words ‘I’m bi’ in our WhatsApp group chat, I had already been frequenting women-only events, changed my settings on Hinge and been calling myself ‘bicurious’ for the last couple of years.

So when I came out, they were ecstatic – but obviously not surprised. My sister was equally as happy for me.

My parents were another story. I still haven’t told my Togolese father and Jamaican mother and doubt I ever will.

They don’t understand bisexuality and that was made extremely clear to me when my family and I recently watched a dating show, featuring a bisexual man and a heterosexual woman.

The man told his date he was bisexual and both of my parents were shocked.

‘What?’ they both exclaimed. ‘So why is he going out with her? What if he wakes up one day and decides he wants to be with men?’ my mum asked.

It took a while for me to explain that he wasn’t a gay man, but instead attracted to both men and women. They claimed to understand but their reaction was the moment I knew coming out would be a bit of a nightmare for me.

I have always been open with my parents about my dating history, so being unable to share this aspect of my identity is upsetting – but I’d rather feel this way than risk a potential moment of disappointment or confusion, or have them act strangely around me.

Luckily, I know I’m privileged enough to have very loving, caring parents who would never disown me, so I do know acceptance would eventually come, but I don’t know how long it would take to arrive.

My parents’ reactions and thoughts on same-sex relationships aren’t uncommon for their countries of origin.

In Togo, where my father is originally from, same-sex sexual activity is illegal and there are no laws to protect individuals from discrimination based on their sexuality.

In Jamaica, where my mother comes from, LGBTQ+ rights are a bit more complex. Same-sex sexual activity is legal for women, but illegal for men. In 2006, Time magazine labelled Jamaica as ‘the most homophobic place on Earth’, although things have somewhat changed.

I don’t live in either of those countries but they’re my places of origin and I resonate with both cultures fully, so it’s no wonder that I’ve hesitated to vocalise my sexuality.

Sexuality just isn’t a topic of conversation in Black communities across the diaspora.

For one, the majority of African countries have not legalised same-sex relationships. Additionally, many Black communities are deeply religious, citing the Bible as a reason for their intolerance.

This outlook has made it harder for me to admit to my sexuality – thankfully not because of any internalised biphobia – but because of acceptance. I already tackle not being accepted in certain spaces due to both my gender and race, I don’t particularly want to navigate around my sexuality too.

It took me about four years to get to the stage I’m at now. Through going to women-only club nights and seeing rooms full of predominantly Black women, I finally felt comfortable.

Since then, I began making a conscious effort to only connect with women on dating apps and develop my confidence fully. Once I began doing that, I found it easier to vocally refer to myself as bisexual to my wider friendship group.

If I do meet and fall in love with a woman one day, I know I’ll have no choice but to come out to my parents. Hiding a partner – such a serious part of my life – would require far too much energy and deceit and that isn’t something I could comfortably do to them.

So while I am still finding myself and casually exploring, I’m happy to maintain privacy.

Addressing this challenge takes more than just an accepting circle of friends and spaces for queer women. It requires years of unlearning with people who are genuinely willing to cast their ignorance aside.

However, normalising bisexuality through increased visibility and representation within the media is a start.

Perhaps if I had a Black bisexual girl to look up to whenever I turned on my TV or opened a book, it wouldn’t have taken so long for me to finally say the words: ‘I am bisexual.’