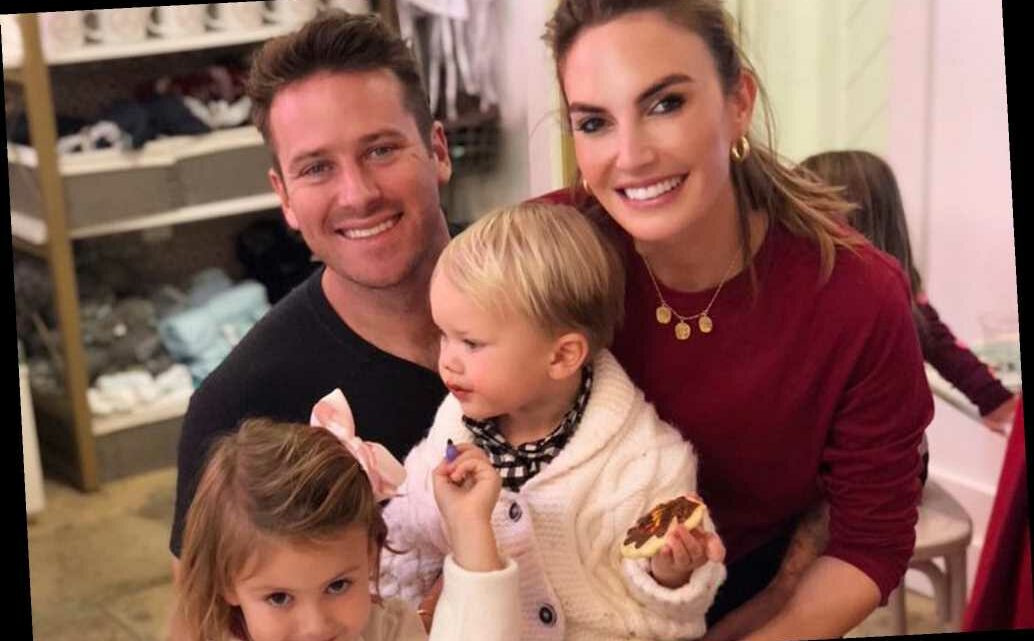 Armie Hammer admits that his split from wife Elizabeth Chambers has not been easy.

“I don’t think you’ll find anyone in the world who would ever say what I’m going through is an easy thing to go through,” the 34-year-old actor told British GQ. “It’s not about whether it was your idea or not, or whether you think it’s the right idea or you don’t. Either way, a separation like this is a seriously seismic event in someone’s life.”

“There’s a lot of shifting and a lot of growing pains and a lot of changes,” he explained. “Change is a universal constant. I mean, change is not a bad thing always, but that doesn’t mean it’s painless.

“Elizabeth and I are two adults making this decision and the priority is how do we do it in a way that affects our children the least? Or, at least, how do we help get them through this in a way that mitigates as much consternation or fear or damage on their part, you know?”

Hammer and Chambers, 38, announced their split on social media in July after ten years of marriage. They share two children, daughter Harper, 5, and son, Ford, 3. Chambers filed for divorce from Hammer days after the joint announcement, citing irreconcilable differences.

The “Call Me By Your Name” star also revealed that quarantining in the Cayman Islands during the early stages of the COVID pandemic exacerbated his marital woes.

He noted that it was a “very complicated, intense situation,” heightened by having “big personalities all locked in a little tiny place.”

“It was tough, man. I’d never dealt with anything like that before in my life, so I didn’t have the tools,” he said. “It was just this thing that snuck up on everybody. I don’t think I handled it very well. I think, to be quite frank, I came very close to completely losing my mind. I just felt completely powerless.”

“I was on an island where the lockdown was so severe that mail couldn’t even come in. I felt so intensely trapped, like a wolf who got caught in a snare and wants to chew his own foot off,” Hammer continued. “I was just like, ‘I can’t do this. Get me out of here.’”

The “Social Network” actor felt so helpless that he turned to therapy which “just sort of regulated everything and gave me the tools for dealing with things. It gave me a fresh perspective and it was incredibly helpful.”

Since the split Hammer has been spotted strolling with his arm around Rumer Willis and on a lunch date with Jessica Ciencin Henriquez.

Henriquez was previously married to “Sweet Home Alabama” star Josh Lucas who she accused of cheating on her during lockdown.

EXCLUSIVE: Rita Ora Collaborates on Footwear Line With ShoeDazzle, Opens Up About Struggles as a Woman in Music
World News 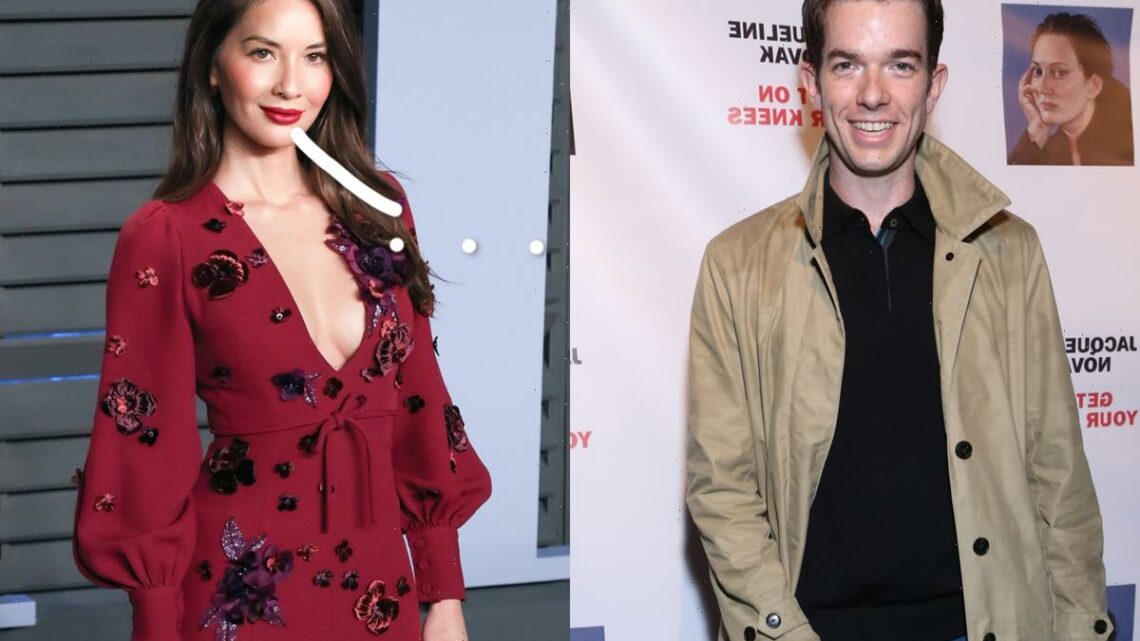