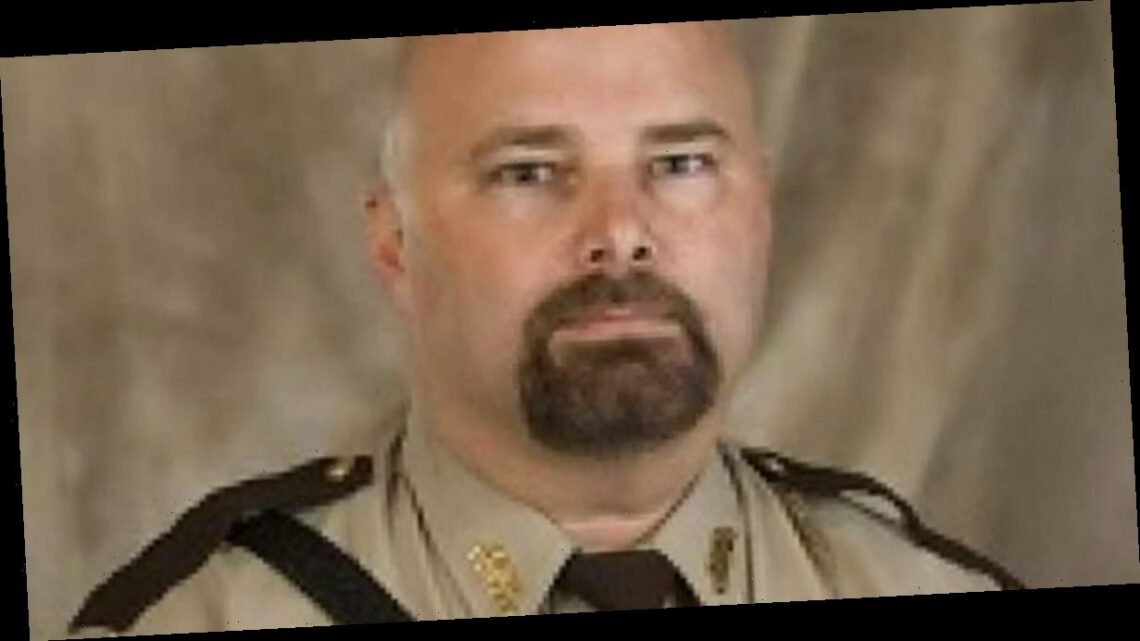 The sheriff of an Arkansas Delta county has resigned  under pressure after a recording of a man identified as him delivering a racist rant went viral. Arkansas County Sheriff Todd Wright resigned Friday at the request of the county’s Quorum Court after the Pine Bluff Commercial reported a five-minute audio recording circulated on Facebook this week.

The recording is of a man who uses a racial slur nine times after becoming upset that a woman he was with spoke to a Black man in a grocery store. Throughout, the woman refers to the man as “Todd.”

County Judge Thomas Best, the county’s top elected administrator, said the Quorum Court decided Thursday to ask for Wright’s resignation after the recording began circulating on Facebook the day before.

“It saddens me that anyone would disrespect God’s creation in this manner,” Best said. “No way will I condone this action from anyone.”

CBS affiliate KTHV reports that Wright made a statement to the court, but after initially asking for a chance to “put his affairs in order,” a local pastor convinced him to resign immediately. After about an hour, he turned over his badge and gun to a some applause in the gallery.

Outside the courthouse, many expressed happiness with the resignation while  wondering how much change Wright’s resignation would bring.

Chief Deputy Randy Bateman will serve as sheriff until a replacement is appointed or a special election is held, Best said.

Wright had been with the sheriff’s office for 26 years, the last four as the elected sheriff.

Gérald Genta Brings Back the Arena Bi-Retrograde Sport in Titanium