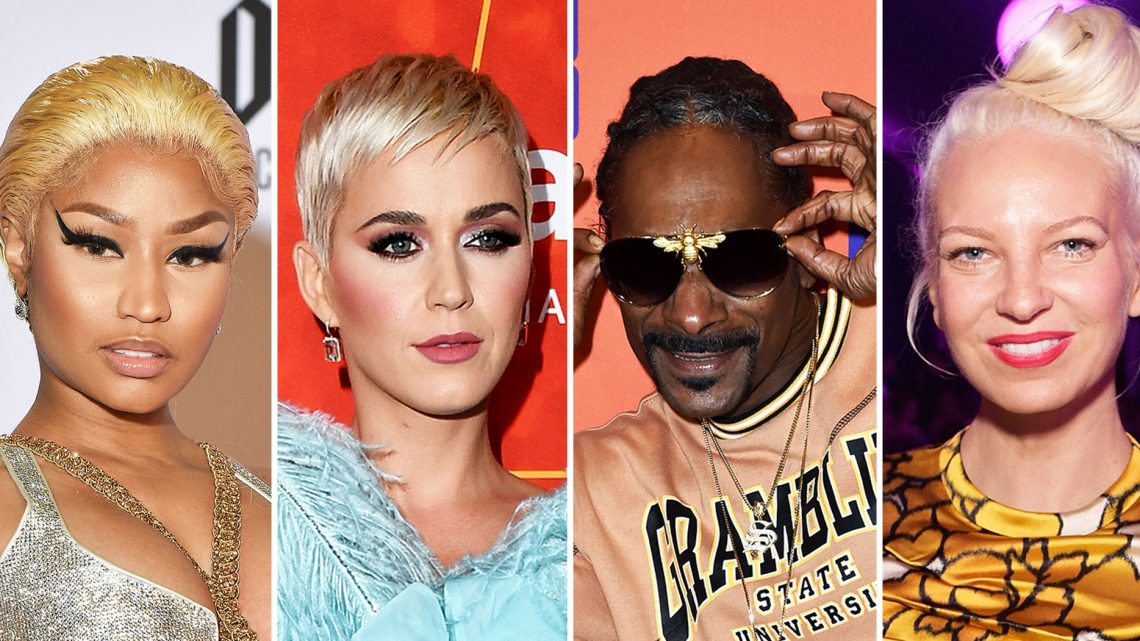 Ariana, Nicki and More Stars Who Have Surprisingly Never Won a Grammy

Close, but no cigar. The 61st annual Grammy Awards are right around the corner, and the question of who will take home a trophy is at the forefront of everyone’s minds.

Kendrick Lamar and Drake lead this year’s nominations with eight and seven, respectively, while Cardi B, Maren Morris and Lady Gaga scored five nods each. On Monday, January 28, what was touted on social media as a list of 2019 winners leaked online, but Us Weekly confirmed that the list was false.

That being said, musicians who are nominated at the 2019 Grammys can do nothing but wait until the show airs on Sunday, February 10, to see if their names are called. Many artists such as Demi Lovato, Shawn Mendes and Camila Cabello would become first-time winners if they are given a trophy at this year’s show.

But winning a Grammy Award is easier said than done. Some stars have been nominated for Grammys more than a dozen times, but have yet to hear their name called during the event.

From Nicki Minaj and Snoop Dogg to Queen and Katy Perry, keep scrolling to see which artists have shockingly never won a Grammy. 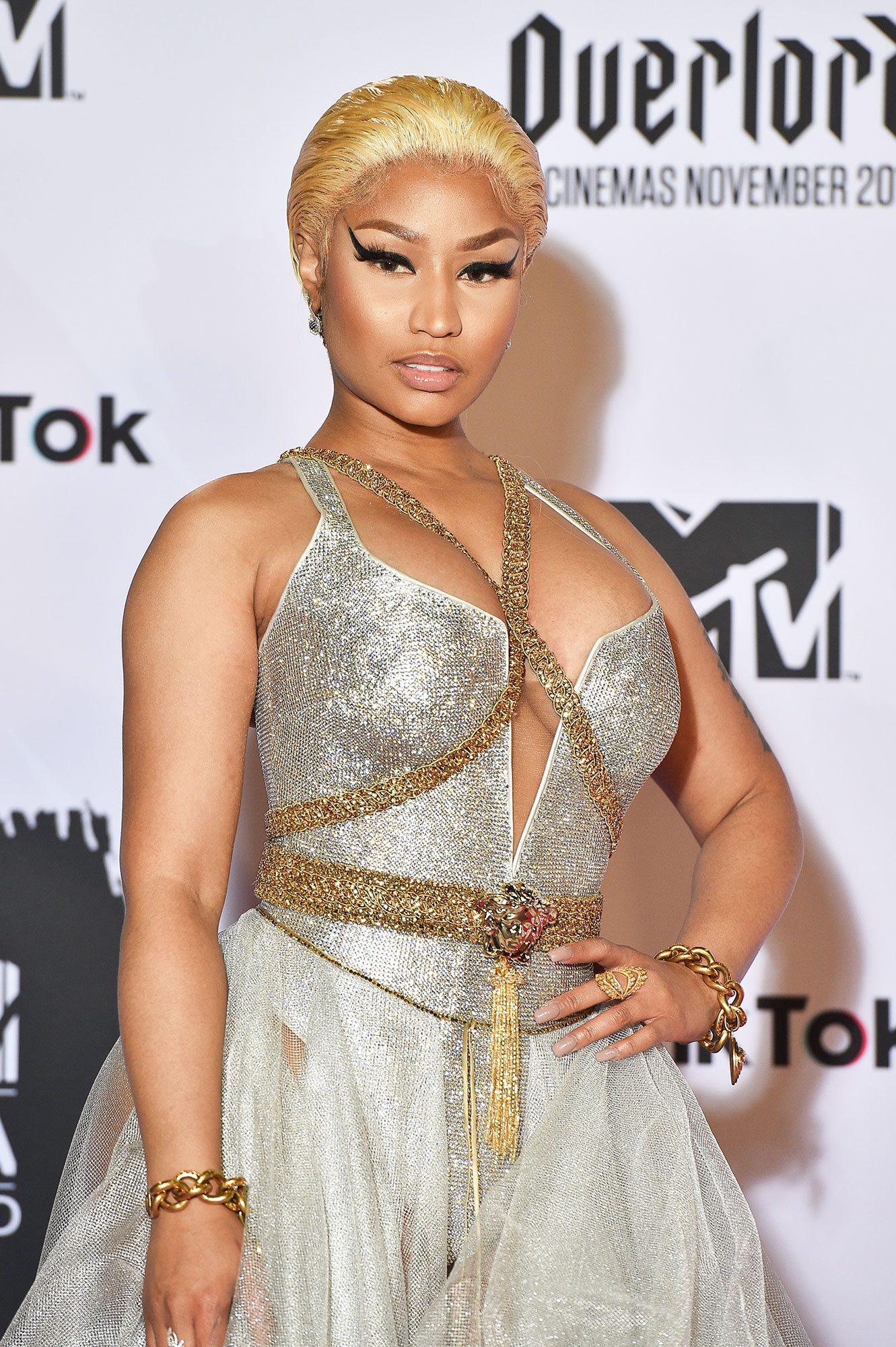 Despite being nominated for 10 Grammys throughout her career, Minaj has yet to take one home. Fans were shocked when the nominations for the 61st annual Grammy Awards were announced in December 2017, as the rapper was snubbed in all categories. 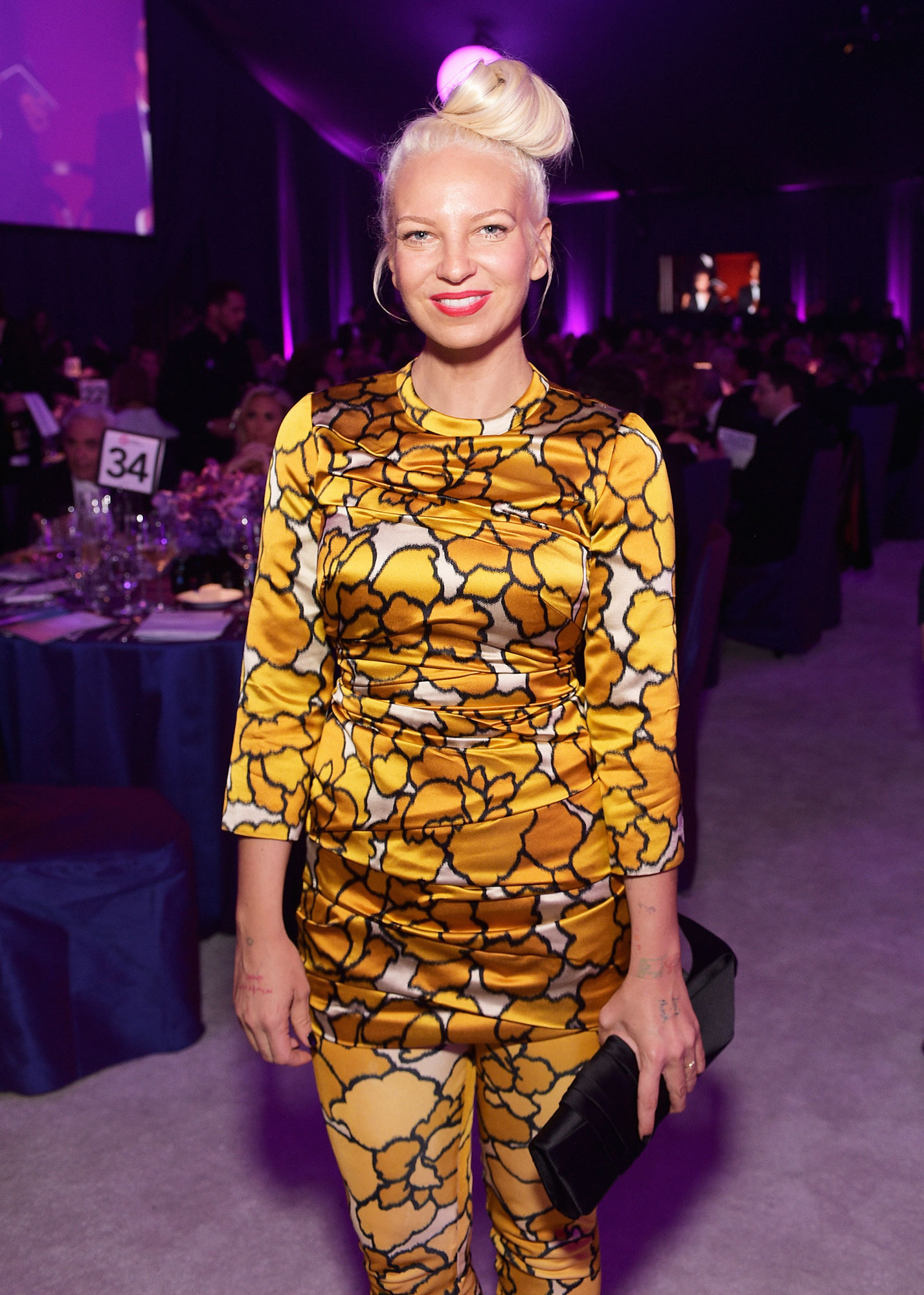 The Australian musician is responsible for writing some of Hollywood’s biggest songs such as Beyoncé’s “Pretty Hurts” and Rihanna’s “Diamonds,” as well as many of her own hit tunes, but still doesn’t have a Grammy. She has been nominated nine times in the past and has a chance to win in 2019 for Best Remixed Recording for “Audio (CID Remix Official Dance Remix).” 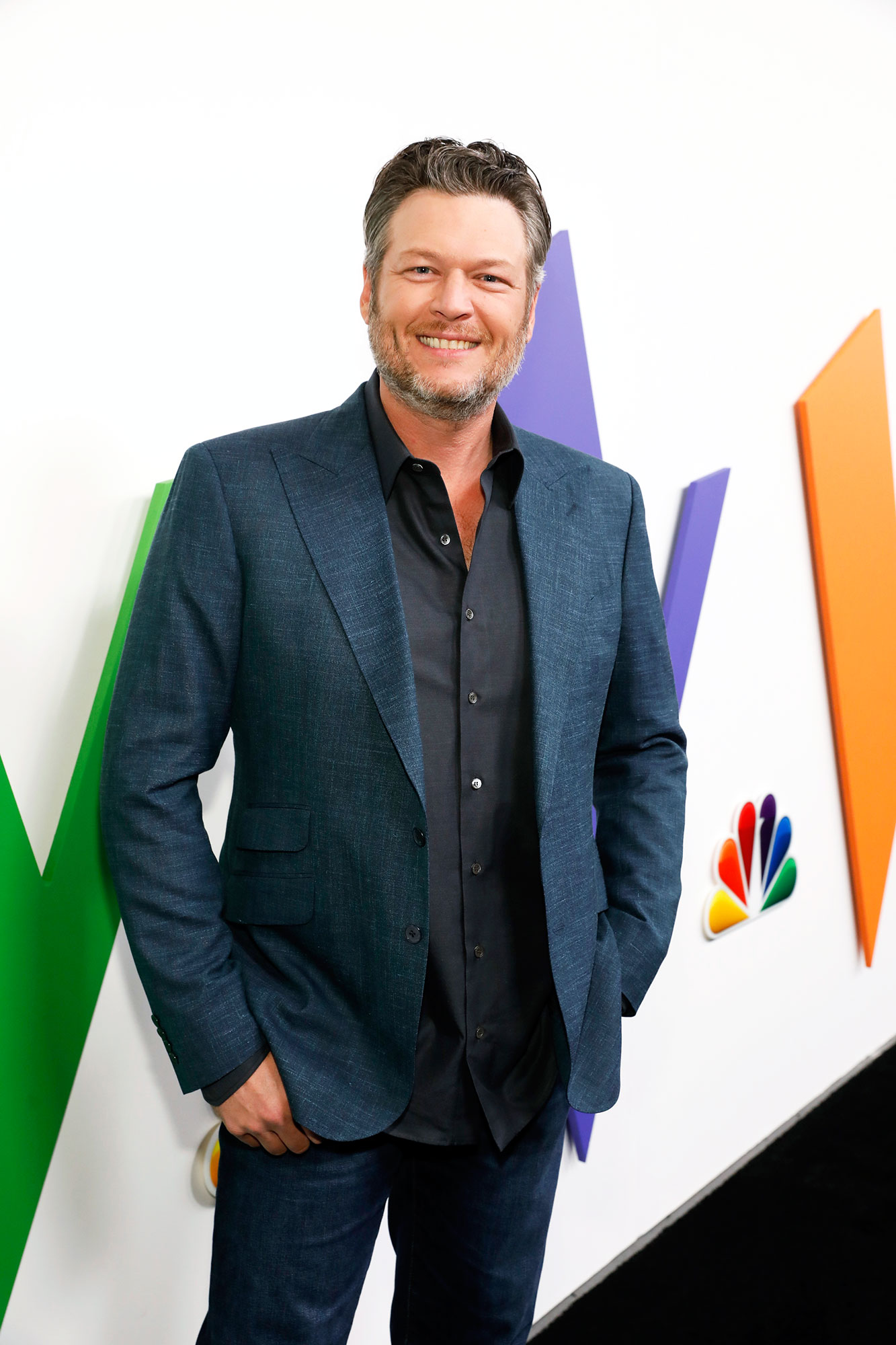 Shelton has a slew of country music awards, but is still waiting to hear his name called at the Grammys. His first nod came in 2011 when he was nominated for Best Country Collaboration With Vocals for “Hillbilly Bone” featuring Trace Adkins. He was later nominated for six more trophies, but has yet to win. 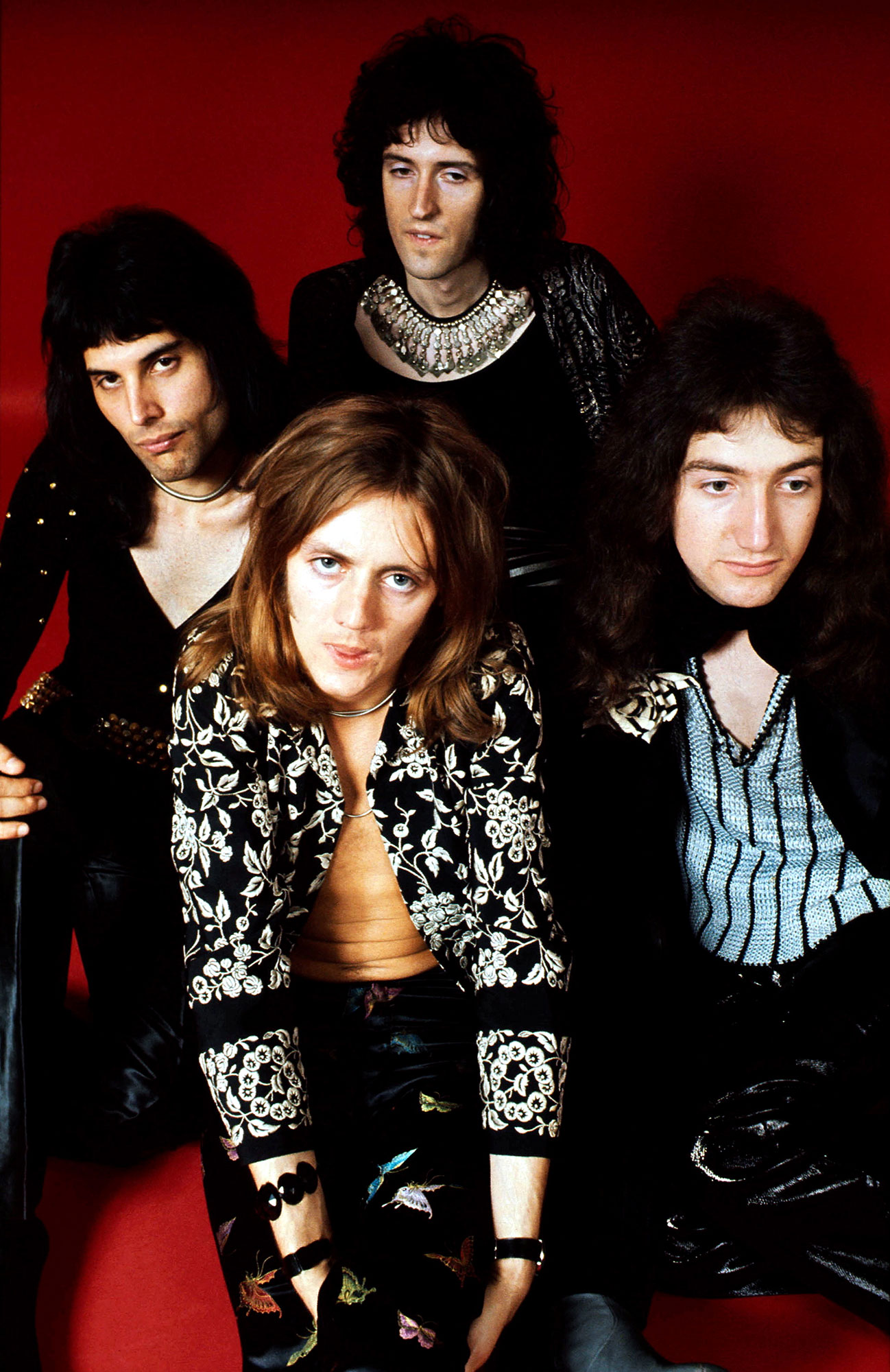 The group, which was led by the late Freddie Mercury, was inducted into the Rock and Roll Hall of Fame and has a star on the Hollywood Walk of Fame, but never won a Grammy Award, despite being nominated four times throughout their career. In 2004, their hit song “Bohemian Rhapsody” was inducted into the Grammy Hall of Fame and “We Will Rock You” and “We Are the Champions” followed five years later. Queen was given the Grammy Lifetime Achievement Award in 2018. 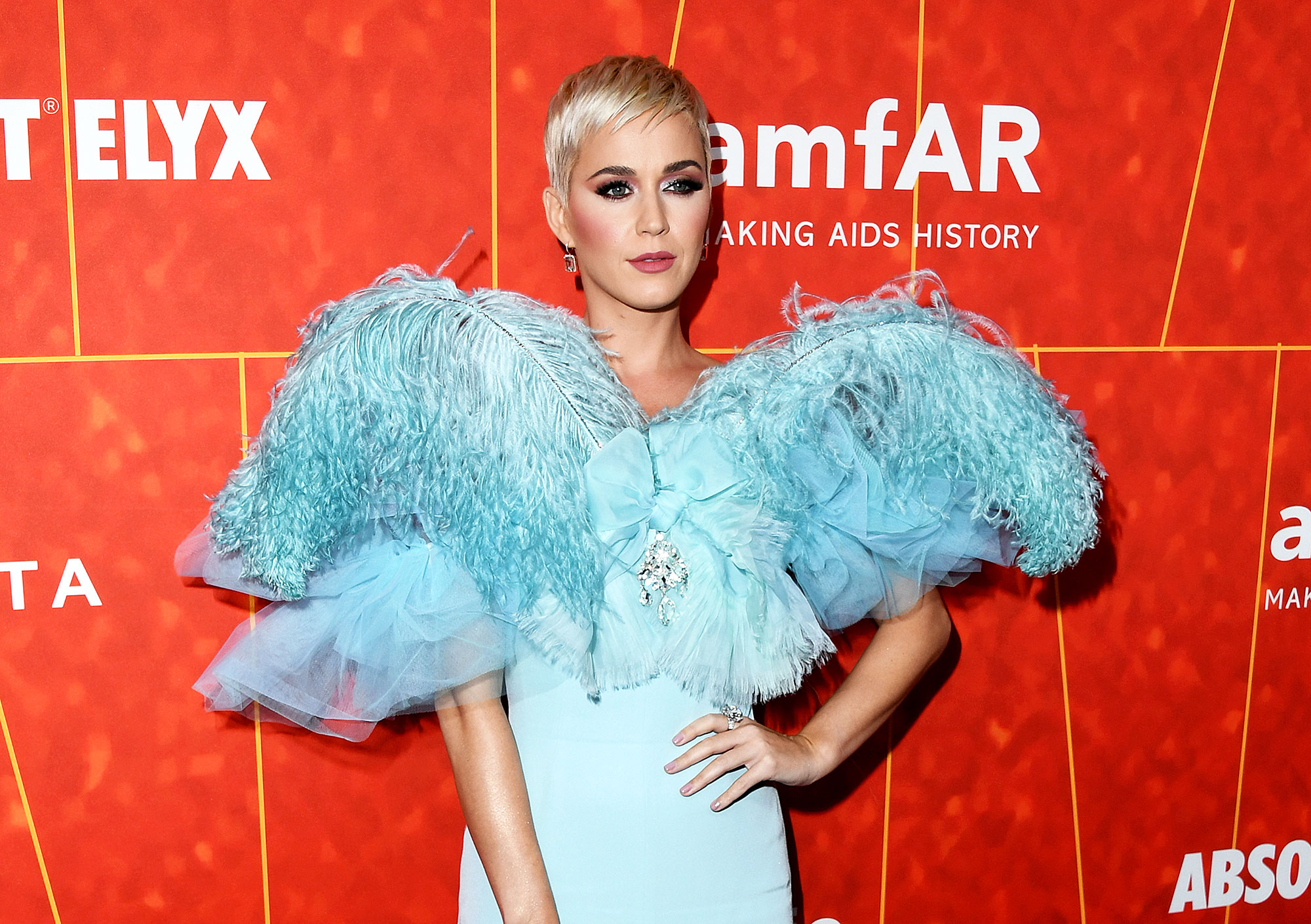 Despite having 13 nominations, Perry has never won a Grammy. “Of course it would be nice to win, [but] it’s nice to even be acknowledged that you could be nominated,” the singer told Capital FM in December 2013.