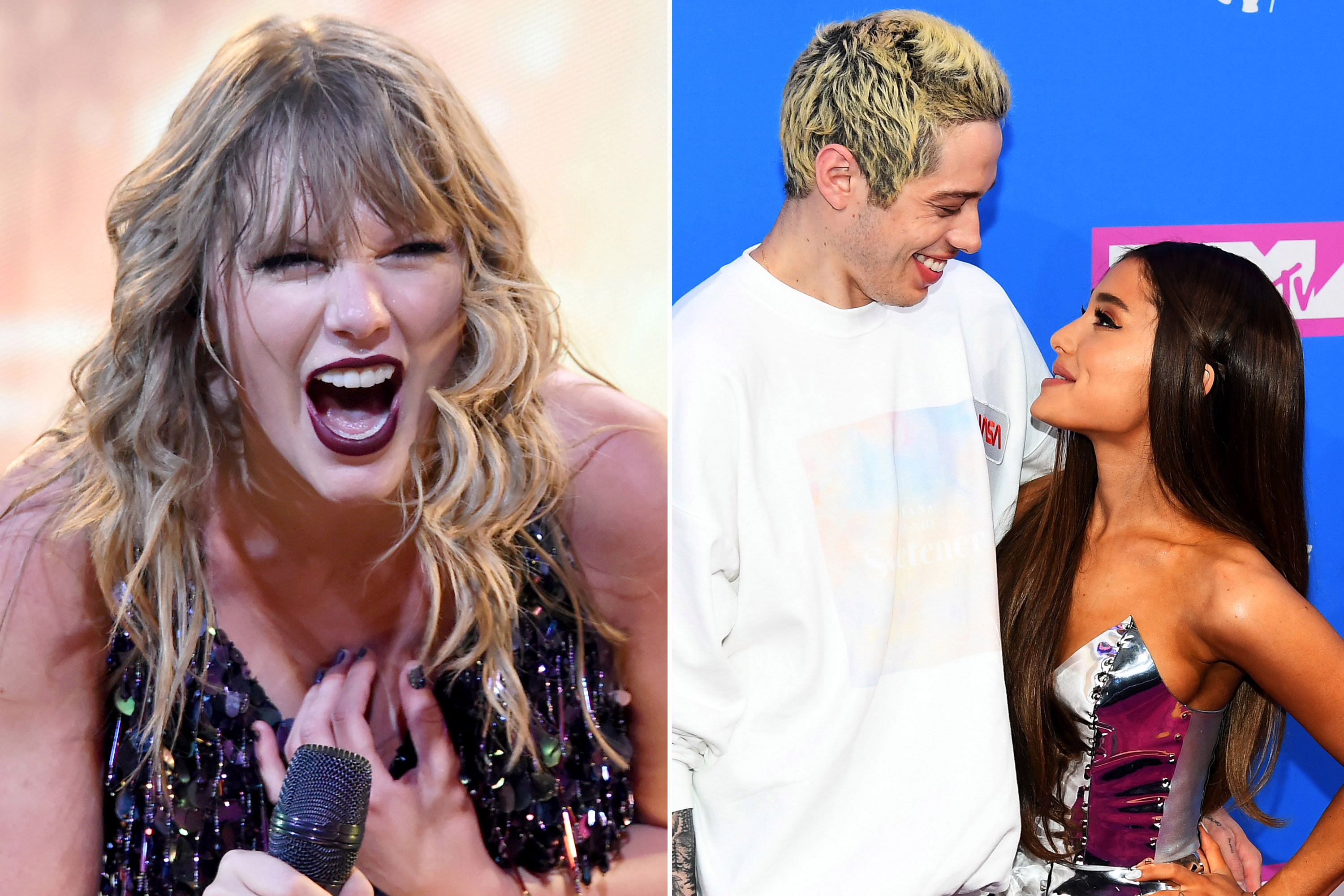 Clinically speaking, the best breakup song ever written is “We Are Never Ever Getting Back Together” by Taylor Swift.

“[It] is about a woman gaining control and making healthy boundaries for herself, to say ‘I need to have control, because you’re ridiculous,’ ” Joanne Loewy, director of Mount Sinai’s Louis Armstrong Center for Music and Medicine, tells The Post.

Music psychotherapists specialize in prescribing songs instead of antidepressants. Through listening, singing and even rewriting lyrics, songs are used as an “agent of change,” Loewy says.

She says there’s no one perfect formula for a breakup song — it boils down to individual preference. Some people latch onto the lyrics, while others latch onto the person who’s singing it — so it makes sense that Ariana Grande’s huge and loyal fan base is hailing “Thank U, Next” as one of the top rebound bops of all time.

The lyrical letter to her very public exes, thanking them for opportunities to learn and grow, racked up a record-breaking 93.8 million streams in the US last week.

Grande superfan Michael Fitzgerald, 19, says he wouldn’t have made it through his breakup with his girlfriend of a little over a year without “Thank U, Next” to help him.

“I was left by my ex [and] made out to be the reason for every mistake,” says the Lancashire, England, resident. Nasty words were exchanged during the split, which he “clung” to for months. But “when I heard ‘Thank U, Next,’ it made me realize that I am such a better person for what I went through . . . I’m thankful for having had them in my life.”

Aside from the relatability of Grande herself — whose public breakup with Pete Davidson was widely covered and obsessed over by fans — the song’s themes resonate with young daters, Loewy says, because “their hardest issue is getting rejected. It shatters this growing image of becoming a secure adult. [Breakups] can shatter the whole self-esteem of a young lady or a young man.”

A traumatic split, of course, is an all-ages event: A 60-year-old patient of Loewy’s was “numb” when her 25-year marriage ended. Now her anthem is “Heart of the Matter” by Don Henley.

“It’s beautiful because it’s all about forgiveness, even if someone doesn’t love you anymore,” says the patient. “I can’t really say it’s like being reborn, but it’s like opening up again in a new light.”