Home » ‘Are You the One?’ star claims she was sexually assaulted on MTV set

‘Are You the One?’ star claims she was sexually assaulted on MTV set

Gianna Hammer, a former contestant on MTV’s “Are You the One?,” claims a co-star “sexually assaulted” her on the set of the dating competition show — after she was allegedly given a pill by production.

Hammer — who had a role on Season 5 in 2017 — claims she was assaulted by the unnamed cast member after production allegedly gave her one of her own prescription pills to “calm down” during a drunken fight, according to a new report from The Daily Beast.

“I was super confused, super nervous,” Hammer told the publication about the morning after the alleged incident upon meeting with producers. “I remember being shaky and not knowing what had gone on or if I was in trouble. That’s when they asked me if I remember anything that happened last night. I said no. They kind of start going over what had happened … and that’s when I started really thinking and seeing some type of flashes.”

Hammer said the man she’s accusing of assault was not removed from the show.

An MTV spokesperson told The Daily Beast in a statement, “We take these issues very seriously and have paused production/casting to conduct an independent investigation into the allegations, the third party production company and further review our internal safety protocols.”

Producers Lighthearted Entertainment denied Hammer’s allegations and told The Daily Beast it welcomes an investigation and “will cooperate with full transparency.”

“We are confident that any review will confirm the safety procotols that we have long had in place on the sets of ‘Are You The One?,’” the company said in its statement. “We deny the allegations made by the former contestant; throughout the eight seasons of the show, no contestant has reported an incident of sexual assault to Lighthearted.” 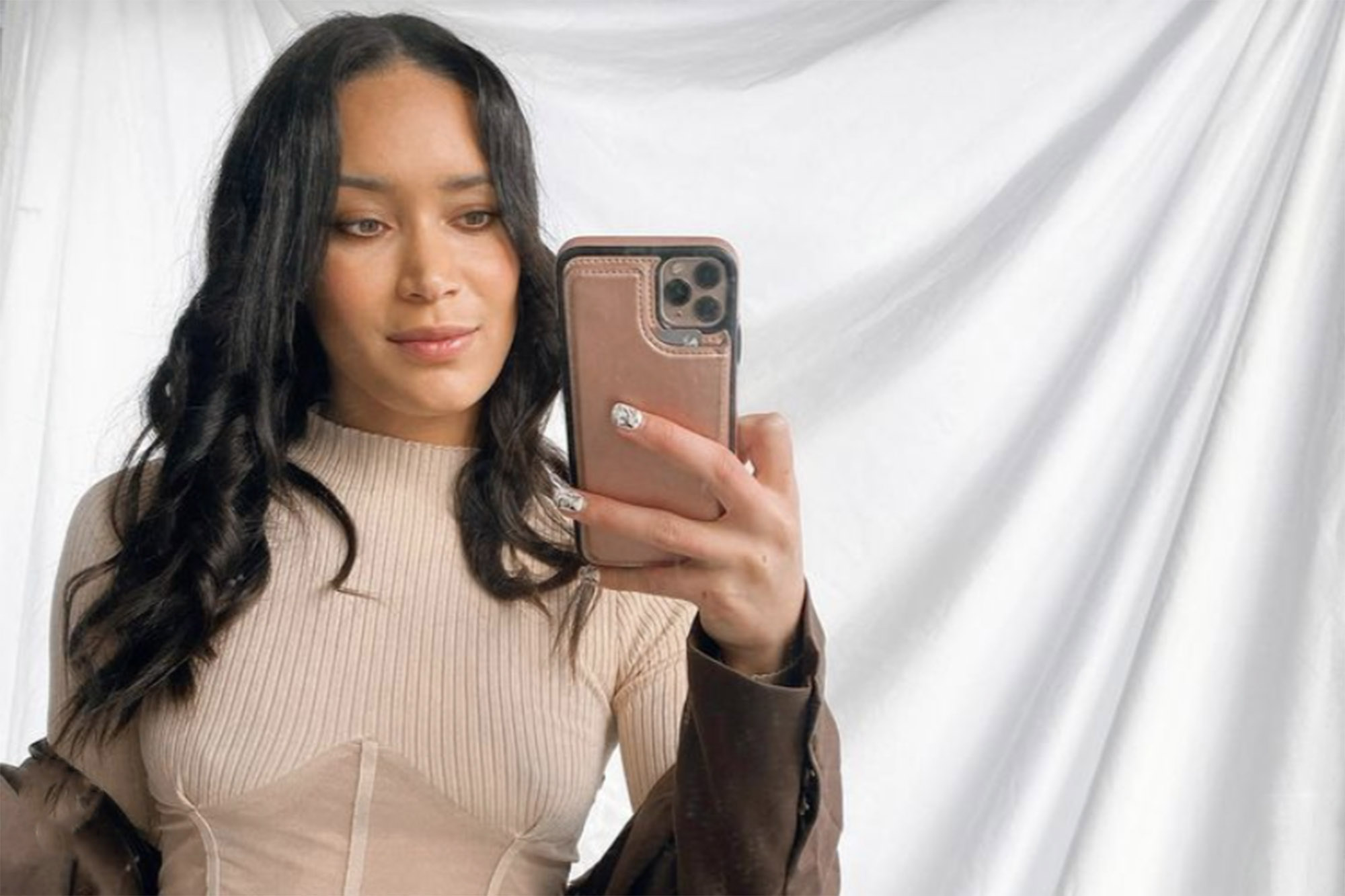 Hammer told The Daily Beast that before joining the show, she took a low dose of the antidepressant Zoloft daily before bed. She said doctors had advised her not to take it with alcohol — which flowed freely on the program — but was given the meds by a local medic each morning.

“Their logic was that I wasn’t on too much of it,” Hammer said. “So, if I took it early in the morning, it wouldn’t really affect me later in the night.”

On the night in question, Hammer claims that before being assaulted, she got into a drunken verbal altercation with a cast member. She said that one of the last things she remembers is producers allegedly saying “that I needed to calm down and that they were going to give me one of my medications.”

Hammer ended up going into a male cast member’s bed later that evening, but got pulled out after her co-stars heard her saying “no,” Hammer said she was told.

“I don’t know how long it was happening for but [another male cast member] heard me saying ‘no’ to him and he hopped off the bed and said, ‘Get off of her,’” Hammer said she was told of the alleged incident. “And [other cast members] kind of pulled me out of the bed.”

Hayden Weaver, another cast mate on Season 5 of the show who started dating Hammer after filming, backed up portions of her story from that night.

“I remember at one point looking at the room and there was a camera pointed where Gianna was laying,” he said. “I couldn’t see what exactly they were filming, I just assumed they were getting some shots of people sleeping that they can edit into stuff for the show. I came to realize later that [the male cast member] was basically starting to touch her and they were filming it as if it was like a hookup.”

Hammer and Weaver, who are the parents of a young son, dated for about two years before splitting.

Page Six has reached out to reps for MTV and to Lighthearted Entertainment for comment.

CategoryLifestyle
Tagsare One the You

12 Years 6 Months 25 Days: A Long Journey Back to the Majors