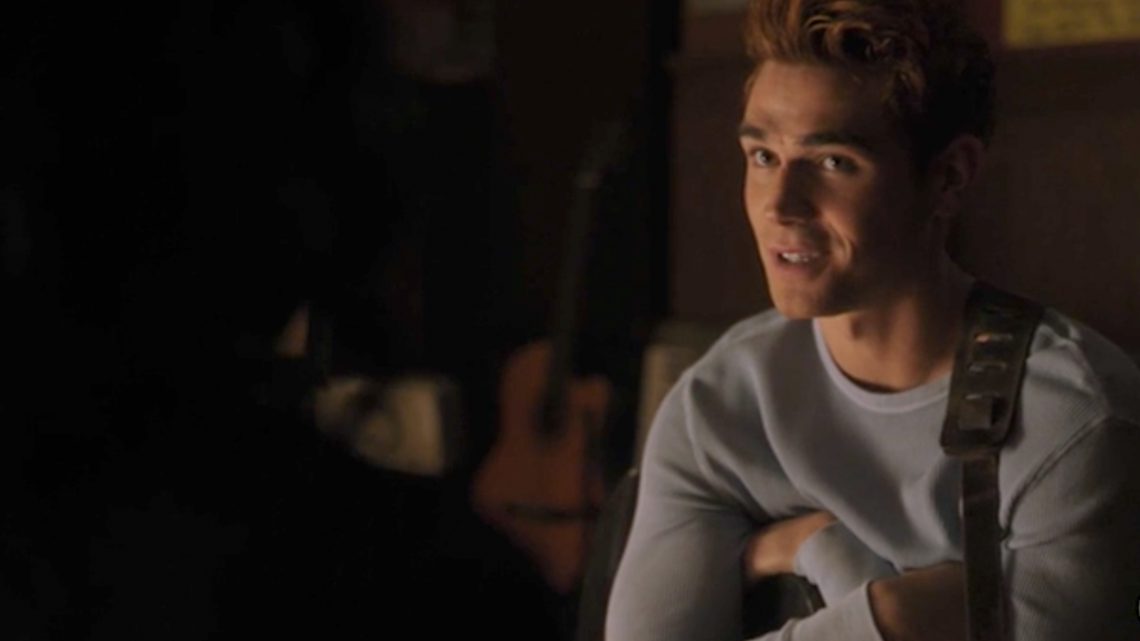 Archie & Josie Made Their Relationship Official On ‘Riverdale’ & I’m SCREAMING

The teen hormones were running higher than ever on this week’s new episode of Riverdale, and amidst all the hooking up that was going on, the show confirmed a brand new couple. At this point, pretty much every character has had their own romance, but Josie McCoy has been left sitting on the sidelines. But now she has finally found her own love story. Archie and Josie made their relationship official on Riverdale this week, and it was definitely a pairing that nobody really saw coming before recently.

Spoiler alert: This post contains plot details from Riverdale Season 3 Episode 12, "Bizarrodale." Wednesday night’s new episode was all about the characters that are always just outside of Riverdale‘s spotlight: Kevin Keller, Cheryl Blossom, Reggie Mantle, and Josie McCoy. And for the most part, each of their stories centered on their complex romantic relationships. Kevin was finally able to go all in on his secret relationship with Moose after Moose came out to his dad… although that wound up ending with his dad dressing up as the Gargoyle King to punish his son and Moose deciding to leave town because of it. On a happier note, Cheryl’s relationship with Toni became stronger than ever after Cheryl secured her girlfriend’s spot at college and also gifted her a new gang to run. Reggie and Veronica are still going strong as well, although the two are now under Gladys Jones’ thumb to repay her a ton of money for the Fizzle Rocks they burned.

But the big relationship shocker came courtesy of Josie and Archie, who ended the episode with a kiss. Well, I guess it wasn’t the hugest shock since last week’s episode pretty heavily hinted that Archie and Josie were going to become a thing. 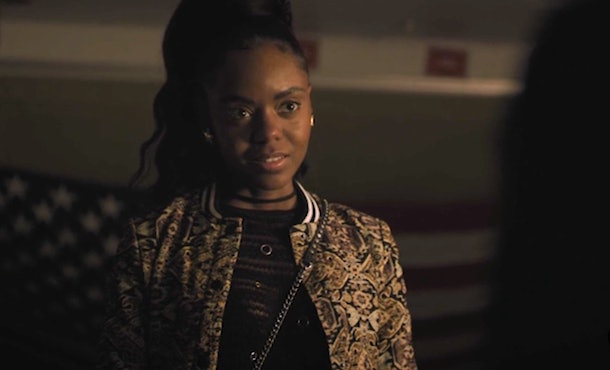 First, the "Bizarrodale" episode revisited Josie’s fling with Sweet Pea, which was briefly shown in the Season 3 premiere but has apparently been going on for quite some time. Except Sweet Pea is now fed up with Josie’s refusal to make their relationship official, and it sounds like their fling may be over now. With Sweet Pea out, Josie found herself needing a date for her mom’s wedding to Tom Keller as well as a ride to her Juilliard audition, and she turned to Archie, whom she has grown closer to after his return to Riverdale. By the end of the episode, Josie even convinces Archie to return to his passion for music, and everyone watching knew that when the two began singing together, the song was going to end with a big kiss.

So how will this new Archie and Josie relationship affect Riverdale moving forward? Well, Archie’s breakup with Veronica is still fresh, and even though she has moved on to Reggie, fans can expect some friction when she hears about Archie’s new girlfriend. There may also be some turmoil from Sweet Pea, who has not always been Archie’s biggest fan even before he began dating Josie. But one important thing to note is that there is a timer on how long Archie and Josie can last. Josie is actually leaving Riverdale at the end of this season to star in the Katy Keene spinoff series, so sadly, we won’t see Archie and Josie together in Season 4.