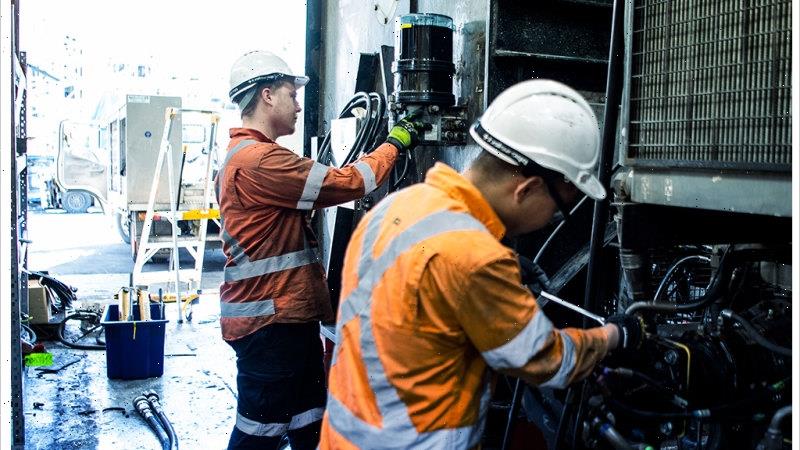 Apprentices to get $5000 cash payment over first two years

Apprentices in high-demand industries will get up to $5000 in cash payments for the first two years of their training but wage subsidies will be scaled back for employers, as part of a $2.4 billion incentive scheme designed to target the nation’s skills shortages.

In an effort to get more people into sought-after trades, trainees will get a $1250 payment every six months from July for the first two years of their apprenticeship in priority skills areas, while their employers can access a 10 per cent wage subsidy that will drop to 5 per cent in the third year. 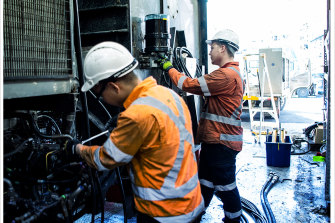 Australia’s unemployment rate is headed towards a 50-year low.

The two-year program is the first stage of the new Australian Apprenticeships Incentive System that will replace the generous 50 per cent wage subsidy scheme that the federal government credits with driving a record 220,000 trade apprenticeships during the pandemic.

In his budget speech, Treasurer Josh Frydenberg said there was a “historic opportunity to get young Australians into skilled, secure and well-paid jobs” as Australia’s unemployment rate heads towards a 50-year low. He said the new wage subsidy measures would put up to $15,000 into the pockets of employers who take on apprentices.

In a separate sweetener for employers, Mr Frydenberg announced an immediate $120 tax deduction for every $100 spent by small businesses on training employees.

“It will be guided by a new Australian Apprenticeships Priority List, which sets out the occupations
with an apprenticeship or traineeship pathway that have strong current and future demand. The list is based on the National Skills Commission analysis and will be updated every year,” Mr Robert said.

In a measure aimed at tackling dropout rates among young tradies, those aged between 15 and 20 will receive a follow-up call within three months of starting their apprenticeships to iron out any early issues and the government will fund 2500 more in-training support places.

As a transition measure, the government will spend $365 million over five years to extend the Boosting Apprenticeship Commencements wage subsidy scheme for three months until June to create another 35,000 apprenticeship places where employers are reimbursed 50 per cent of an apprentice’s wage for the first year, worth up to $28,000.

Business and employer groups had called for a permanent extension of this scheme as a way of securing the skills pipeline in the longer term. Instead, the new two-phase apprenticeship system will transition in 2024 to cash payments worth up to $3000 for apprentices in priority occupations and a $4000 hiring incentive for employers.

Labor has repeatedly accused the government of presiding over a skills crisis and has instead proposed funding 465,000 fee-free TAFE places in areas of skills shortages if it wins government in May.

“We need a much more ambitious approach to skills because the skills shortage is running rampant in our economy,” shadow treasurer Jim Chalmers said this week. “It’s a big handbrake on the recovery.”

Jacqueline Maley cuts through the noise of the federal election campaign with news, views and expert analysis. Sign up to our Australia Votes 2022 newsletter here.