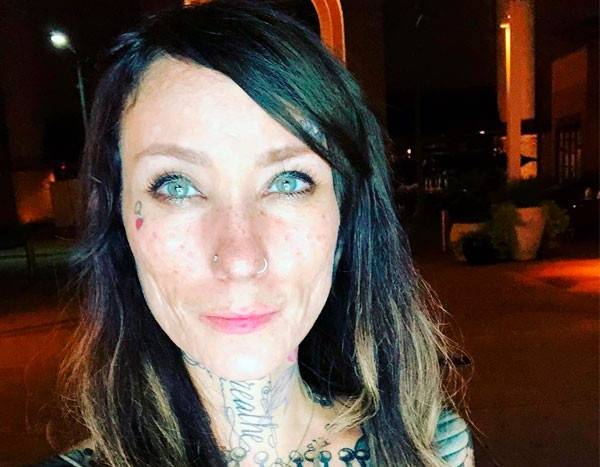 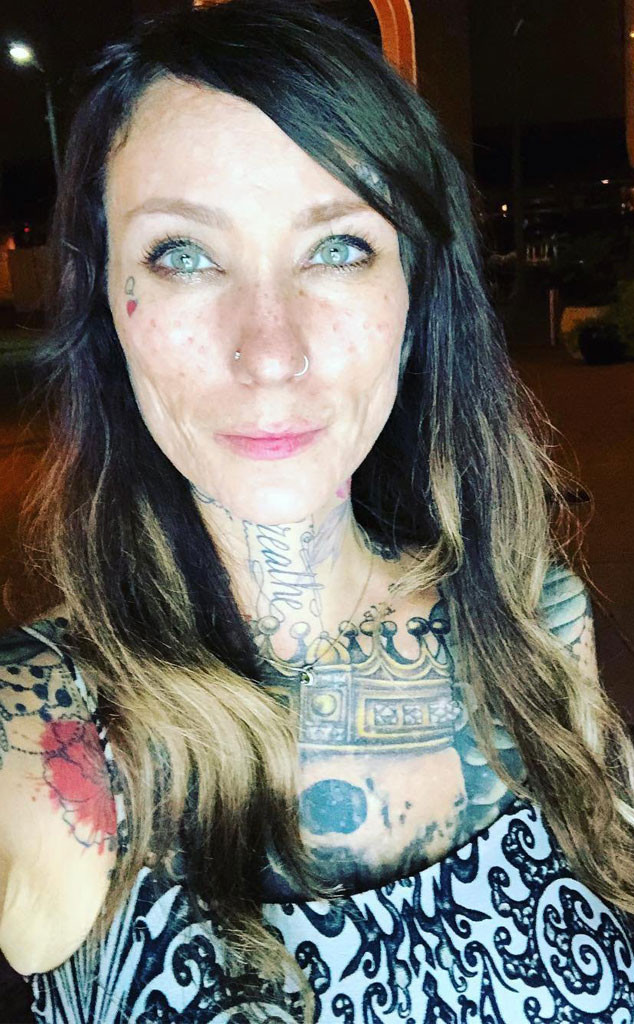 E! News has learned that Jael Strauss, who competed on season 8 of America’s Next Top Model, has died. She was 34.

In early October, Strauss revealed she had been diagnosed with breast cancer and posted about it on social media. “On October 2nd I was diagnosed with stage IV breast cancer. It has aggressively spread throughout my body and is incurable,” she wrote on Facebook. “With treatment it may prolong my life longer than the ‘few months’ doctors said I could make it. I don’t want to die. I need another one of those miracles that I got back in 2013.”

Throughout the next two months, Strauss gave updates about her condition on her Facebook page, including the “proper name” of her form of cancer, which was “rapidly progressive metastatic inflammatory breast cancer.” 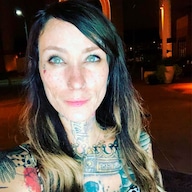 On Nov. 22, she revealed she had just entered hospice care. “First night in hospice,” she wrote on Facebook. “So many things I never knew about life. Or death. So many things.”

Not long after she learned about her cancer, Strauss’ friends set up a GoFundMe page in her honor to help cover medical costs. Her friends wrote on the crowd sourcing page, “She has just begun chemo, but we do not know how things will play out. What we do know is that Jael is putting all of her energy and drive into fighting this insidious disease and can use as much support and love as possible.” The page raised just over $18,000.

Friends and loved ones have been showing their support for Strauss on social media and the impact she had on their lives.

After competing on the reality show in 2007, her family staged an intervention on Dr. Phil due to her addiction to crystal meth in 2012.

In August, Strauss posted that she was officially 5 years sober. “I know a few things to be true: Miracles are real, recovery is possible for everyone no matter how far gone you think you are, We are never too broken to be put back together, Service work feels better than the greatest high, Sobriety makes you weirder not normal,” she typed on Instagram. “I’d be dead if it weren’t for all the love and forgiveness I’ve been showered with by my friends and my family.”

Our thoughts go out to Strauss and her loved ones.

‘The Challenge’ Reunion Pt. 2: Britni Slams Brad For How He Ended Their Relationship & More
World News