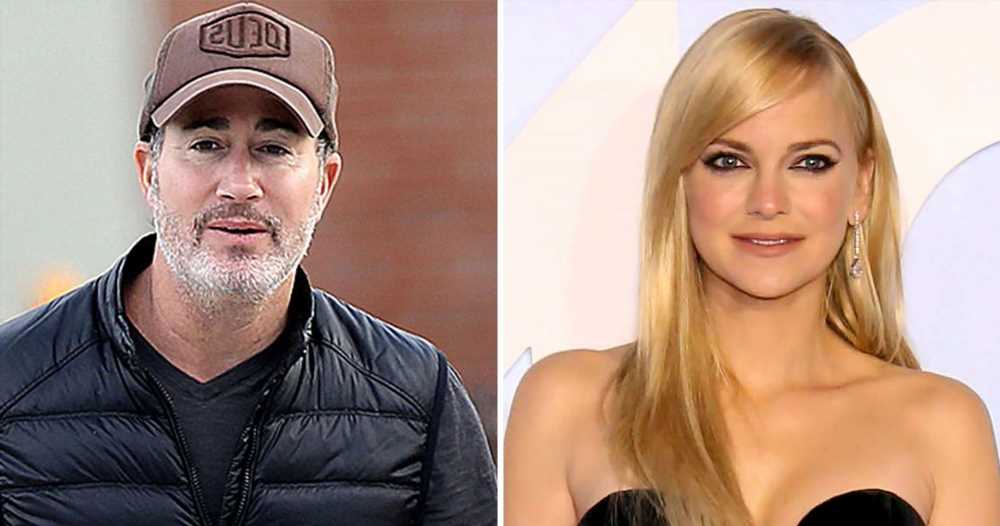 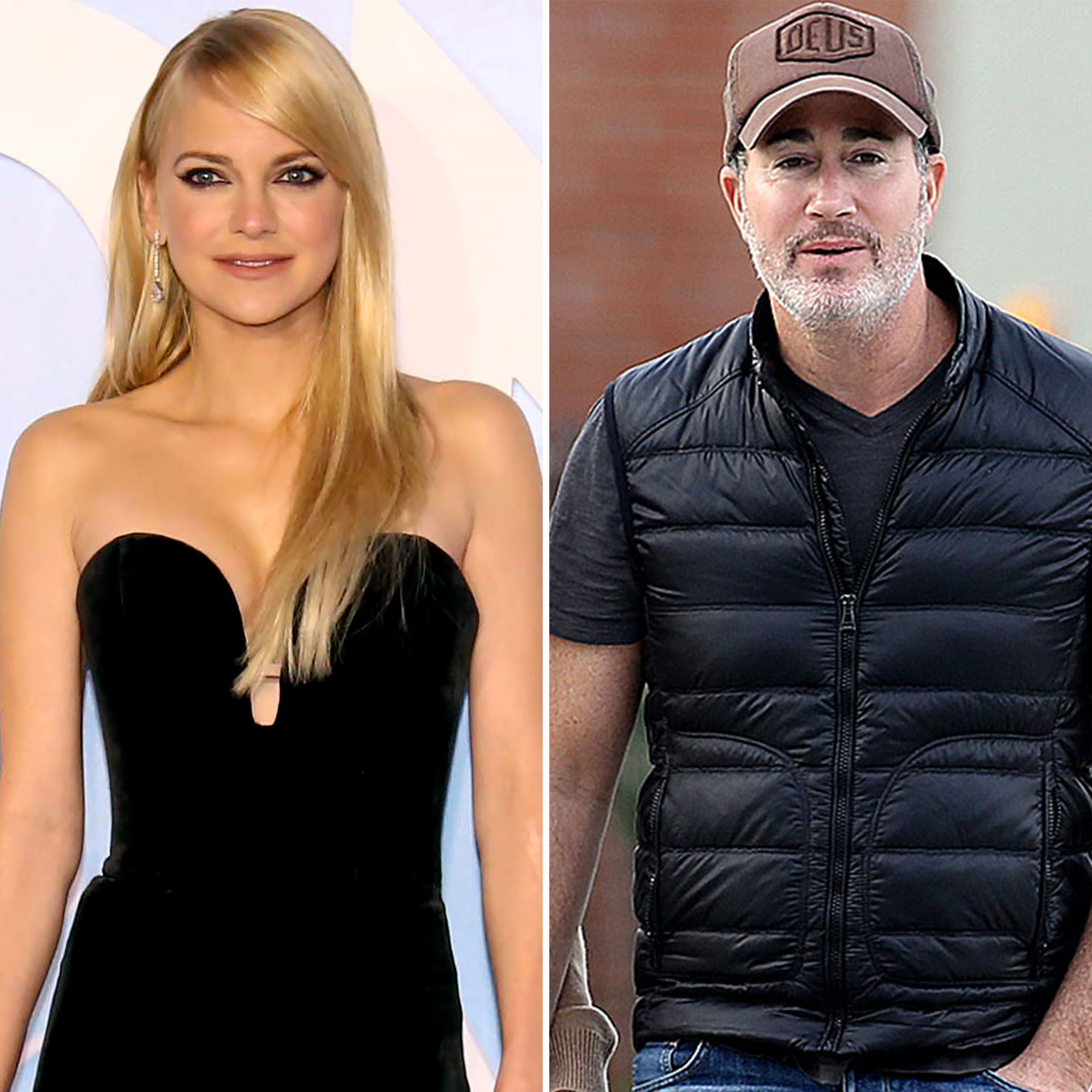 Doing what’s right for them! After deciding to quietly get married to Michael Barrett, Anna Faris discussed the reason behind her decision.

Hollywood Love! Hottest Couples Who Fell in Love on Set

The Mom alum, who was first linked to Barrett, 51, in October 2017, added that “it was just us” during the special milestone.

The actress confirmed in February 2020 that she was engaged to the cinematographer, whom she met while working on the movie Overboard. Her former costar Allison Janney exclusively confirmed the news to Us Weekly one month prior.

“I know she’s been engaged for a long time. I kept it very quiet, I’ll have you know! So, I celebrated with them a long time ago,” she told Us in January 2020. “I didn’t know he was going to propose, but I saw the ring one day. I went into her room to work on lines [for the show], and then I was like, ‘What is that ring on your finger?’ … I think she was waiting for everyone to notice. ‘Oh, that’s it,’ and then … yeah, it was fun.”

Late last month, Faris accidentally revealed that she eloped with Barrett during an episode of her “Anna Faris is Unqualified” podcast.

“I think we’ve spent the last year in a place of reflection, in a place of kind of prioritization to some degree, a place of anxiety, a place of like, whatever, assessment. But I’m looking around, just so, just my fiancé’s right … he’s now my husband,” the House Bunny star shared with her guest Gail Simmons in July about the private courthouse ceremony.

Faris realized her slip-up at the time and apologized for sharing the news without letting her husband know.

“Yes, we eloped … I’m sorry. I didn’t know … I’m sorry, honey. I just blurted that out, but it just feels [like] I can’t say fiancé anymore,” she said, noting that the wedding was “awesome” and “it feels great” to be married again.

The Maryland native previously reflected on her prior relationships and why they didn’t work out at the time.

“My two other marriages were with actors and I don’t think we did a great job of eliminating competitiveness,” Faris admitted in a March episode of her podcast. “Or at least I didn’t, being a proud person and not wanting to reveal vulnerability.”

Two months later, the podcast host elaborated on not feeling like she had a tight group of friends with whom she could discuss the issues she was going through.

“For me, I think after every breakup, at some point I realize that there were a lot of things I ignored that I really shouldn’t have,” she added, noting that those experiences “stunted” her in “a lot of ways.”

“One of them being that I never talked about any issues, so to the people, even who I was closest to, I’m sure things were more transparent with my relationship with [first husband] Ben [Indra], but with Chris, I think that we both protected that imagery even within our close circles,” Faris detailed in May.