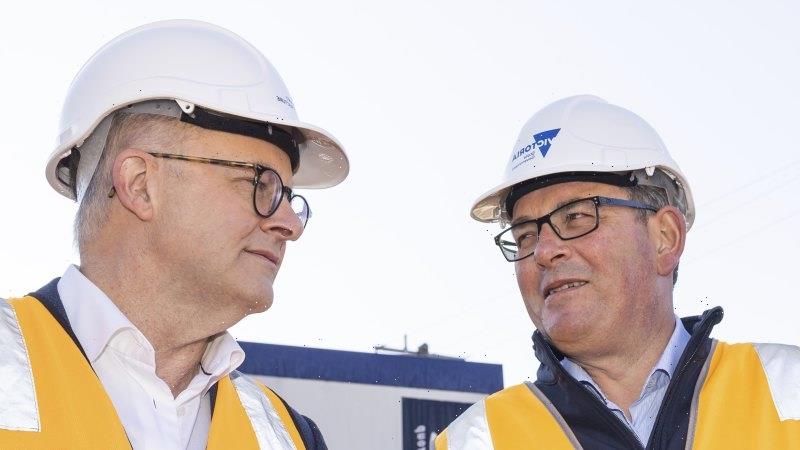 Premier Daniel Andrews has sought to clear the political decks ahead of the November state election with a request to Labor’s national inner sanctum to extend its control over his troubled Victorian branch.

In a move likely to stir factional critics, Andrews has written to Labor national secretary Paul Erickson also asking the party’s national executive to decide outstanding pre-selections and suspend the holding of state conference until after the election.

Senior party figures were tight-lipped when approached by this masthead but a meeting of a smaller committee of the national executive was expected to be held at short notice, possibly Thursday, to discuss preparation for the Victorian election. 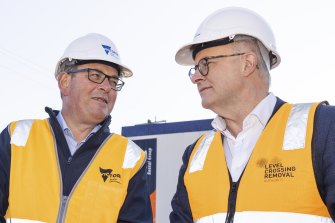 In the letter dated 31 May, seen by The Age, Andrews explains that a state conference was due by May 31 this year but that it would likely take another 15 weeks to organise, meaning it could not be held until September.

The state conference is a key policymaking and electoral forum for the party and the setting of some of Labor’s most dramatic and public internal battles. If it had been held it would have marked the return of voting rights to Victorian members after federal intervention in 2020.

But in his letter, Andrews says the state conference would divert state branch resources away from the election effort. He asks that the party “delay” the state conference and “extend the period” of the national executive’s administration of the Victorian branch until after the November poll.

He notes that preselections are outstanding for Victorian upper and lower house seats and calls on the national executive to conduct all preselections “as soon as possible”.

“I note that the National Executive suspended all internal party processes in the lead-up to the Federal Election at the request of the now Prime Minister.

“I request that the National Executive considers a similar resolution in relation to the Victorian Branch ahead of the Victorian election,” to give Labor “the best possible chance of success”.

The national executive took control of the Victorian ALP in 2020 after The Age and 60 Minutes exposed “industrial scale” branch stacking within the state branch in 2020. The revelations led to the sacking or resignation of a string of Andrews government frontbenchers, including disgruntled former right factional heavyweight, Adem Somyurek.

Executive intervention in preselections has long been controversial in the ALP because it denies rank and file members the right of a say in policy and choice of parliamentary candidates.

The national takeover of the Victorian branch has opened significant rifts and caused angst within the ALP. It shifted allegiances, sidelined the once-powerful Australian Workers Union – including Bill Shorten – and led to a factional purge of seven sitting state MPs.

MPs Marlene Kairouz, Luke Donnellan, Robin Scott – allies of Somyurek – and Frank McGuire were dumped from their safe lower house seats, while Cesar Melhem and Nazih Elasmar have been bumped down to unwinnable spots on the upper house ticket. Kaushaliya Vaghela quit the party earlier this year after factional bosses ended her career as a first-term upper house MP.

Some ALP members are growing increasingly frustrated over the prolonged nature of the Victorian branch being under administration. Rank and file members have been unable to determine the party’s policy platform through state conference meetings, or vote in state and federal preselections.

But Eric Dearricott, the secretary of the small Independent group within the Victorian ALP and a long time campaigner for democracy said: “Although it would be desirable for members’ rights to be resumed, the practicalities for conducting internal elections and holding a state conference at the same time as conducting a state election campaign appear problematic.”