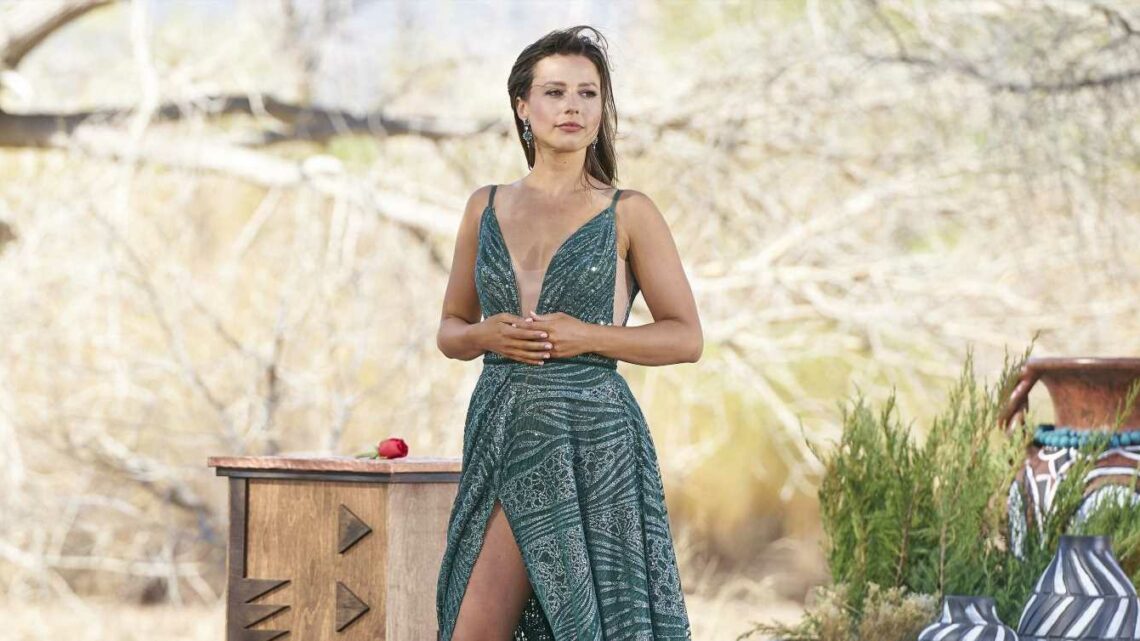 It’s down to the wire, folks. Katie Thurston is officially at the end of her Bachelorette season. And last week, only three men—Blake Moynes, Greg Grippo, and Justin Glaze—were left to compete for her heart and that final rose.

Truly, where has the time gone?? We still don’t know who’s going to win this shebang (that’s if you’re one of the patient ones who hasn’t read up on the “who Katie gets engaged to” spoilers), but Katie’s new finalist pics with the guys actually betrays a lot about her ~true emotions~ for them.

Tapping body language analyst Blanca Cobb, we’ve deciphered Katie’s physical interaction with Greg, Blake, and Justin to see who she *really* has a better connection with. It’s all very scientific stuff, so be totally prepared to root for a different dude after being presented with this concrete evidence! 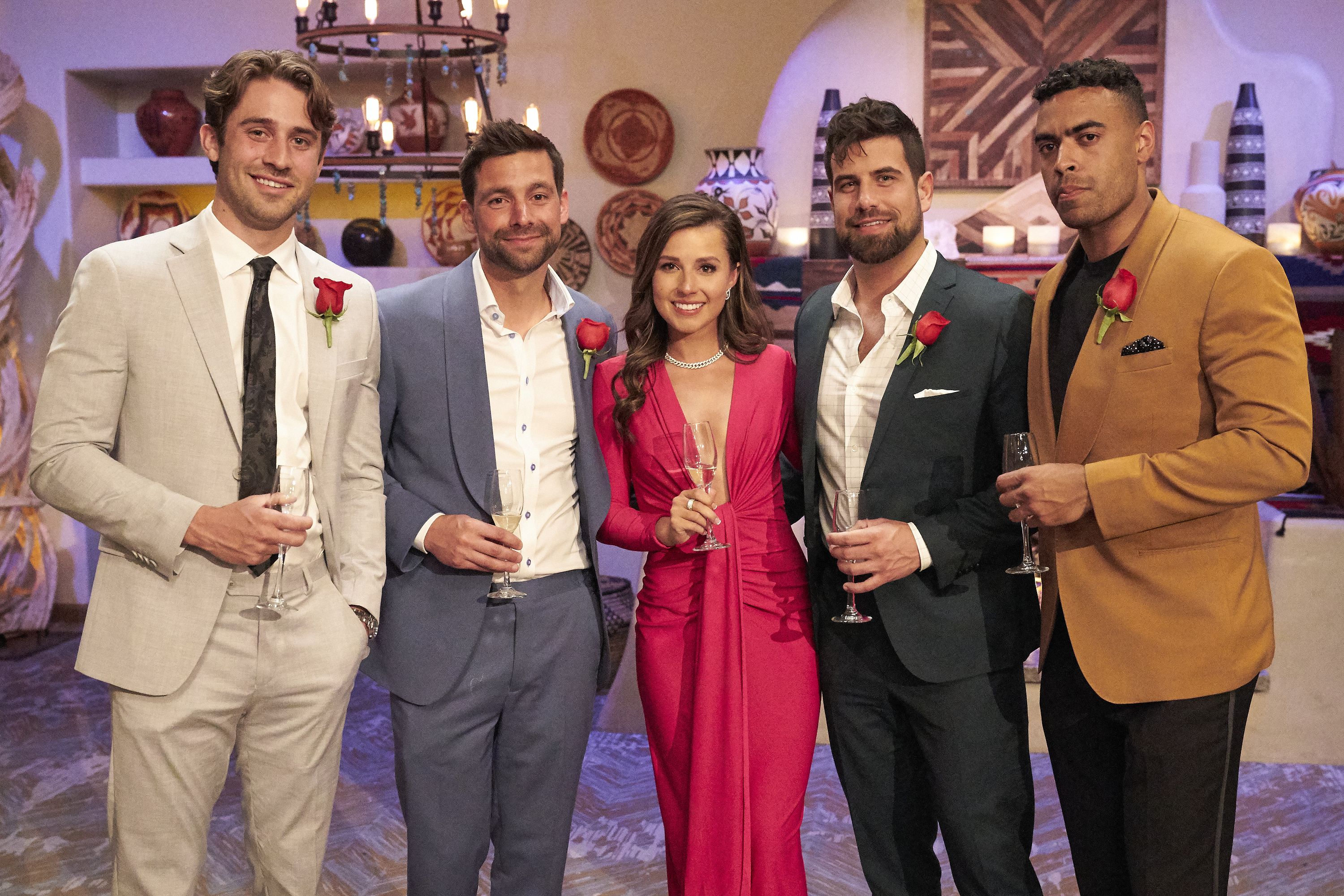 If Blanca says Katie’s getting ready to run to someone, this pic totally makes it feel like Greg is that person. 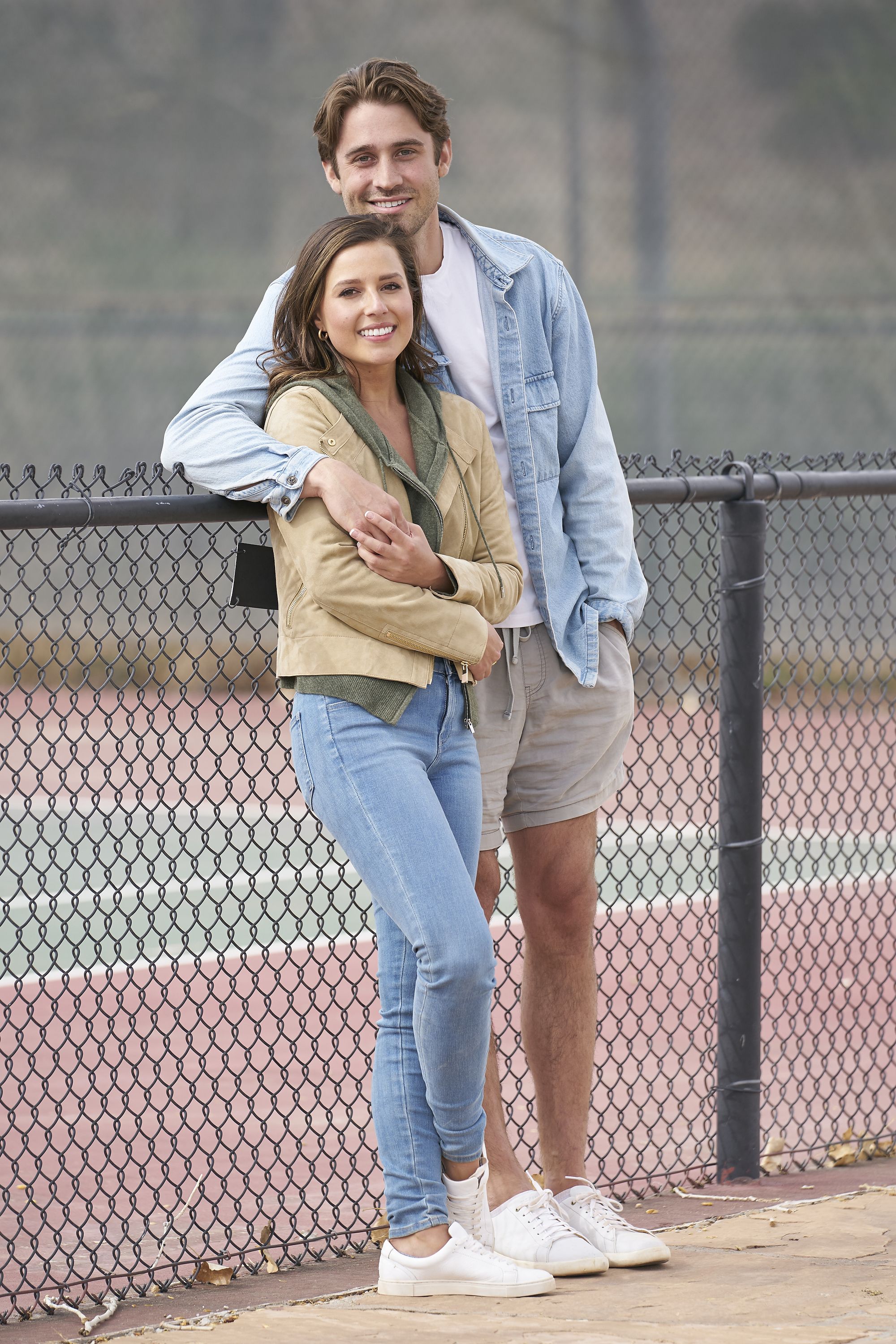 Think Katie and Greg look super close? You’re not imaging that—Blanca said it’s easy to believe “that Katie has the strongest connection with Greg” given their outward appearance. “The way that Greg is standing with Katie cocooned within his arm and up against his chest, lets us know that he’s got her. She can count on him,” Blanca added.

Buuuut there’s also a bit of…nervousness? “With Greg’s hand hidden in his pocket and Katie’s double cross with her arm over her midsection and one leg crossed over the other, they might be feeling a little vulnerable or nervous about something,” Blanca explained. “Sometimes, intense feelings that you have for someone can be both intoxicating and scary all at once. Even if she’s nervous, she’s still angling toward Greg. Take a look at her right foot.”

Interesting stuff to consider given what happens between Katie and Greg during the overnight dates…which you can find out here if you want that spoiler! 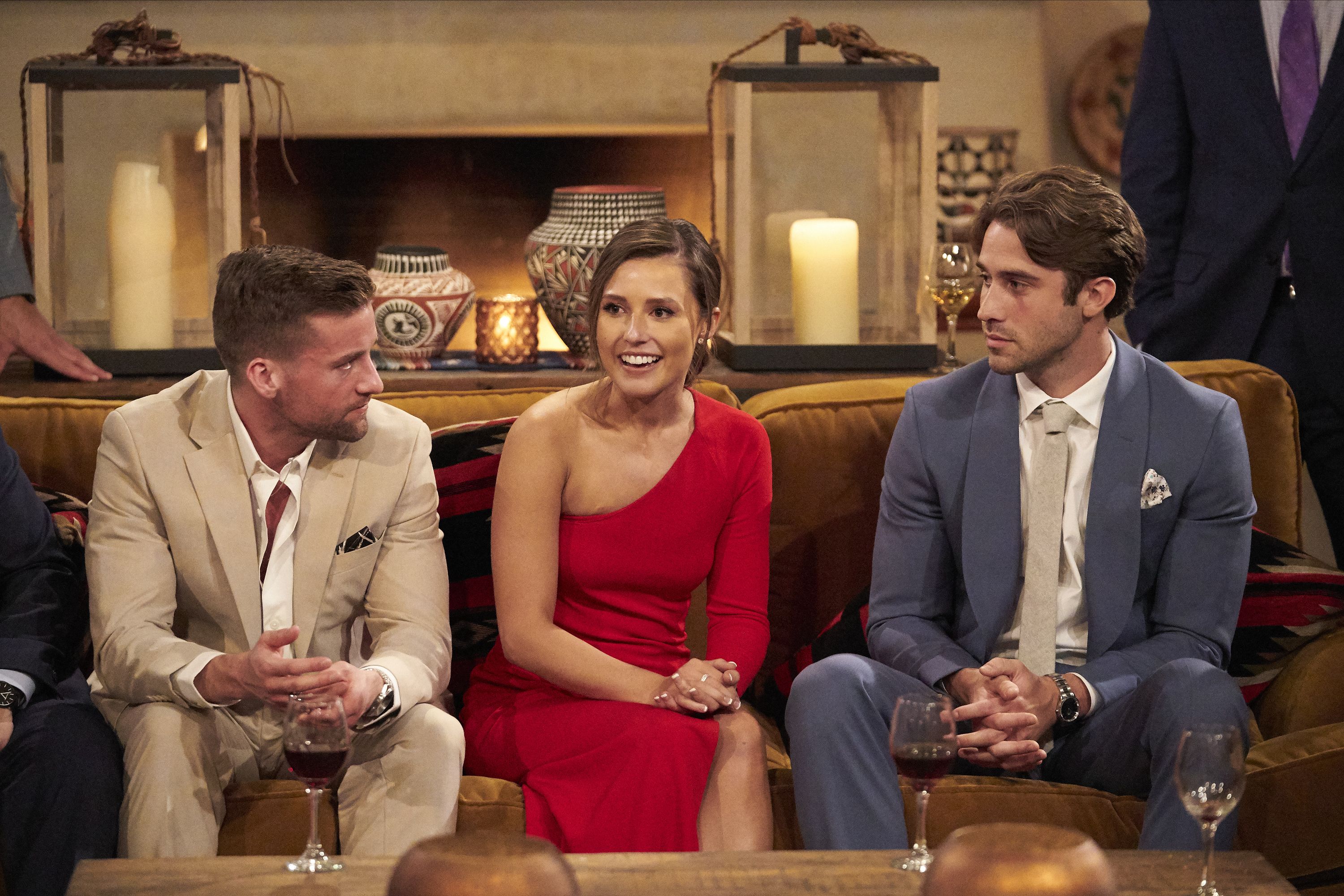 Can we just take a sec to appreciate what an adorable pair these two make? 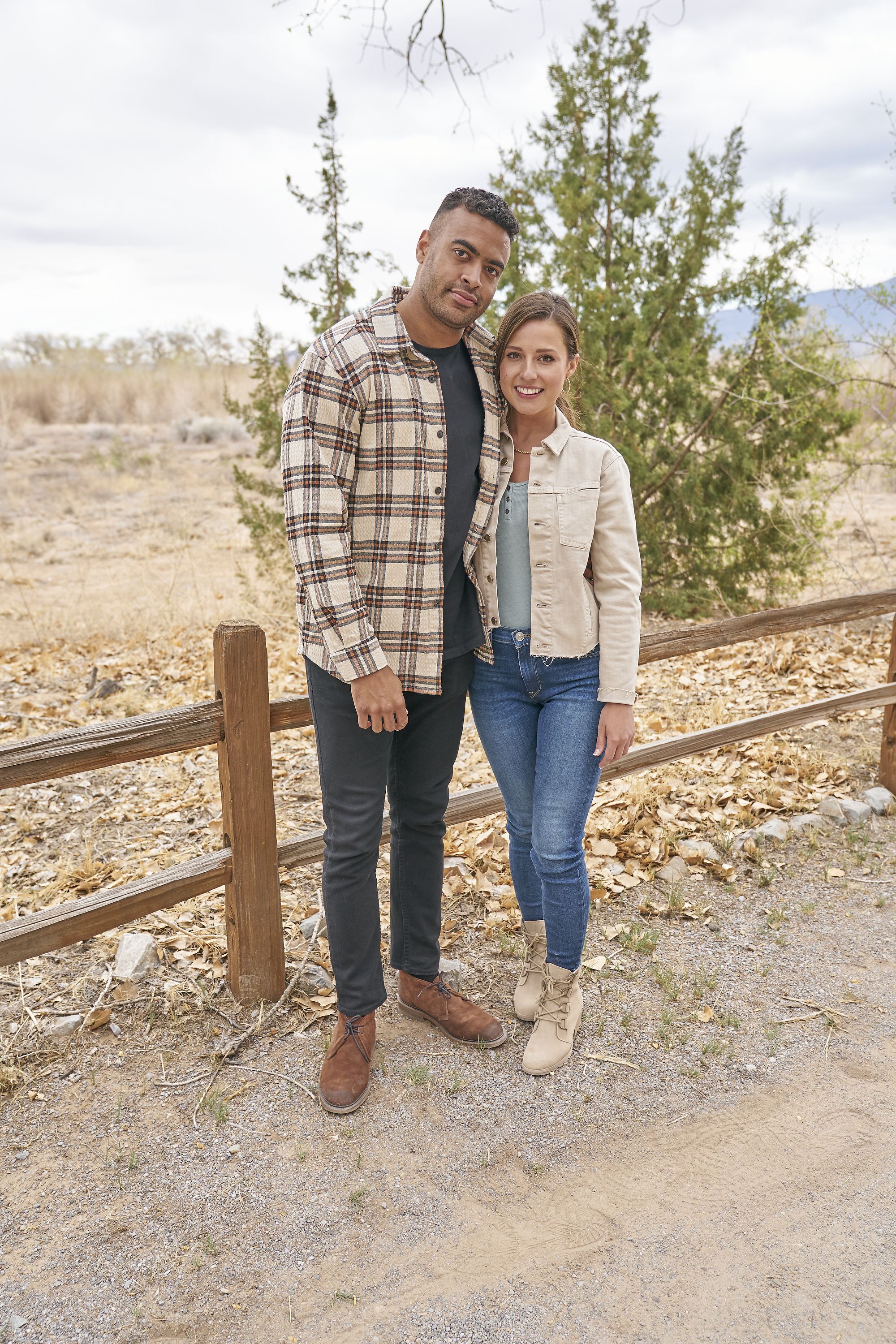 Katie and Justin may look good together, but her body language with him shows she has some uncertainty about their relationship. According to Blanca, “Katie feels a connection to Justin, but she isn’t as grounded with him. Her body language sends mixed signals. Even though she’s right up against Justin and their bodies seem hinged at the side, it looks like she’s ready to walk off at any second. With one foot in front of the other, Katie is standing in a simulated runner’s pose. But who would she be running to?” 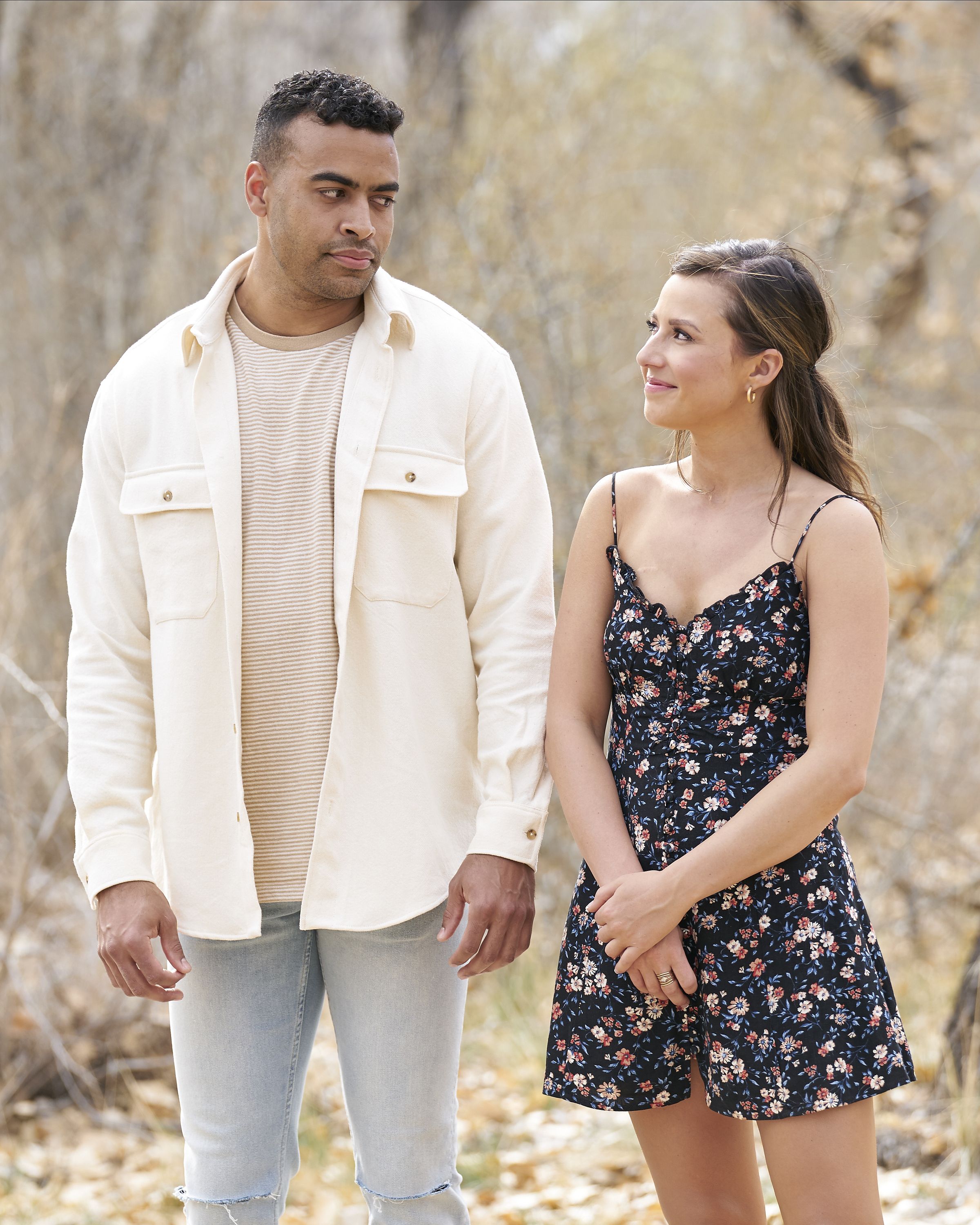 Blake might have shown up later in the season, but he made it all the way to the end and looks damn cute with Katie, I must say! 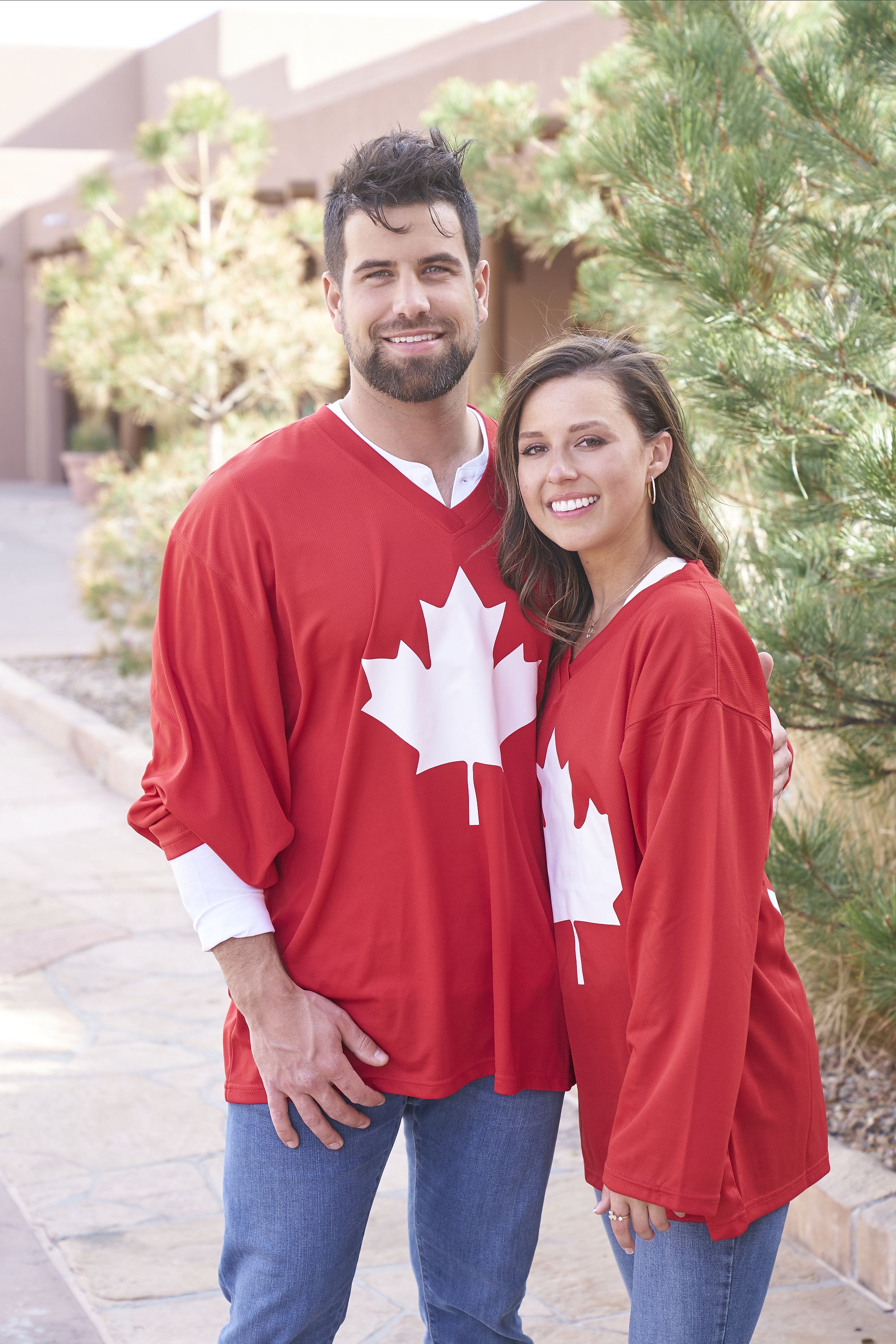 Blanca thinks that “Katie seems most secure with Blake. Look at the way Katie has her body facing his, there’s no doubt that Katie and Blake have a connection. With similar smiles on their faces as well as their relaxed fingers and postures, these two are emotionally in sync.”

Welp, now that we have this exclusive intel, let’s see who Katie ends up giving her final rose to. We will be watching the finale!