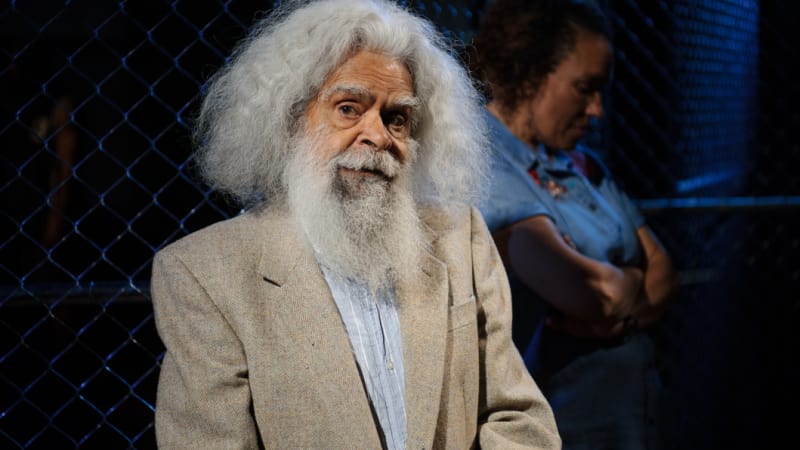 An authentic odyssey into booze addiction 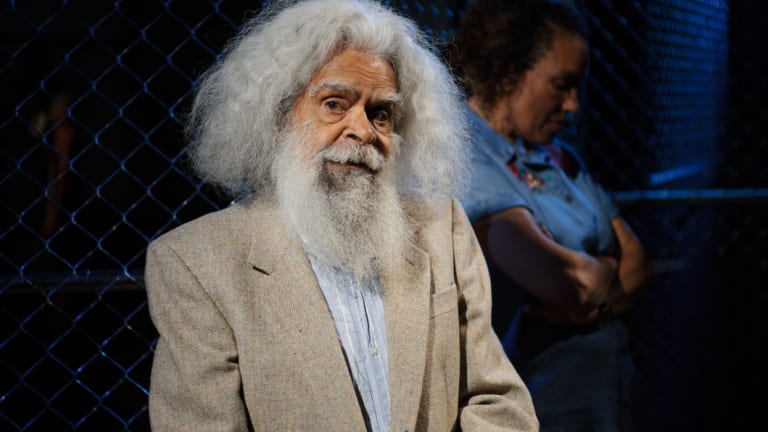 It has the emotional gravity of theatre drawn from life, without the over-earnestness.

It is set in a sobering-up centre in Broome, where Claudia (Margaret Harvey) gives a motley assortment of drunks a secure place to sleep, keeping them in line with laid-back compassion and, as required, tough love. 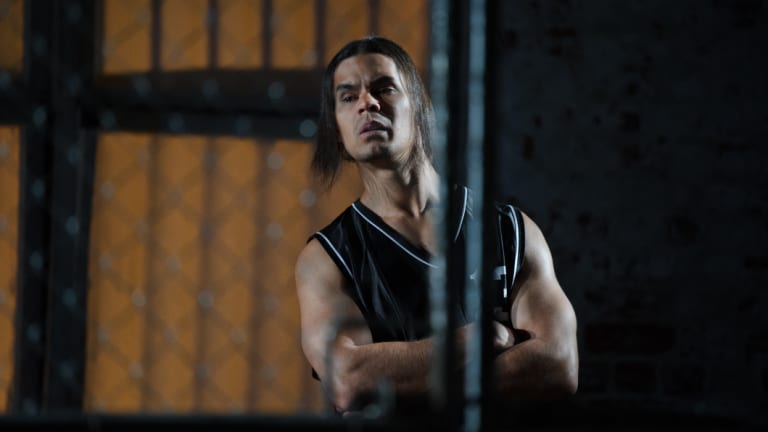 Her routine is disrupted by the arrival of Will (Mark Wilson), a former client who’s given up the grog and is determined, with the irritating zeal of the newly reformed, to save others from the hell of alcoholism.

That goes down like a lead balloon, and there’s plenty of scope for comedy as the denizens of the centre, in various states of disarray, encounter the man on a mission. 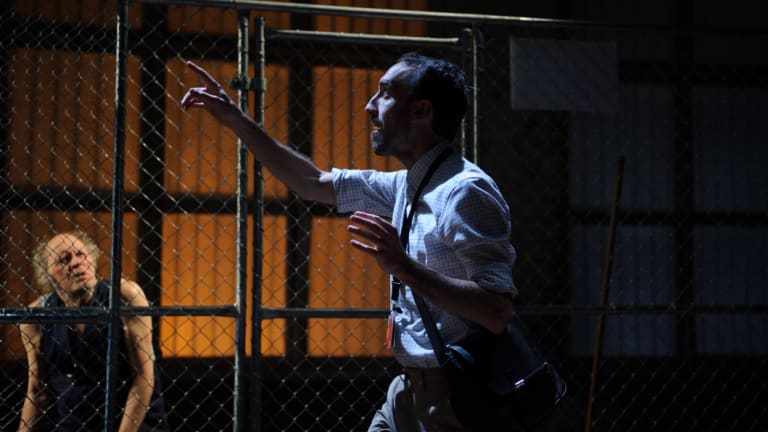 Vivid character acting from Julie Forsyth, Jim Daly and Alex Menglet enhances the incongruous humour of this clash of class and culture, and the performances heighten as the piece swirls into a chaotic and expressionist dramatic reversal in which Will slips from Samaritan to sinner.

The play addresses the impact of alcohol abuse on Indigenous people through brilliantly drawn characters. Harvey’s earthy goodwill anchors the whole show, while her character’s hard-drinking younger brother, played with warmth and rambunctious presence by Mark Coles Smith, is a magnetic, utterly authentic portrait of what stands to be lost.

His performance is equal to the gravitas Jack Charles brings to the other emotional pole of the play – a grieving elder whose sorrows have humbled him into sobriety. 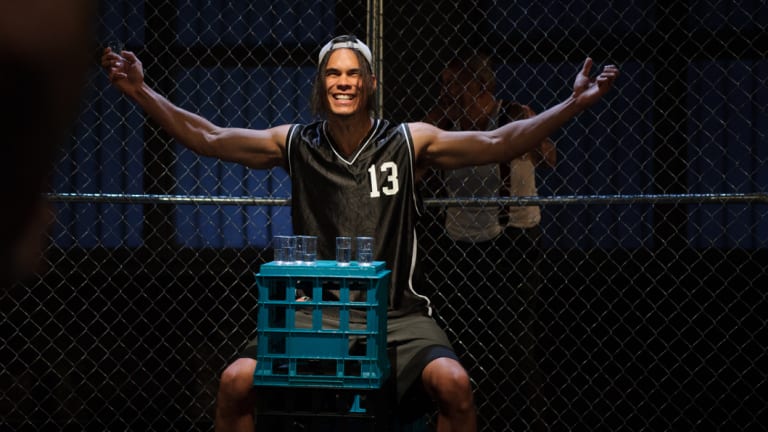 Perhaps the one reservation is the ending, which dumps a plot revelation on us almost as an afterthought. But it’s a small misstep in an otherwise beautifully acted, atmospherically designed production that ripples with symbolism and benefits from Iain Sinclair’s foot-sure direction, which balances alarming departures into psychodrama – often inspired by the vicious paradoxes of substance abuse – with low-key realism and understated humour.