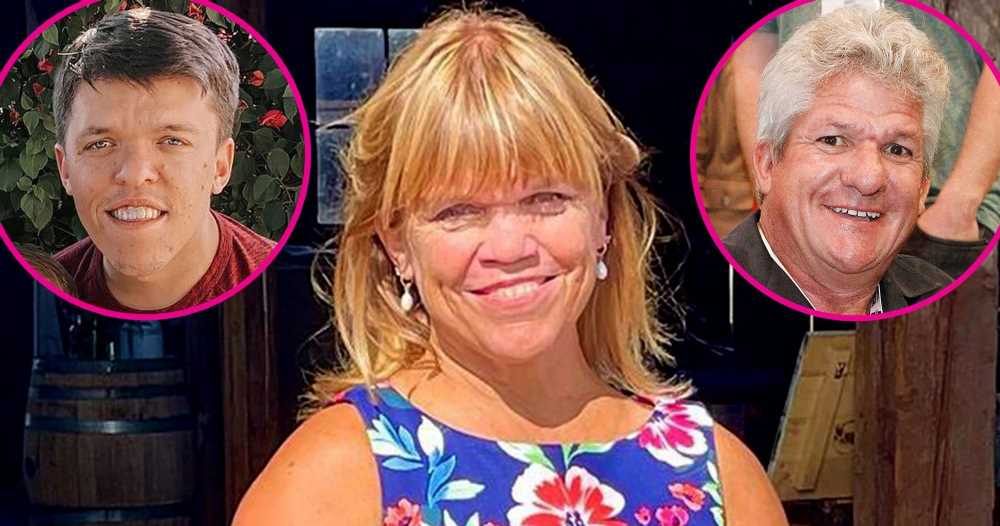 “Well, you know, it was hard for me to watch,” Amy Roloff — who was married to Matt, 60, between 1987 and 2015 — exclusively told Us Weekly on Wednesday, May 25, while discussing season 23 of TLC’s Little People, Big World. “I don’t know a lot of the details of the negotiation that went on between Matt and Zach [but] I’ve heard little bits here and there.”

The 57-year-old TLC personality continued: “I’m just sad that it’s come to this. Parts of me [are] not exactly [surprised] because I’ve dealt with Matt over the years and he can be tough, he can be grinding, but I also think whatever the expectations were from both of them, they went out the window [and] they obviously did not sync up. I’ve said it in the episodes before, Matt is still the father, he is still ‘the adult.’ I don’t care how old your kids are. Sometimes there are things that they may need to learn, but … as a father, you may have to take the higher road.” 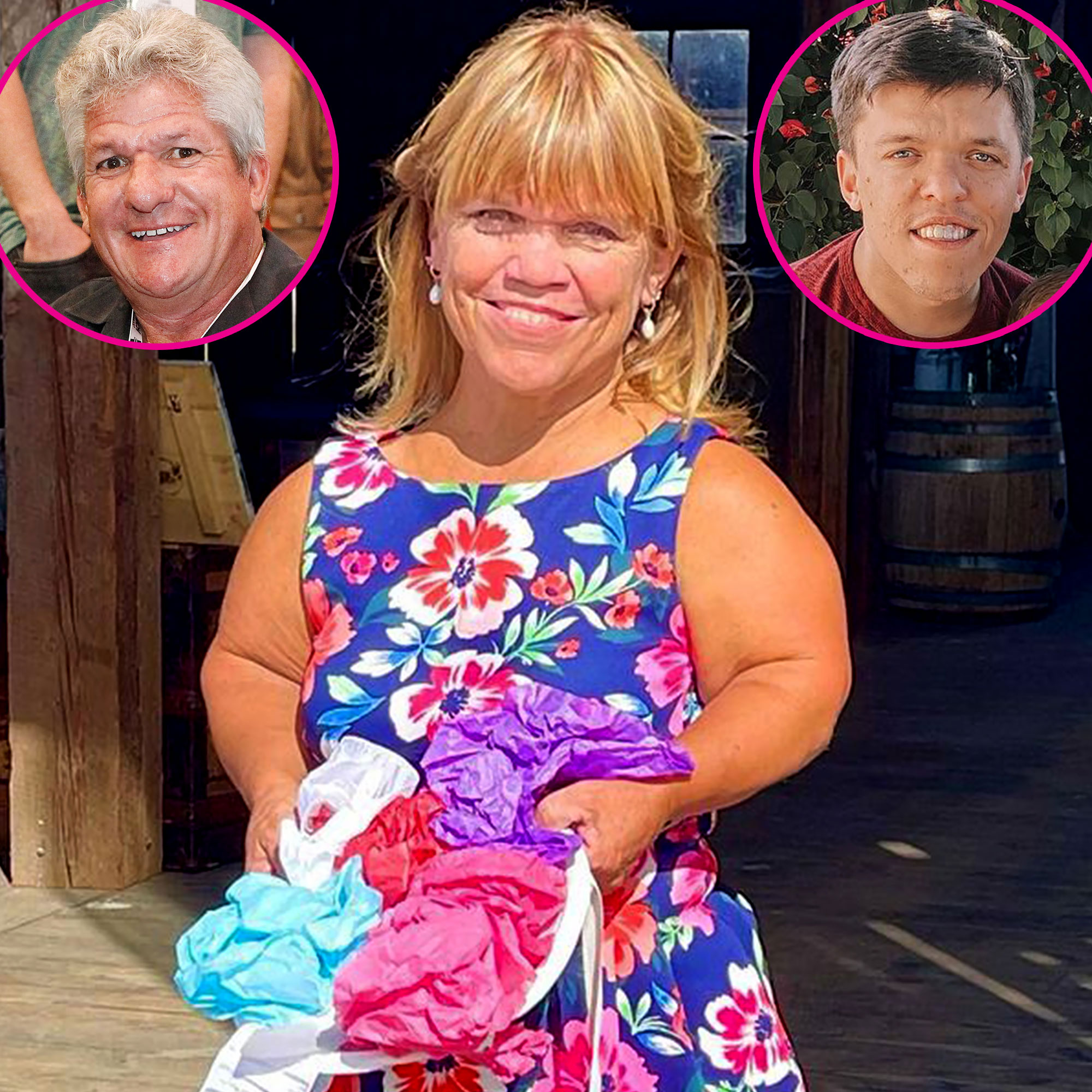 Following Matt and Amy’s divorce, the LPBW patriarch retained the Oregon property after Amy sold him her shares. (The exes are parents of twins Zach and Jeremy, both 32, as well as Molly, 28, and Jacob, 25.) Last year, the family made headlines after Zach revealed that he hoped to buy part of the land alongside his wife, Tori Roloff (née Patton). Matt chose not to sell the land to his son before eventually listing it for sale earlier this month.

The Roloffs: A Comprehensive Guide to the Famous Family

“Well the cats out of the bag. I want to make sure You all hear the big news directly from me. All of @rolofffarms has brought me and our family great joy for the past 30+ years,” Matt — who’s been dating Caryn Chandler since 2017 — wrote via Instagram on May 12. “Today 16 acres of the farms 109 acres go up for sale including our original family home and bright red barn. It’s a tiny bit scary but mostly exciting. [It’s] time to move toward the next season of life.”

While Zach and the 31-year-old wedding photographer — alongside their son Jackson, 5, daughter Lilah, 2, and newborn son Josiah, 2 weeks — have since relocated to Washington, their drama with Matt has been showcased on the current season of LPBW.

“Well, my reaction [to the sale news] was if that was part of the negotiations, I can see where some of this stuff went south because, in the kids’ mind, you know, where they grew up was the 33 acres,” Amy — who wed Chris Marek in August 2021 — told Us on Wednesday. “He’s only selling half right of that. And that’s tough. I mean, we’ve heard over time, this is gonna be part of the family [and] this is gonna be the legacy and all this other stuff, and now to see the end result with the for sale sign.”

She added: “I mean, change happens. It’s not always good; it’s not always happy, but eventually, maybe this [will] be a step where we can all move forward and see how we can all come back together.”

Listen to Us Weekly’s Hot Hollywood as each week the editors of Us break down the hottest entertainment news stories!

It's a dark day when a taxi beats calling an ambulance

'Star Wars': Ewan McGregor Forgot How to Do the Accent for Obi-Wan Kenobi
World News