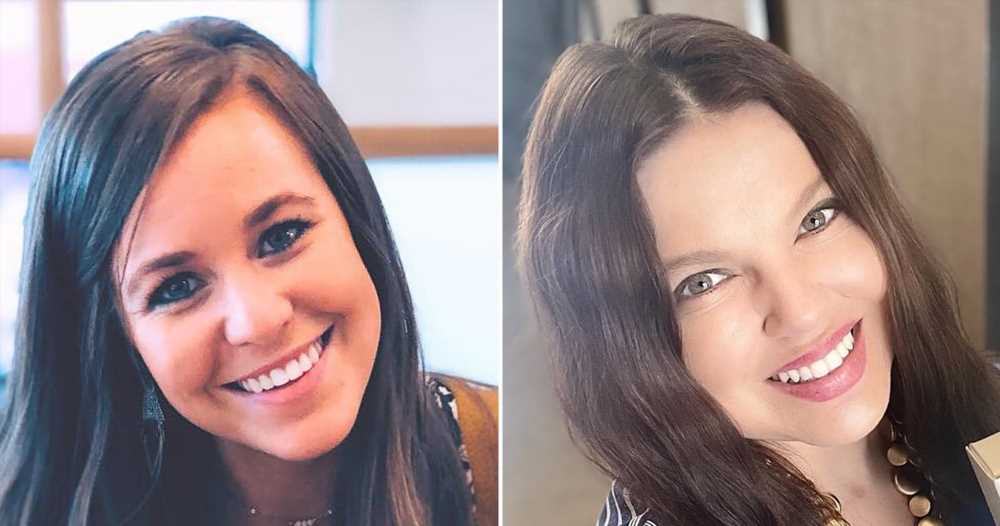 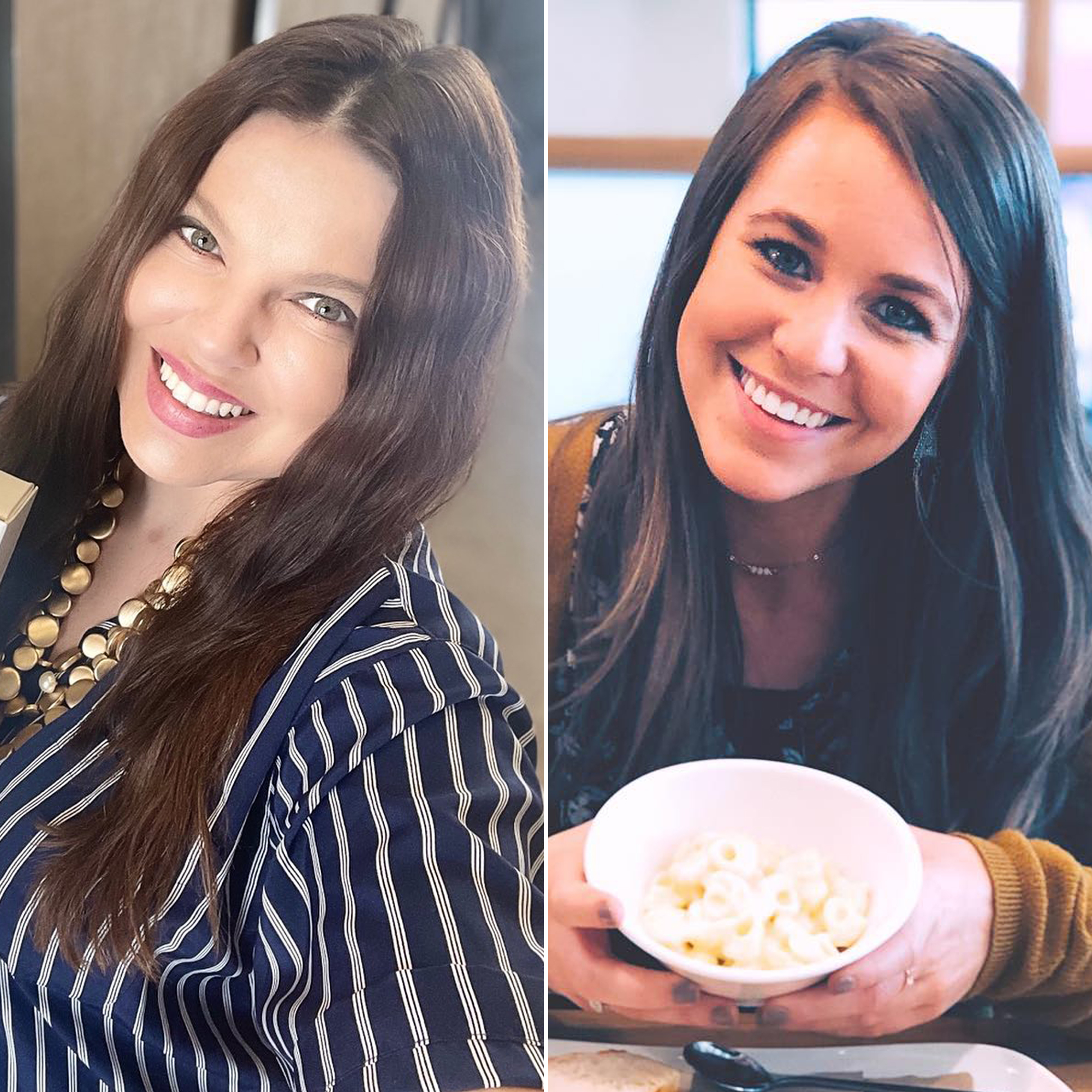 Speaking out. Amid the news that Jana Duggar was charged with a misdemeanor, cousin Amy King (née Duggar) has broken her silence with a supportive message.

Inside Amy Duggar’s Estranged Relationship With Her Family and Cousins

The 3130 boutique owner also added a sweet note to her 31-year-old cousin, writing, “I bet you were exhausted, stressed and just emotionally worn out. Watching multiple kids is hard! Bc there’s so many of them and you only have two eyes!! It’s a very sad situation going on and my heart goes out to @janamduggar love you.” 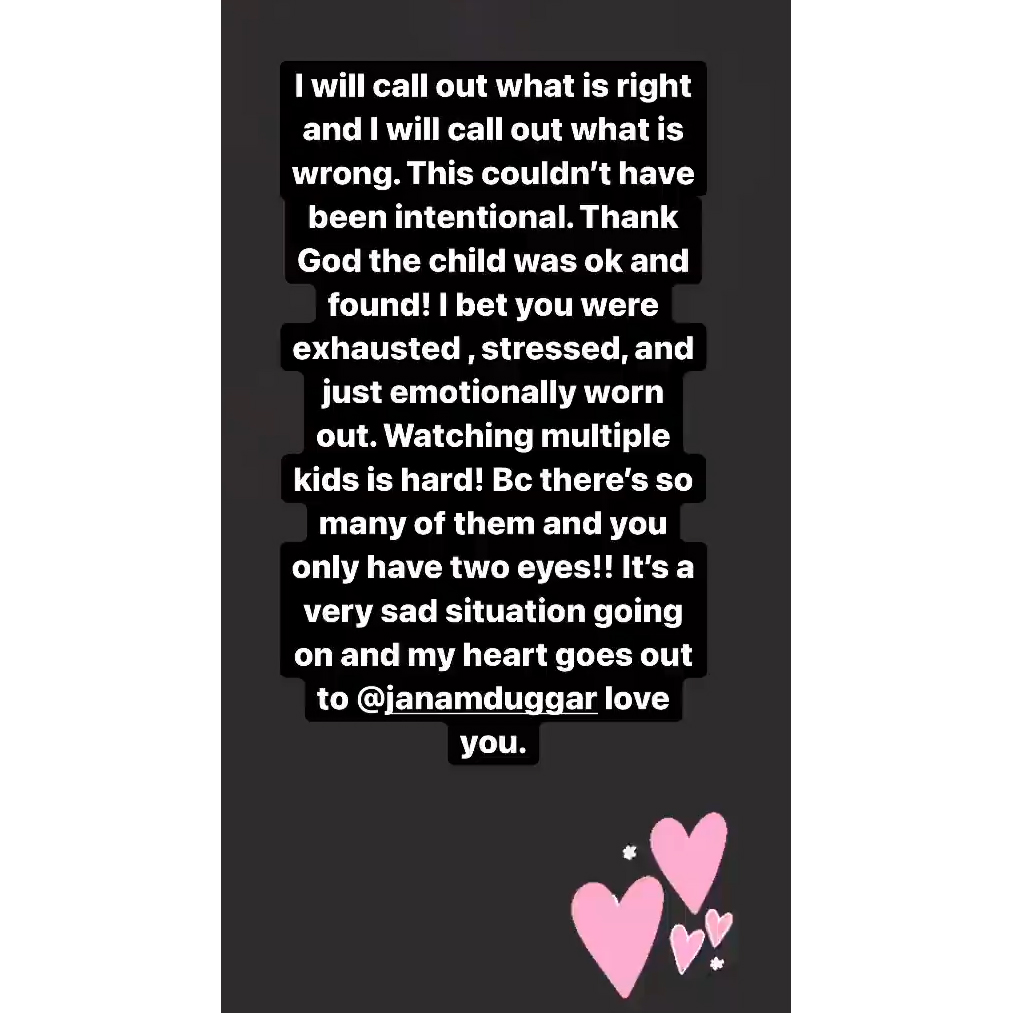 The Counting On alum was previously charged with endangering the welfare of a minor in Arkansas on September 10, according to the Elm Springs District County Clerk. There, child endangerment charges often result in paying fines or spending up to 90 days in jail. A court date for the Growing Up Duggar coauthor, who pleaded not guilty to the charges, has reportedly been set for January.

The Duggars: A Comprehensive Guide to the Famous Family

News of the home remodeler’s legal case made headlines one day after her brother Josh Duggar was found guilty of receiving and possessing child pornography on Thursday, December 9. The former political activist, 33, was arrested in April.

Amid Josh’s lengthy court proceedings, King had been vocal about fiercely advocating for justice on behalf of his victims.

“Today is a heavy day,” Jim Bob and Michelle Duggar‘s niece wrote via Instagram Story on November 30, shortly after a jury was selected. “This whole week will be. Next week will be too. Until justice is served.”

In a separate Story, she added: “Vengeance is mine sayeth the Lord, I will repay thee. Please pray for the victims and for the truth to be revealed. Pray that the judge will give the ultimate sentence.”

After Josh’s verdict was rendered, the former country singer tweeted about the decision, writing on Thursday, “May the juror’s and Judge Brooks seek healing / counseling from all that was exposed to them. May the children grow up with real Godly men as father figures who will guide and protect them. May the people who were once in disbelief have their eyes opened for the first time.”

She continued: “May the daughters who were abused feel validated. You are truly beautiful and worthy of love. May there be intense counseling / healing. May there be wisdom for all those involved on how to move forward. Thank you Jesus. Justice has been served.”

The business owner — who is the only child of Terry Jordan and Deanna Duggar, Jim Bob’s sister — has often been seen as the rebellious cousin of the 19 Kids and Counting siblings, who didn’t adhere to many of the same lifestyle guidelines as her more conservative relatives.

“I would probably ditch my chaperone,” King previously told her 56-year-old uncle during an early episode of the TLC series about her views on courtship. “You don’t want me to be [your kids’] chaperone. I will pretty much let them do whatever. Come on now! I’m pretty sure you and Aunt Michelle were not like that when you were younger. I’m pretty sure they kissed before they were married.”

Following her brief tenure on her cousins’ reality series, she later married Dillon King in September 2015 before they welcomed son Daxton four years later. Since then, the Marriage Boot Camp alum has continued to remain outspoken about her lifestyle amid her estrangement from her famous relatives.

The Film Awards Season Is In Full Swing. So Let The Customers Join The Fun.