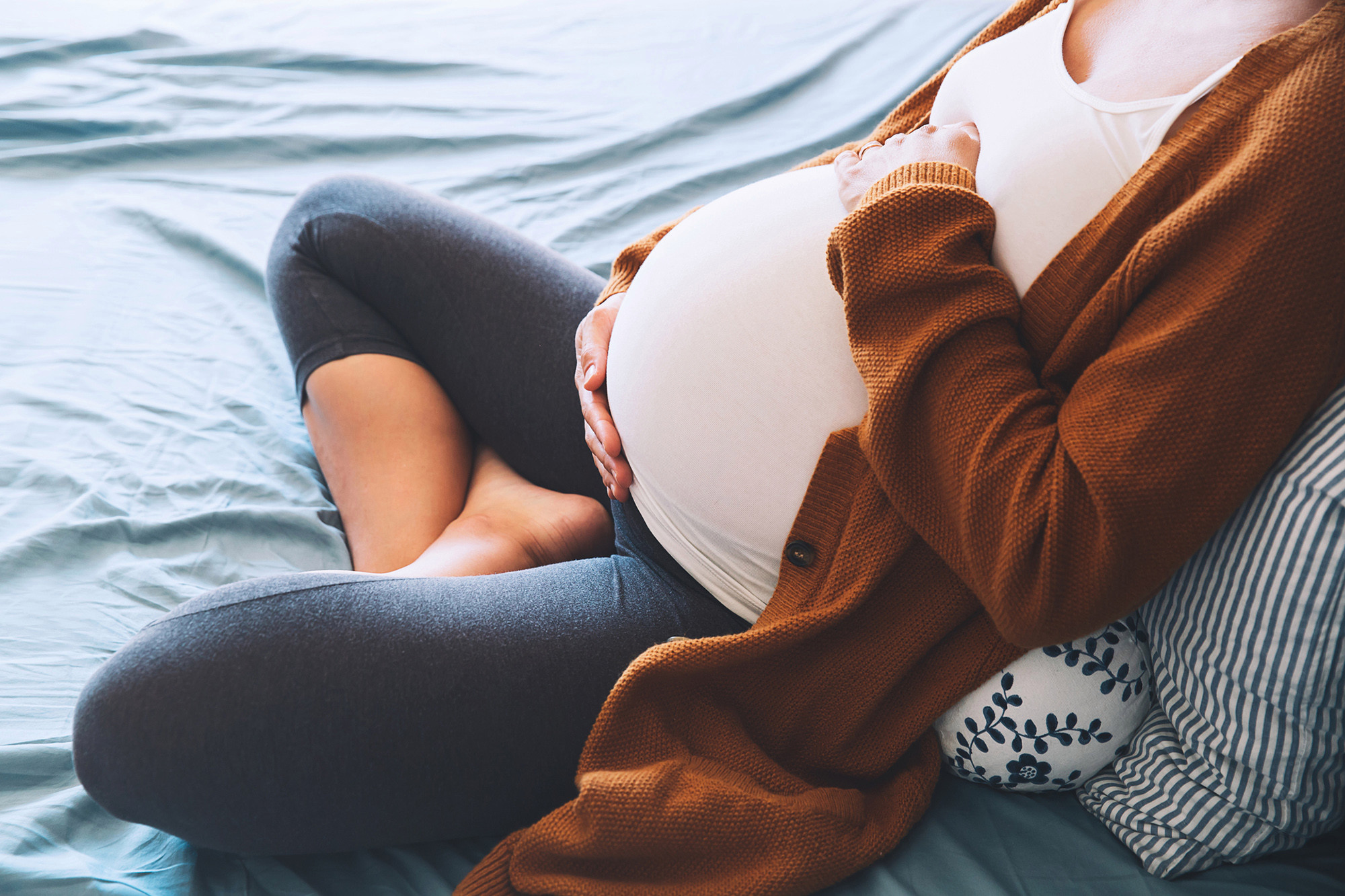 Americans aren’t making enough babies for the population to replace itself, according to a government report released Thursday that found fertility rates at their lowest since 1978.

The US marked its seventh straight year of declining fertility rates in 2017, which saw the biggest drop yet — just 1,765.5 births per 1,000 women, the Centers for Disease Control and Prevention found.

That’s roughly 16 percent below the number needed — 2,100 births per 1,000 women — for the population to reproduce itself, according to US News & World Report.

The annual CDC report broke down the number of births per state and race.

Two states — South Dakota and Utah — had rates above the number needed for a stable population.

The District of Columbia, meanwhile, had the lowest.

The report doesn’t offer reasons behind the waning birth rates. But experts pointed to a combination of economic changes, access to contraception and better education when it comes to sex — leading to a drop in babies born to teen moms.

“We’ve been seeing, year after year, a precipitous drop in the number of births to teenage girls,” Dr. John Rowe, a professor at Columbia University’s Mailman School of Public Health, told NBC News. “That’s good news. Not only are these children not having children, but they’re also getting a chance to finish high school. And that makes a huge difference to their lives.”

The fertility rate decline also underscores a dynamic shift in women’s societal roles — they are more career-oriented now and less focused on being homemakers.

“In general women are getting married later in life,” Rowe added. “They are leaving the home and launching their families later.”

More young women are delaying expanding their families — but opting to freeze their eggs.

John Hopkins Bloomberg School of Public Health professor Donna Strobino suggested that the birth rates may even out in the future.

“It may not be all doom and gloom,” she said. “I think it may stabilize once women who have been postponing pregnancy have the births they are planning to have.”