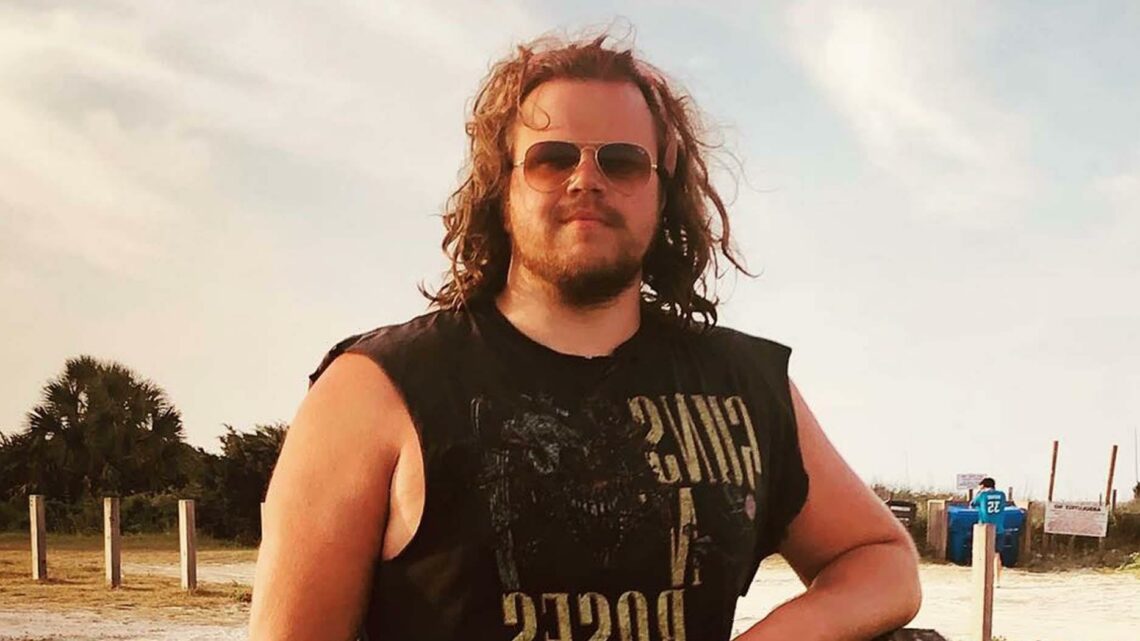 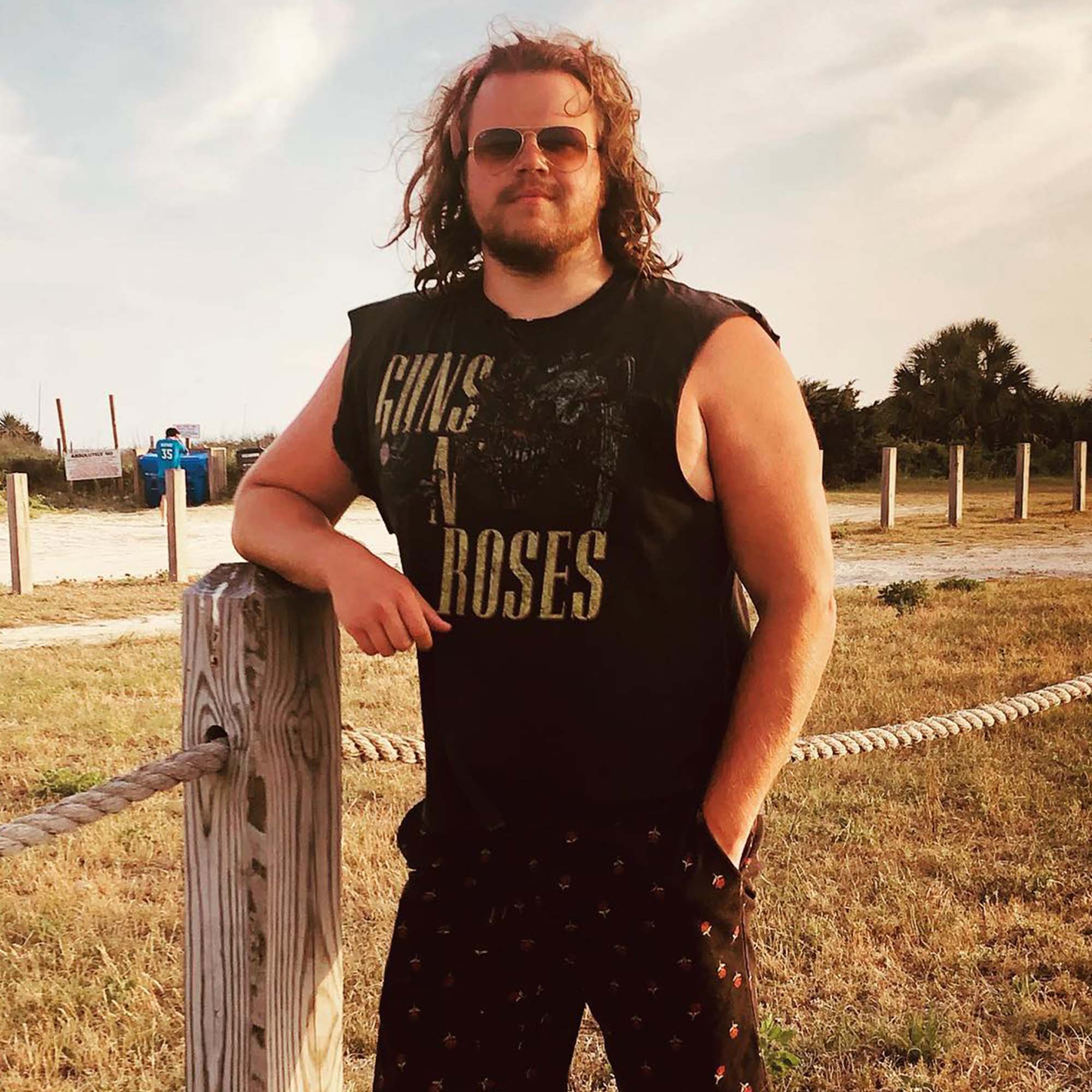 Sharing his thoughts. American Idol winner Caleb Johnson didn’t mince words when reflecting on the aftermath of his big victory.

Biggest ‘American Idol’ Scandals and Controversies Through the Years

The North Carolina native, 31, said he was “really bummed” after winning season 13 of the reality competition, which aired in 2014. His main issue was with his winner’s single, which was “As Long as You Love Me” written by Justin Hawkins.

“I knew that, by de facto, if you won you had to sing the song, and the song was just utter crap,” Johnson told Insider on Monday, July 4. “Like, it was just the worst song ever.”

The former Elijah Hooker frontman went on to say that he pushed back against the “cheesy piece of crap,” but he claimed that producers made him sing the track anyway. “I pitched a fit about it to the management company and all this stuff,” he said. “And they were like, ‘Look at this as kind of a graduation present or something.’” 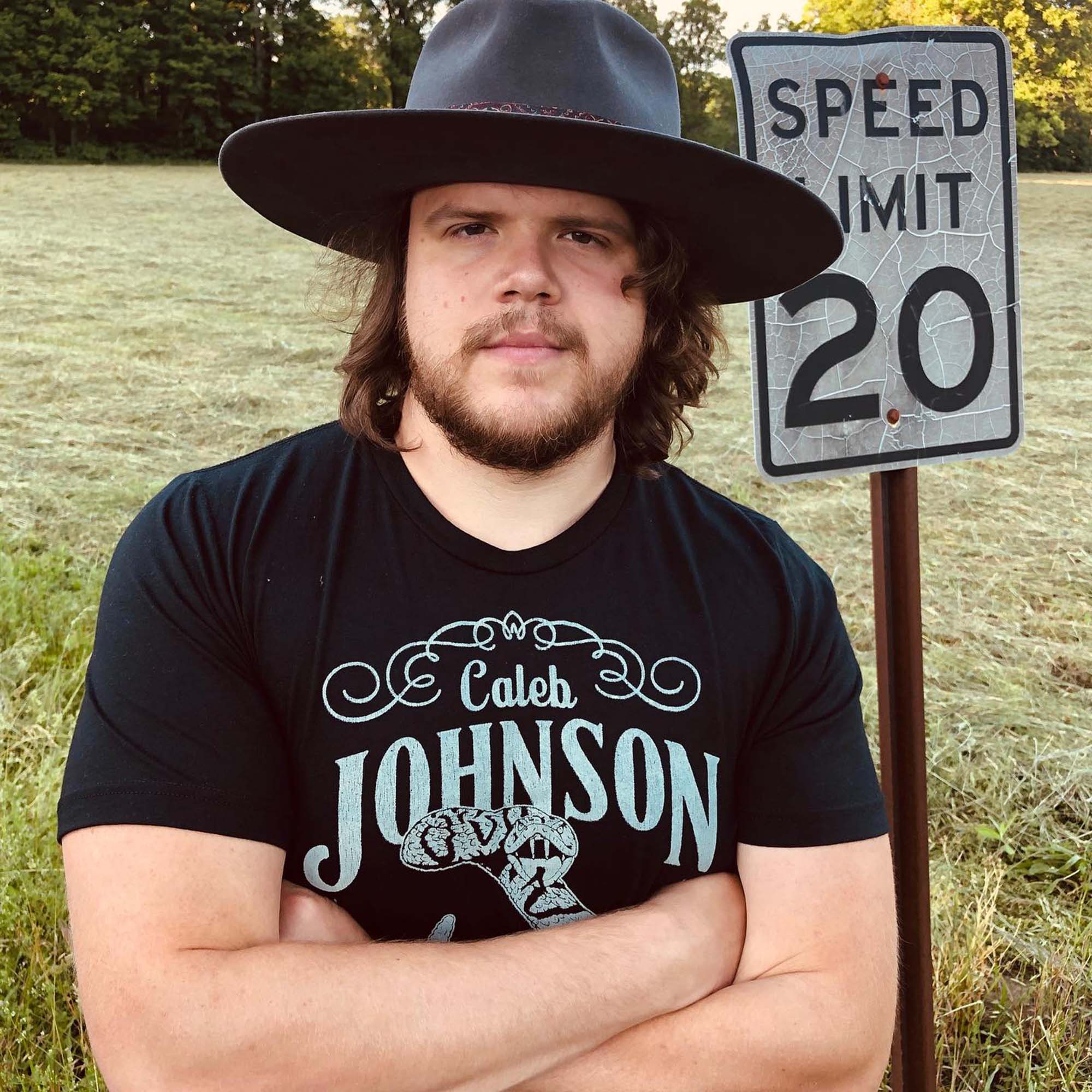 Johnson was even more incensed after he discovered that another Idol finalist recorded the same tune two years before his own win. In 2012, Idols South Africa runner-up, Mark Haze, included his version of “As Long as You Love Me” on his debut album. (Johnson’s version had slightly different lyrics.)

“How is that even possible that somebody else releases the same song in another country?” the “Fighting Gravity” singer told Insider, adding that performing the track during his tour was a “nightmare.”

Johnson’s comments come months after season 20 frontrunner Kenedi Anderson abruptly quit the show, leading some fans to wonder if she clashed with producers behind the scenes.

“For personal reasons, I’m unable to continue on American Idol. This has been one of the hardest decisions I’ve ever had to make, but I know it’s necessary,” she wrote via Instagram in an April statement. “I’m so grateful to American Idol, the judges, the producers, the amazing contestants and all the fans who have supported me.”

‘American Idol’ Winners: Where Are They Now?

Days after her departure, the Virginia native, 18, teased a new song that seemed to reference her time on the ABC series. “Here is the chorus of a song I wrote not too long ago,” she said in a since-deleted TikTok video before singing, “I need to find, need to find something better than what I had, and with no strings attached. Don’t I deserve that? Something with no strings attached.”

The performer hasn’t offered any further details about why she left the show, but last month, she responded to a fan who asked about her choice to leave Idol. “Ur so sweet thank you,” Anderson wrote in a TikTok comment. “But I had to do what’s best for me.”

Electric police cars are 'running out' on way to rural emergencies