After a heated ‘Summer House’ reunion and Hannah Berner’s ultimate departure from the show, Amanda Batula spoke to HL about where their friendship stands.

Summer House fans watched the drama unfold between Hannah Berner and her Hampton share-house roommates on season 5 of the Bravo show. Shortly after some major blow-ups and revelations in a two-part reunion hosted by Andy Cohen, Hannah announced she would not be returning for another season. Now, Amanda Batula, who notoriously threw rosé at the comedian after she dissed her fiancé Kyle Cooke, spoke to HL about her former roommate’s departure. “Things have been rocky, you know, but there’s no hate at all,” Amanda admitted, while discussing her latest campaign with Skintimate. “She’s been wanting to pursue her comedy career for so long, it’s something that’s been very important to her and it could have been a big missed opportunity…. she’s a hustler.”

It came as somewhat of a surprise to fans when Hannah posted on her Instagram she was leaving Summer House. “This past year has been one of the most important in my life for self reflection, love, and learning a lot of shit. I’ve welcomed new career ventures, challenges and obstacles, and opportunities for growth,” she wrote on Instagram. “As we climb out of the emotional trenches of 2020, I look forward to an exciting summer, but with mixed emotions I’m announcing I won’t be spending it living in the summer house. These last three summers have truly been a whirlwind and the show has, without a doubt, changed my life and I will forever be thankful for the platform it has provided me.” 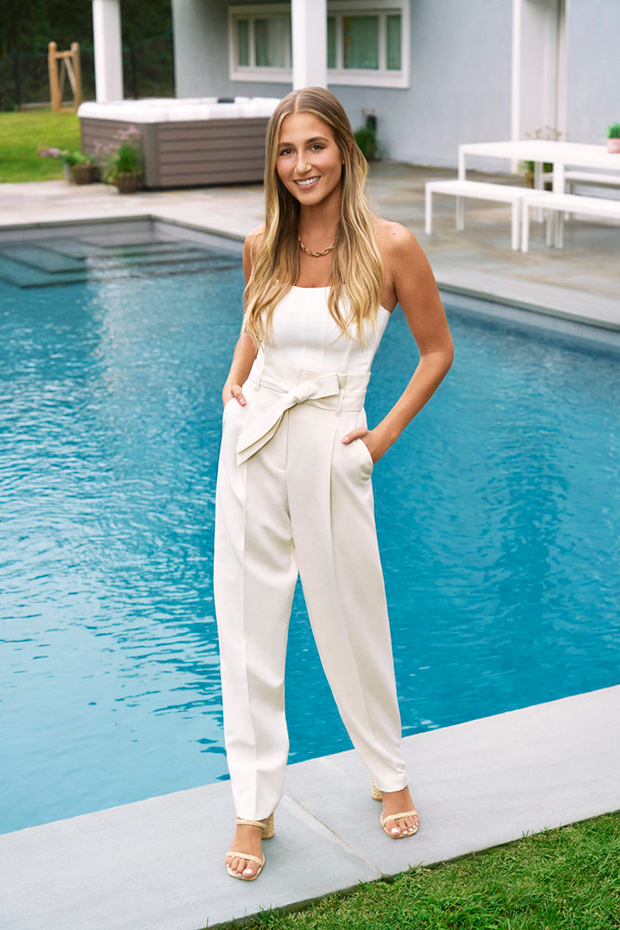 Amanda admitted in the reunion episode that Hannah was constantly criticizing her relationship with Kyle, which ended up hurting their friendship. At one point, fans learned the New Jersey-native found out about Hannah’s engagement to Des Bishop on Instagram. Then, host Andy Cohen asked how Amanda felt about her friendship with Hannah after season 5, to which she replied, “What friendship?”

However, things now seem to have taken a positive turn in the relationship, as Amanda told HL that Hannah is “a hard worker” and “pursuing her dream.” “The show is wonderful, but in the end, we all have goals and dreams,” she admitted. She also added that the cast is so excited to just “enjoy and have fun” this summer as the world starts to open up. At the same time, she’ll also be planning her wedding which is finally taking place in September after being rescheduled multiple times due to COVID and venue issues. “This summer will be full of wedding planning, which at this point, I’m just looking to have fun with that. I’m like not stressing over anything,” Amanda said. “I just want to drink and listen to music and have a good time.”

Amanda spoke to HL in partnership with Skintimate, the shaving brand, which she collaborated with to make some fun getting ready playlists and coordinating cocktails to go with any mood!