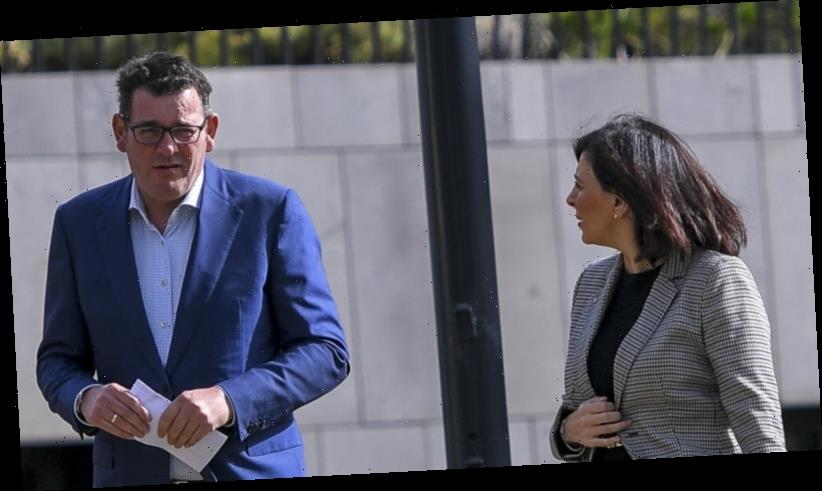 The Victorian Labor Party has charged former cabinet minister Marlene Kairouz with a string of branch-stacking offences, and revoked the memberships of 1800 people in the biggest purge of fake members in the ALP’s history.

Ms Kairouz defended herself in a statement she posted to Twitter on Monday, saying the charges did not directly link her to branch stacking and claiming it was something she had never engaged in. 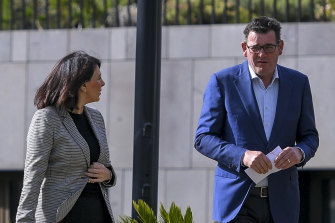 The Kororoit MP will be referred to the party’s internal disputes tribunal and, if found guilty, will be kicked out of the ALP.

Interim administrators Steve Bracks and Jenny Macklin, whose six-month term ended on Sunday, did not identify who they had charged, or the specific charges, but said they had referred “two of what we believe to be most serious cases to the party’s internal disputes tribunal for alleged breach of branch-stacking rules”.

Ms Kairouz publicly identified herself as one of the two people who would face the tribunal.

“It is very disappointing that the administrators have chosen to take this course of action,” Ms Kairouz said in her statement.

“The tenuous nature of the charges against me is another indication of a predetermined outcome. The charges do not allege that I was engaged in branch-stacking activity but rather I was somehow promoting it or that I knew it was going on and did not report it.”

Ms Kairouz has indicated the charges are related to the alleged transfer of memberships, her attendance at branch meetings where members were recruited, and comments about memberships.

Premier Daniel Andrews has distanced himself from the internal party charges, despite Ms Kairouz remaining a member of his Labor caucus.

Last night an Andrews government spokeswoman said the charges were “a matter for the party”.

The charges follow a months-long internal audit of Labor members, after The Age and 60 Minutes in June last year revealed Victorian cabinet ministers Adem Somyurek, Robin Scott and Ms Kairouz were allegedly involved in the largest branch-stacking scandal to engulf the ALP.

Ms Kairouz was caught on secret tapes encouraging parliamentary staff to work on branch-stacking activities and describing as “excellent” the use of taxpayer-funded staff to run the operation.

The initial audit identified 1634 fake members, out of surveys sent to 3000 people who were asked questions to demonstrate they were party members.

A further 222 memberships were revoked after a second review of the responses to the surveys identified further irregularities, including a significant number of answers to the online questionnaire coming from the same IP address.

The purge of 1800 fake members is the biggest in the Labor Party’s history and equates to about 10 per cent of its 17,000 members.

“While the task we were given as administrators of the Victorian branch was not an easy one, we are confident we have made lasting changes, which have helped restore the faith of party members in the branch,” Ms Macklin said.

“We have revoked the membership of over 1800 non-genuine members from across the party and referred two of what we believe to be the most serious cases to the party’s internal disputes tribunal for alleged breach of branch stacking rules, and we now need this process to run its course.”

Mr Bracks said the reforms to the structure of the Victorian branch of the ALP would “set us up to continue to bring about the election of Labor governments in Spring Street and in Canberra”.