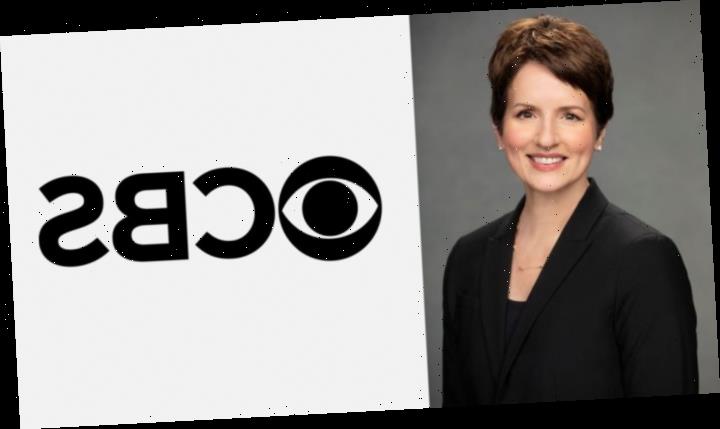 “Allison’s skill sets are extraordinary,” said Deborah Barak, president of business operations for CBS Entertainment, CBS Television Studios and CBS News. “She’s a natural leader and master negotiator with great relationships within and outside the company. She’s the obvious choice and we are delighted she accepted.”

Brightman has been with CBS for nearly 14 years, having first joined its studio in June 2006 as vice president of business affairs before being promoted to senior VP in 2012 and adding CBS All Access’ business affairs duties to her responsibilities in 2017. Prior to her time at CBS, she worked as senior legal at HBO for around eight years.

The business affairs department that she will lead currently produces more than 75 series across 15 platforms. As head of the department, Brightman will oversee all above-the-line deals for the studio’s development and production of scripted series, including the “NCIS” franchise, “Blue Bloods,” “Hawaii Five-O,” “Evil,” and “The Unicorn at CBS, “The Good Fight,” “The Stand” and “The Twilight Zone” at CBS All Access, and “Nancy Drew,” “Dynasty” and “Walker” at the CW.

She will also continue to negotiate licensing deals on behalf of the studio with streamers and platforms — including Netflix, Amazon, Hulu, Peacock, HBO Max — and oversee overall deals with writers, producers and directors.

“Allison has been a key member of our team for years,” said CBS TV Studios president David Stapf. “We have benefited greatly from her business acumen, strategic thinking and strong relationships with our talent as well as the community at large.”

Brightman, a UC-Berkeley and USC Gould School of Law graduate, served as president of the board of Disability Rights California for over eight years and continues to be an advocate for the community.