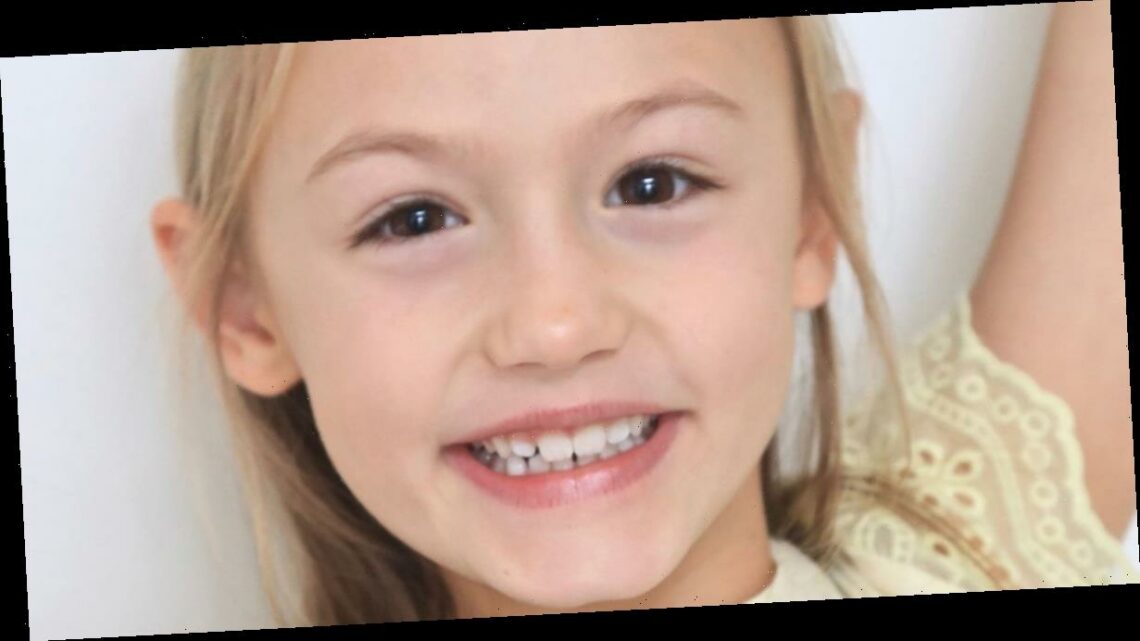 Amelie Bea Smith is the voice of Peppa Pig so chances are, if you've got young children, you have heard her voice an awful lot.

The nine-year old star took over from Harley Bird back in January with the co-creators of the show, Neville Astley and Mark Baker, saying: "We're delighted to welcome Amelie to the Peppa Pig voice cast and confident that she will continue the strong legacy of the previous Peppa voice actors."

Her agent Mark Jermin said: "Amelie has been a huge fan of the show since she was little, so voicing the title role is like a dream come true and she's thrilled to become part of the voice cast."

But who is the young actress and what has she starred in before?

Who is Amelie Bea Smith?

Amelie is a nine-year old voice and TV actress from England. She was born in 2011, and Peppa Pig was her most famous role until recently.

What else has Amelie been in?

Well, Amelie’s first well-known role was in EastEnders. The young actress played the role of Daisy, the foster daughter of Arshad and Marian Ahmed.

However, now Amelie has found fame with a much older audience, taking on one of the starring roles in new Netflix drama The Haunting of Bly Manor.

The little girl plays Flora in the currently popular horror series; a part which is much more spooky than anything that could ever be shown on Peppa Pig.

In fact, the programme is so creepy that Amelie is not actually allowed to watch it.

She told The Beat: “I still don’t know the whole story, but I’m not allowed to watch all of it when it comes out because I think I’ll be scared.”

How much is Amelie worth?

After being cast as Peppa Pig, it was reported that the young star could make up to £1 million in a year.

The founder of Candid Publicity previously told The Metro: “With how much of a juggernaut Peppa Pig is, I can definitely see Amelie making at least a million within the next year or so.

"The brand shows no signs of slowing down and provided she’s got a good deal, she’ll be making millions for years to come!"

Her predecessor Harley Bird was making £1000 an hour in the role, so Amelie’s salary will hardly be small.