Home » Lifestyle » All those deaths from ‘Game of Thrones’ Battle of Winterfell, ranked 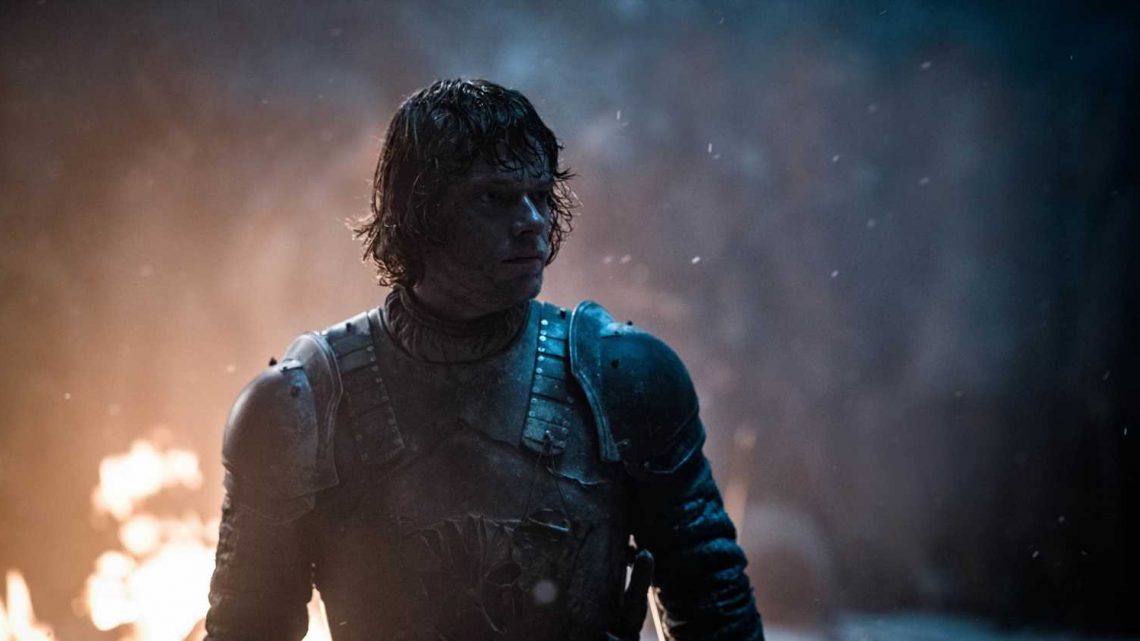 All those deaths from ‘Game of Thrones’ Battle of Winterfell, ranked

Sunday’s episode of “Game of Thrones,” which featured a spectacular battle to save Winterfell, saw the deaths of significant, but not central, characters.

Almost all met their fates heroically, with fans celebrating and mourning the loss of well-liked, even beloved, characters.

One, however, falls outside that category: the Night King (Vladimir Furdik), who most fans didn’t like and, unfortunately, didn’t really know, other than that he had a scary glare and an impressive throwing arm. He was a big deal, but we’re keeping him off this fatality honor roll.

A list of the dearly departed (and they’ll stay that way because of the Night King’s fate), in order of their importance to the series and the manner of their demise:

Edd succumbed on the battlefield after proving himself a hero. He saved reluctant warrior Samwell Tarly (John Bradley) from certain death, but that left him open to a wight attack from the rear.

Lyanna first impressed as a child, showing a level of power and authority that most adults can never achieve. She became a brave warrior, too, knowing she would die charging a wight giant, but killing him and saving her comrades with one final stab.

The wight giant thinks he has Lyanna Mormont (Bella Ramsey), left, but does he? (Photo: HBO)

Beric stirred a shell-shocked Sandor “The Hound” Clegane (Rory McCann) to action, and the pair saved Arya from a battalion of wights. If they didn’t do that, the Night King likely would have triumphed. Dondarrion suffered fatal injuries in the process. Surprisingly, that hasn’t been a problem in the past, as he has been resurrected many times, but without Thoros of Myr to conduct the ritual, there will not be another life for noble Beric. As Melisandre noted, Beric had completed his mission, and didn’t need to be resurrected by the Lord of Light anymore. That gives him the edge over fan favorite Lyanna.

Beric Dondarrion (Richard Dormer) and his flaming sword go into battle at Winterfell, but resurrection may not be an option this time. (Photo: Helen Sloan, HBO)

Melisandre is always one for the dramatic, and she didn’t disappoint in “The Long Night.” The Red Priestess arrived mysteriously as the Winterfell forces prepared for battle with the Night King and his wight army. She cast a spell that lit up the Dothraki swords, but that didn’t work out too well. Later, she lit a moat of fire with another incantation, and that helped keep the Night King’s forces at bay long enough for others to regroup. Her greatest contribution, however, may have been a pep talk given to Arya (Maisie Williams), who ultimately killed the Night King and saved the day. Her duty done, the sad priestess left Winterferll, cast aside her age-defying amulet, instantly grew old and died. A memorable departure.

Jorah died living up to his life’s pledge and commitment, serving and protecting Daenerys Targaryen (Emilia Clarke). He gave up his life defending her from certain death. He may not have been Hand of the Queen, but he couldn’t have served her better.

The death of Theon is the most significant because of his long “Thrones” history, much of it destructive or pathetic. His heroic defense of Three-Eyed Raven Bran (Isaac Hempstead-Wright) was redemptive, and his eyes glistened as Bran said what he had longed to hear: “Theon, you’re a good man. Thank you.” Then he rushed at the Night King and it was all over.

RIP, “Thrones” characters. You died so that Winterfell and its inhabitants could be saved. Now, we’ll see what Cersei Lannister (Lena Headey) and her army has in store for them.

F1 Drivers' and Constructors' Standings: Bottas back in front as Mercedes soar ahead after Azerbaijan