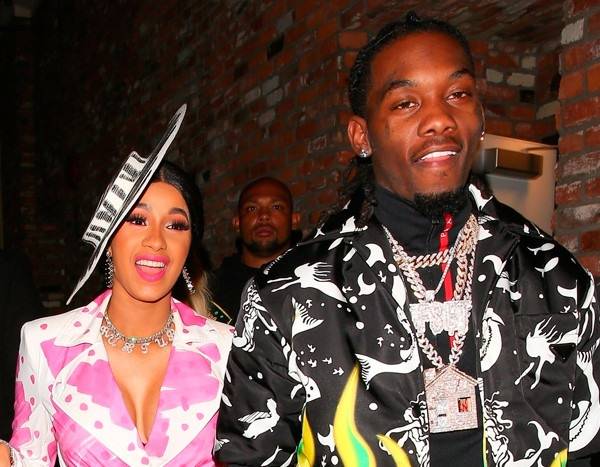 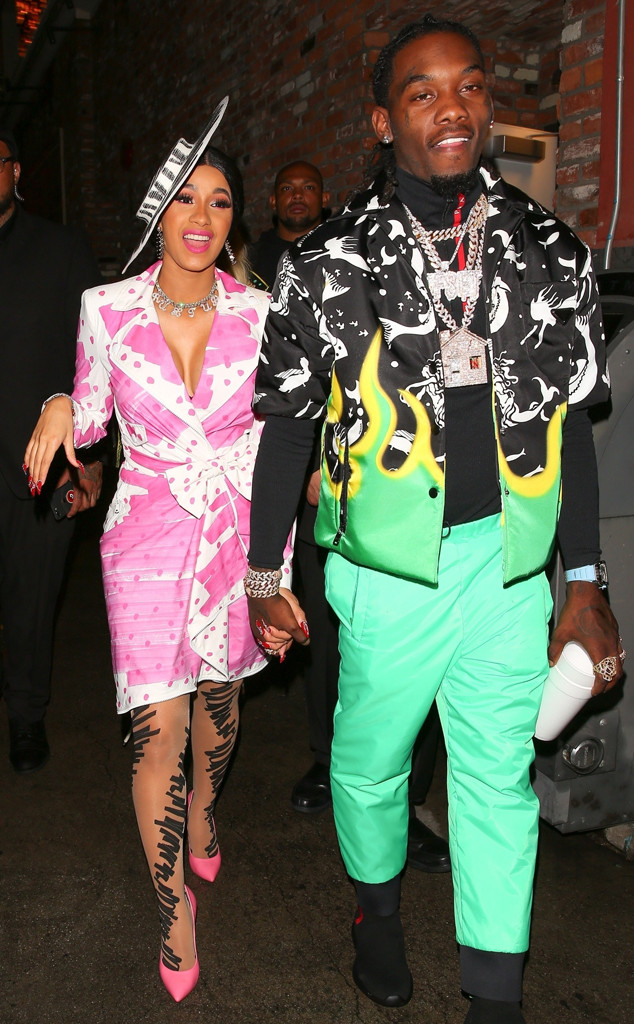 It’s over for Cardi B and Offset.

Late Tuesday night, the “I Like It” rapper took to her Instagram to announce that she and her Migos star husband had called it quits. This news comes about one year after the couple secretly tied the knot. So what went wrong?

“So everybody been bugging me and everything and you know, I’ve been trying to work things out with my baby father for a hot minute now and we’re really good friends and you know we’re really good business partners,” Cardi told her fans in the social media video. “He’s always somebody that I run to to talk to and we got a lot of love for each other but things just haven’t been working out between us for a long time and it’s nobody’s fault.” 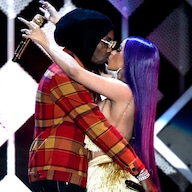 Cardi B and Offset: Romance Rewind

“I guess we grew out of love, but we’re not together anymore,” she continued. “I don’t know. It might take time to get a divorce and I’m gonna always have a lot of love for him because he is my daughter’s father and yah.” 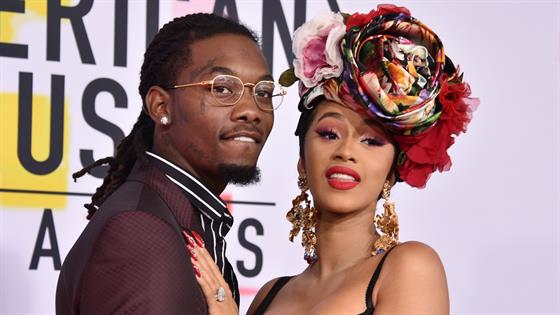 This split announcement came as a surprise to fans of the couple, considering they were just packing on the PDA at Jingle Ball days ago.

After the duo performed “Ric Flair Drip” together, they kissed and Cardi told the crowd at The Forum in Southern California, “Thank you husband. He’s so fine.”

Then this week, Cardi was spotted without her wedding ring on as she filmed a music video in Miami, with Offset nowhere in sight.

“There you go…peace and love,” Cardi captioned the breakup post, which Offset later commented on, writing, “Y’all won.” 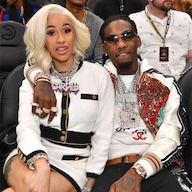 Cardi B and Offset Break Up After 1 Year of Marriage

Offset’s comment could be a reference to the cheating rumors that have followed the couple throughout their relationship.

Cardi opened up about the infidelity speculation surrounding her husband in an interview with W magazine in October.

“Every single day there’s rumors about me and my dude,” she said. “And it almost drives me crazy, because I start to believe them. I don’t have no proof. I don’t have receipts. But I just got to know my man. We practically on the phone 24 hours a day. If I can’t find him, I’m going to find his friend. Somebody going to answer the phone.”

Cardi went on to say, “But I cannot be feeling insecure, to a point that I would drive my dude away, because these people want that to happen.”