Home » Lifestyle » All the Awards Lady Gaga Has Won — So Far 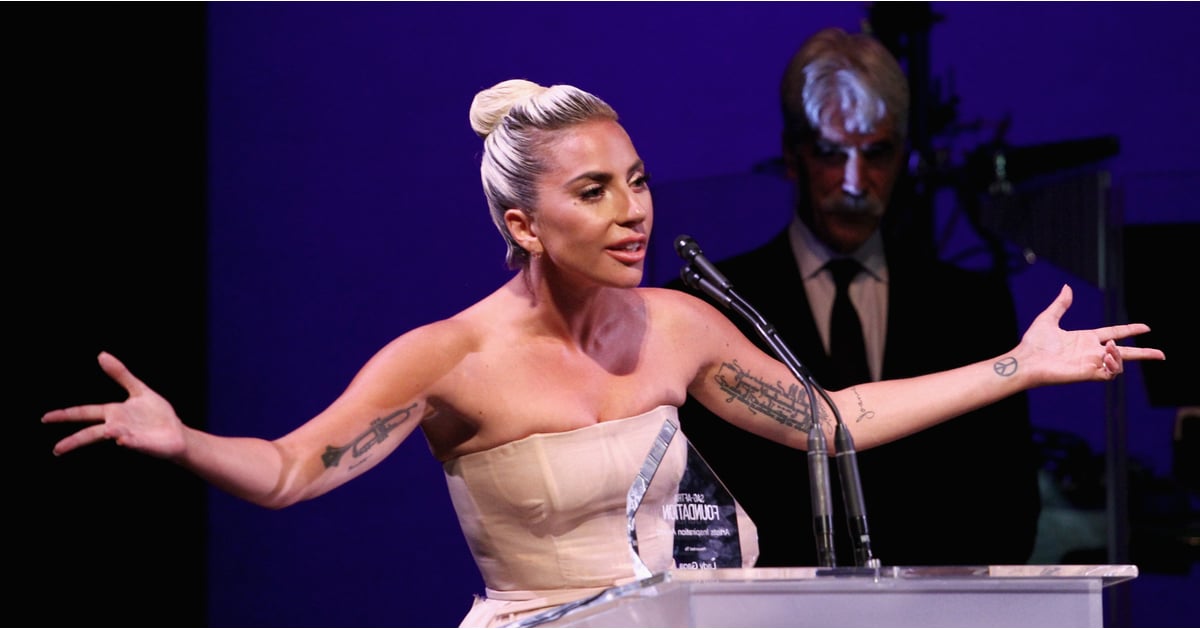 All the Awards Lady Gaga Has Won — So Far 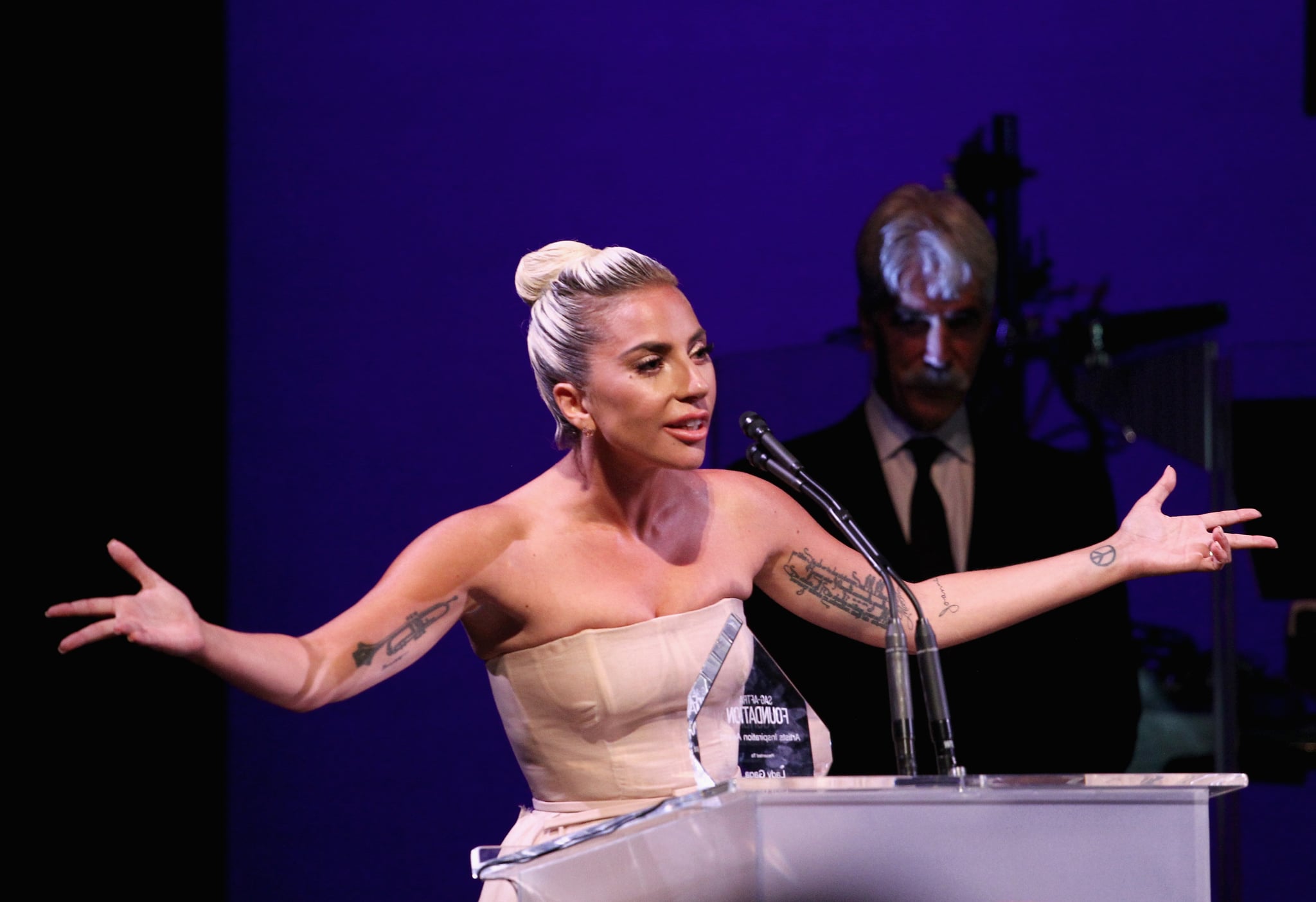 Award season has officially kicked off with the announcement of the Golden Globe nominations Thursday morning. To no one’s surprise, A Star Is Born racked up several nominations, including two for Lady Gaga alone. The pop star and actress was nominated for best actress in a motion picture (musical or comedy) and for cowriting best original song nominee “Shallow.” Her dual nominations got us thinking about what other awards Gaga has won in the past. Turns out, there have been quite a few.

Gaga has won a slew of awards for her music in the past, even before she turned to film. At the Billboard Music Awards, she’s racked up a total of seven awards over the years, mostly for her music (including awards for best pop artist and a top electronic/dance album for Born This Way) but also for her status as a fashion icon (yes, best fashion artist is an actual award). Gaga also has a stellar track record at the Grammys, where she has won six of music’s biggest awards. Her first wins came in 2010, when The Fame won for best electronic/dance album (it lost album of the year but was nominated) and “Poker Face” won best dance recording. The following year, The Fame Monster and its signature track “Bad Romance” earned her awards for best pop vocal album, female pop vocal performance, and short-form music video.

As we know, Gaga’s creative talents aren’t just limited to pop music. She’s already a Golden Globe winner for best actress in a miniseries for her 2015 role in American Horror Story: Hotel. Although she hasn’t won any Emmys, she’s been nominated for her music specials three times, most recently for her Super Bowl performance in 2017. Gaga also has a history with the Oscars: she was nominated in 2016 for best original song for “Til It Happens to You.”

With a pair of Golden Globe nominations, Gaga’s award season is off to a roaring start already — and we’re pretty sure this is just the start!

Girl, 14, 'who was raped and murdered in park by boy, 16, was found with her stepdad’s semen in her knickers’, defence claims
World News