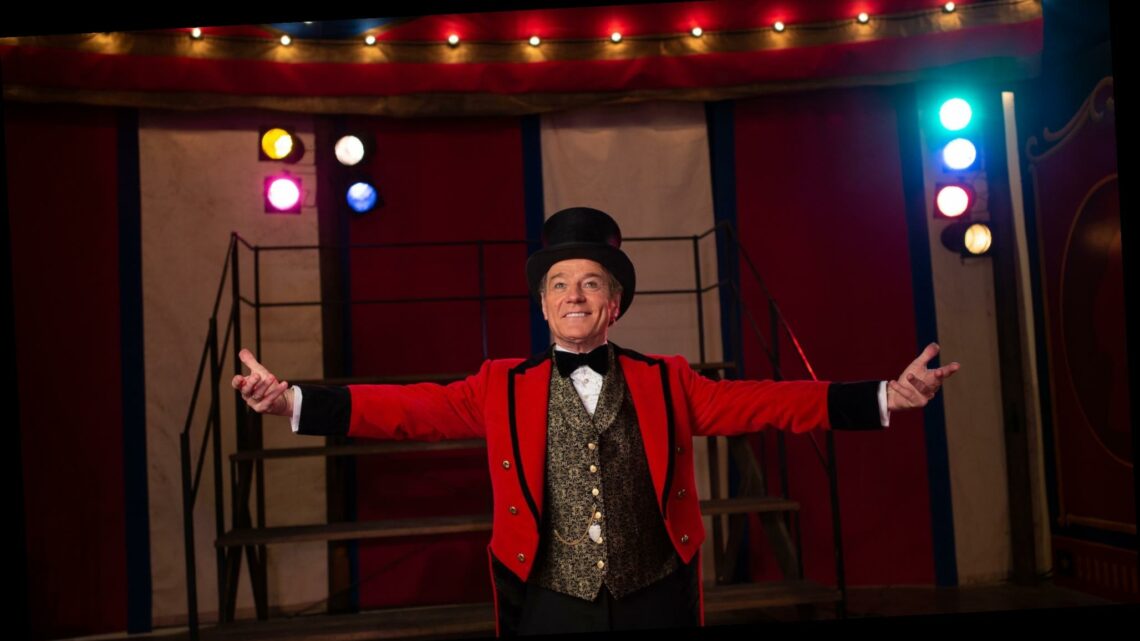 All of These 2020 Movies Are Based on True Stories Biopics, war stories, and murder mysteries: fact or fiction? While there's plenty to see when you're looking for a flight of fancy, sometimes, knowing that you're watching things that happened in real life is compelling in a whole different way.

Unfortunately, some of the year's biggest based in real-life releases had to get pushed, obviously, moving theatrical releases to 2021. While it was exciting to think about seeing Jennifer Hudson play Aretha Franklin in Aretha and soak in the glam of the David Bowie bio Stardust, their respective delays just mean that next year will have plenty of must-see movies.

In the meantime, here are 2020's most intriguing offerings, all available to stream right now.

Jeremy Irvine plays Vietnam War hero William H. Pitsenbarger, a pararescueman who was offered the unique chance to get out of a war zone. Instead of heading home, he stayed behind to help a group of more than 60 soldiers and ends up getting killed. Sebastian Stan plays Pentagon staffer Scott Huffman, a Pentagon offer assigned the job of investigating why Pitsenberger never earned a posthumous Medal of Honor. It sounds straightforward, but Huffman discovers that Pitsenbarger's story goes deeper. Available on Hulu.

The One and Only Ivan

What sounds like a super-sweet story about a gorilla, The One and Only Ivan is more than just a family-friendly Disney flick. Angelina Jolie stars alongside Bryan Cranston, who plays the owner of the Big Top Mall, which happens to be home to a gorilla named Ivan, an elephant, and a dog. Available on Disney+.

The Trial of the Chicago 7

Based on Robert Kolker's 2013 book Lost Girls: An Unsolved American Mystery, Lost Girls takes a closer look at a series of unsolved murders that took place on Long Island back in 2010 — all the victims were young female sex workers. Amy Ryan plays Mari Gilbert, a mother fighting to learn the truth about what happened to her daughter. Available on Netflix.

Sergio is a deep dive into Brazilian-born United Nations diplomat Sérgio Vieira de Mello. The biopic follows the titular Sergio from Cambodia to East Timor to Indonesia and Iraq, where was the United Nations High Commissioner for Human Rights and United Nations Special Representative for Iraq. The film focuses on the 2003 bombing of the United Nations headquarters in Baghdad and the rescue efforts to save de Mello from the rubble. Available on Netflix.

Rosamund Pike plays ground-breaking scientist Marie Curie, who won a Nobel Prize and co-discovered radium. Persepolis director and co-writer Marjane Satrapi tackles this nuanced story of struggle and personal discovery, which is as far from a science class as you can get. Available on Amazon Prime Video.

Riverdale's KJ Apa plays Jeremy Camp, a Christian singer-songwriter, that decides to marry his wife after she's diagnosed with ovarian cancer. The movie follows Camp before and after his marriage, including his rise in the Christian music industry. Shania Twain also stars. Available on Hulu.