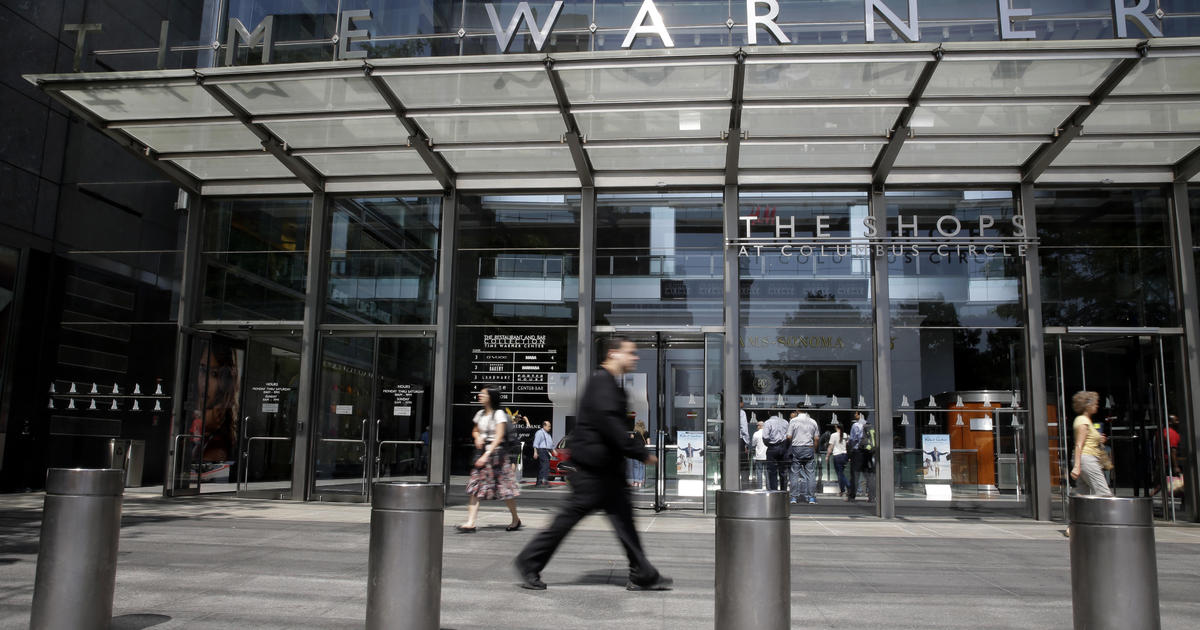 All clear given after CNN evacuated due to bomb threat

A bomb threat was phoned in Thursday night for the building that houses CNN in New York City, leading to the building being evacuated, the New York Police Department confirmed to CBS News. The NYPD tweeted that the threat was “not substantiated” and they were conducting a “sweep-and-search” of the facility.

According to CNN, the caller said five bombs were placed in the CNN offices.

The Midtown North precinct tweeted at 10:45 p.m. that West 58th St. between 8th and 9th Avenues is closed due to a “police investigation.”

Due to a police investigation at Columbus Circle, West 58th Street between 8th and 9th Avenue is closed to vehicle and pedestrian traffic. Please avoid this area. Update to follow. pic.twitter.com/856GaNYAFO

CNN’s Brian Stelter tweeted that CNN is airing taped programming due to the disruption. CNN’s Don Lemon tweeted that they were evacuated during his live show.

The NYPD is investigating a bomb threat near CNN NYC’s office at Columbus Circle. Due to the threat, the office has been evacuated. Right now CNN is airing taped programming due to the disruption.

We were evacuated in the middle of my live show. Bomb threat. We’re running taped programming. NYPD is investigating. Stay tuned. #cnn #nypd

In October, package bombs were sent to over a dozen targets, including CNN. None of the devices exploded, but FBI Director Chris Wray said they are not “hoax devices.”

Cesar Sayoc, 56, a Florida supporter of President Trump, was arrested on Oct. 27. He was indicted on over 30 charges and he faces nearly 50 years in prison if convicted.

This is a breaking story and will be updated.

34 Captions For Christmas Break That Are Snow Perfect For Instagram

The Detail in Meghan Markle's Outfit You Might Have Missed, but Shouldn't
World News