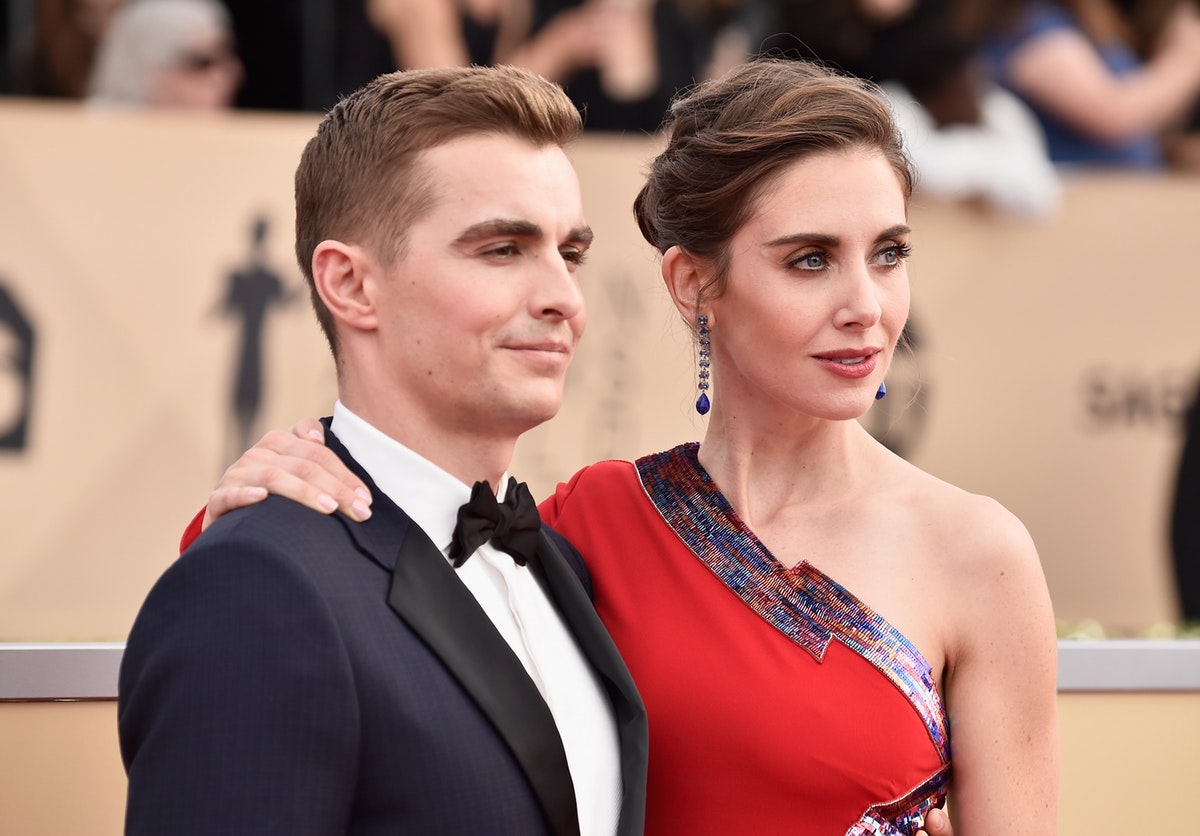 Alison Brie and Dave Franco may be one of Hollywood’s most private couples. How private? Well, they dated for over a year before anyone even knew they were a thing. Pretty impressive. But then maybe that’s the key to this couple’s success, because since getting married they have actually opened up about their relationship — well, a little bit, anyway. Yes, Alison Brie and Dave Franco’s relationship timeline may be brief when it comes to the details, but that doesn’t make it any less of an amazing love story. In some ways, it actually makes it better, because it was never used for publicity or to raise their profile. It’s unconventional because it is so, well, old fashioned. I know that I, for one, am rooting for these two (and their cats — don’t worry we’ll get to that) to go the distance.

What do we actually know about how these two got together? How did their relationship progress? And how are they doing now, after walking down the aisle? While this couple is mostly tight-lipped, we do know a bit about how it all worked out. Here, in chronological order, is everything we know about Brie and Franco’s beautiful and totally un-Tinsletown-like love story. 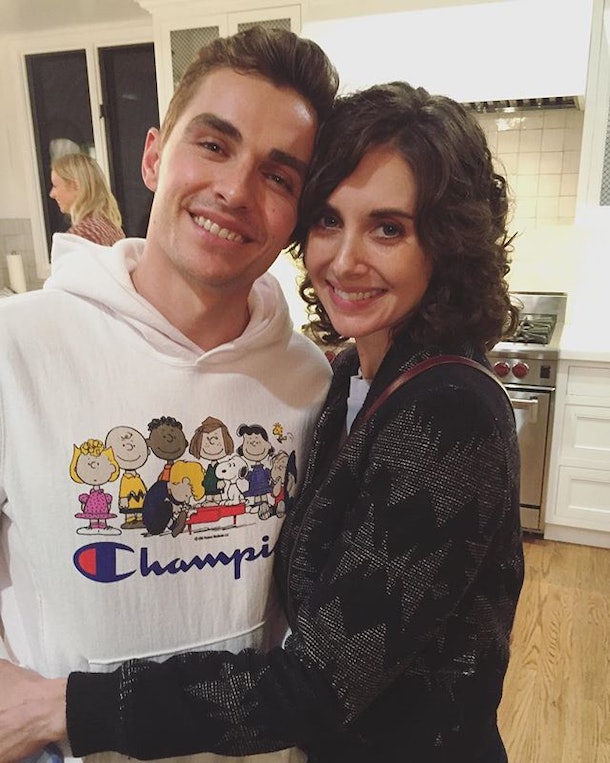 Brie and Franco first met and start dating back in 2011, when they got together in New Orleans while attending Mardi Gras. “We met at a restaurant, through a mutual friend, in New Orleans at Mardi Gras. At that time I consider the whole city a bar, so sort of,” Larson told Metro. She explained that soon after they began dating, she was pretty sure that he was the the one. “There was a semi-immediate click. Probably about a year into our relationship I was like, ‘Oh wow, this thing I thought I maybe never would do, I could definitely see myself doing it with you,’" she added.

May 2012 – They are seen together holding hands. 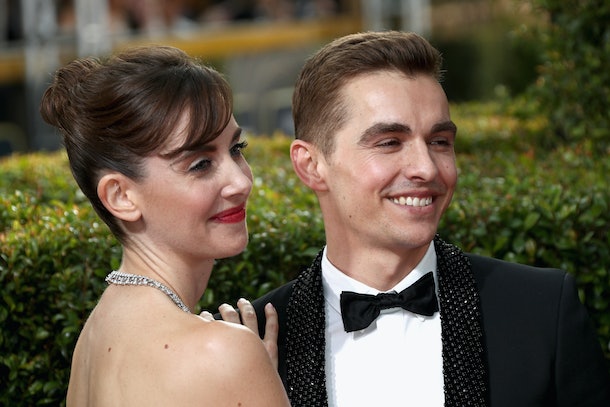 Despite having met in 2011, rumors of Franco and Brie dating did not begin circulating until the following year when the two of them were spotted by paparazzi holding hands in a grocery store in Los Angeles. A source at the time confirmed to Us Weekly that they were in fact dating and had been doing so for months.

June 2015 – They make their red carpet debut as a couple. 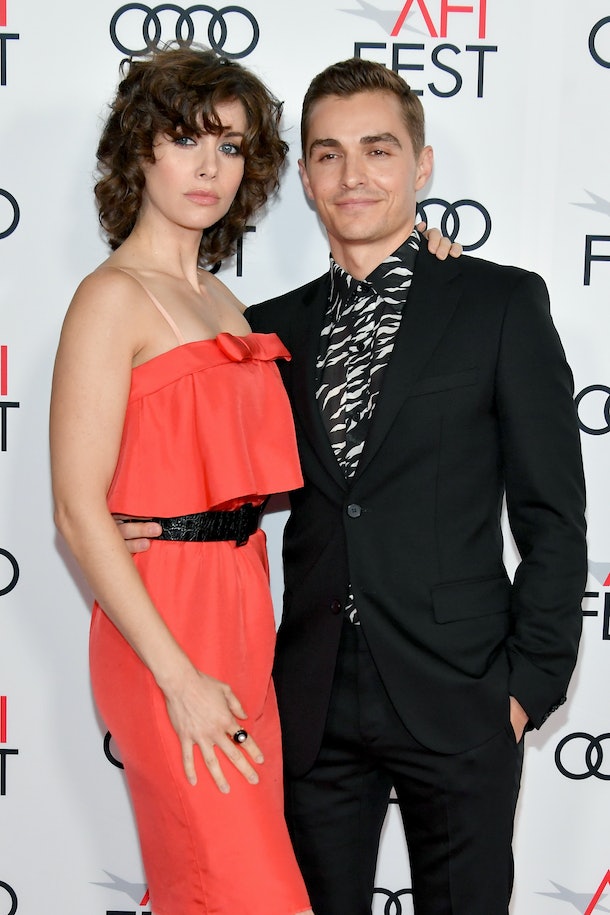 Despite being seen together in 2012, the couple continued to maintain a low profile until they finally walked the red carpet together at the the Dior Homme show in Paris in June 2015. Red carpet official — the stars, they’re just like us!

August 2015 – The couple announced their engagement 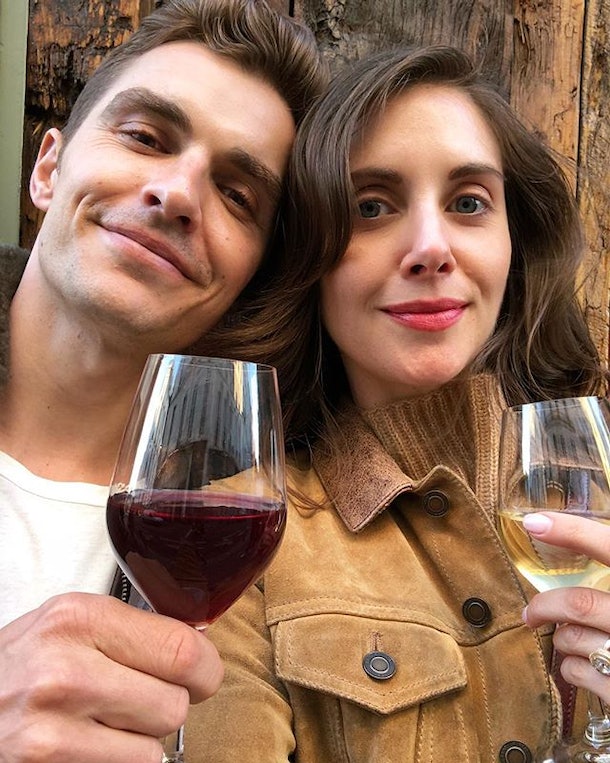 Missing that Paris wine tho…? #septimelacave

After making their coupling red carpet official, the only logical next step was to put a ring on it, which Franco did in August 2015. Brie’s rep confirmed the engagement to People when she was spotted on the red carpet for Sleeping with Other People sporting a “one-of-a-kind rose gold ring set with rose cut diamond and diamond pave” engagement ring.

Brie would later tell People about the engagement itself, and that she didn’t say yes right away because “I was so shocked that I actually burst out laughing, and I asked him a number of times if he was being serious before saying yes,” she explained, laughing. 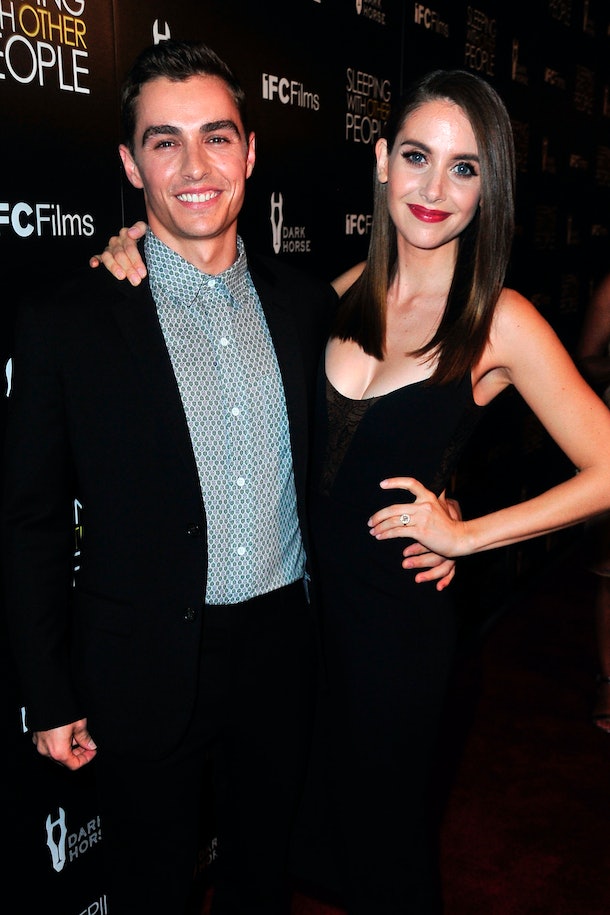 The couple wed in March 2017 in a surprise, intimate wedding. They kept all the details of the wedding under wraps, but Franco told ET “"It was great, it was really special. It was intimate, and it was really fun." Glad they didn’t break that whole privacy pattern! Jeez. But according to Yahoo! Style, this is because Brie was not much of a wedding person. “I’m not very bridal, instinctually,” she told Yahoo! Style. “Marriage never really interested me, I guess because I was very focused on my work. I wasn’t sure if I really saw the point to it. I bought a dress on Net-a-Porter, and I’m like, ‘Maybe I’ll wear that.’” Brie added that her feelings on marriage all changed when she met Franco. “I just met that person that I was like, ‘Well, I’m really in love with you and would like to grow old with you.’ I actually think it’s much more romantic when two people are like, ‘Oh, I could go either way on marriage, but I want to marry you,’ she said

June 2018 – Brie talks about the future of their family. 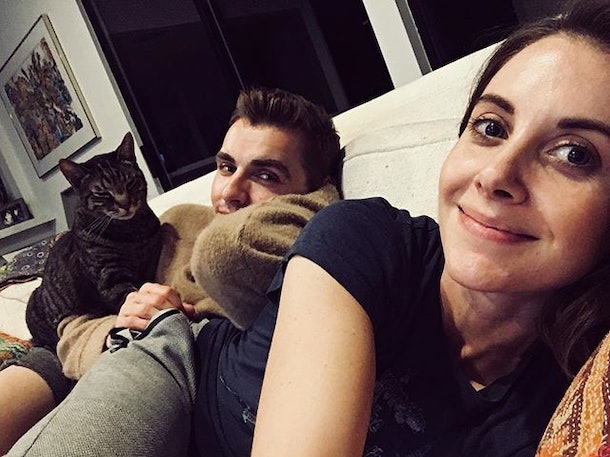 Since their wedding the last year, the couple is going strong and are happily married. However, according to Brie, they’re not planning on having any kids, since as she told The Sunday Times they already have two: Their cats Harry and Arturo. "They’re our children… I don’t really want to have kids. It’s great because I don’t worry about when I should get pregnant – between seasons, while we’re shooting the show – I don’t think about it every day,” said Brie. “It would be nice, but I think of all the things that would be so stressful. I think about how much we’re involved in our cats’ lives. Oh my God, if it was a child!"

And how is life post-wedding? "We spend time together at night,” she said. “We just like to hang out. Having a really supportive partner in my life and knowing that he loves me no matter what. I’ve found my person.” Aww!

While these two may not be seeking the limelight when it comes to their relationship and marriage, it sounds like its real a love story that I hope we get to hear all about some day.