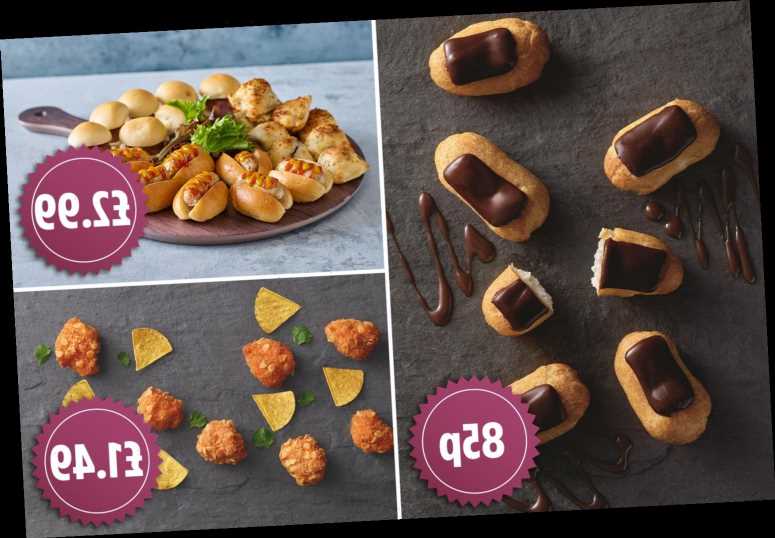 ALDI has unveiled its Christmas buffet food range and there’s plenty to get excited about.

The discount supermarket chain is offering mini versions of several Brits favourites, including hot dogs and burgers, as part of its festive party food. 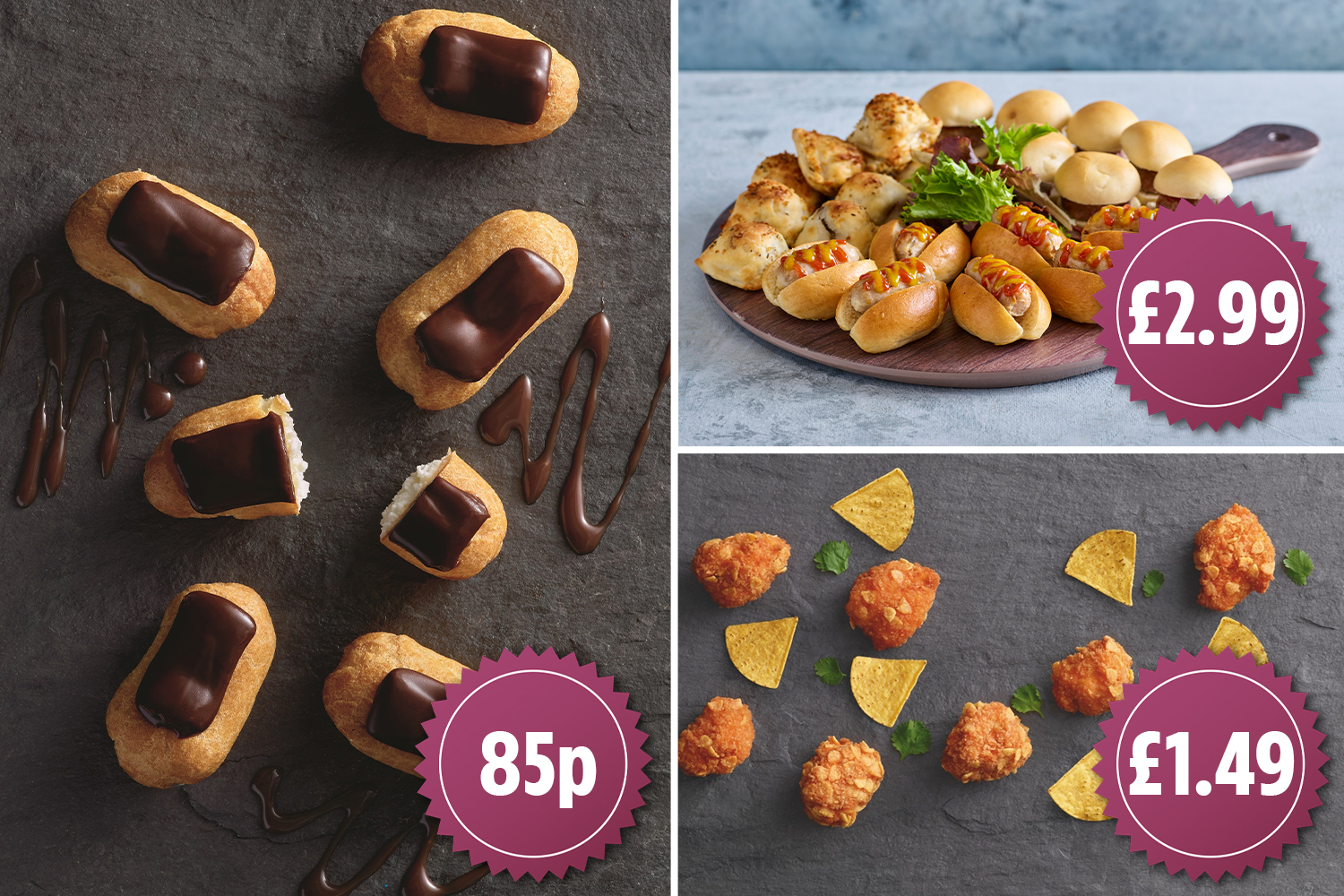 It also has a pulled pork and pancetta “cracker”, which makes a perfect centerpiece for any table.

We know it's two months until Christmas but some of the Christmas treats will hit Aldi’s shelves in stores later this month, so you can start stocking up sooner rather than later.

Aldi doesn't sell its food online yet, so if you want to snap up any of its Christmas grub, you need to visit your local branch instead.

We’ve had a sneak peak of the range and have chosen our favourites here. 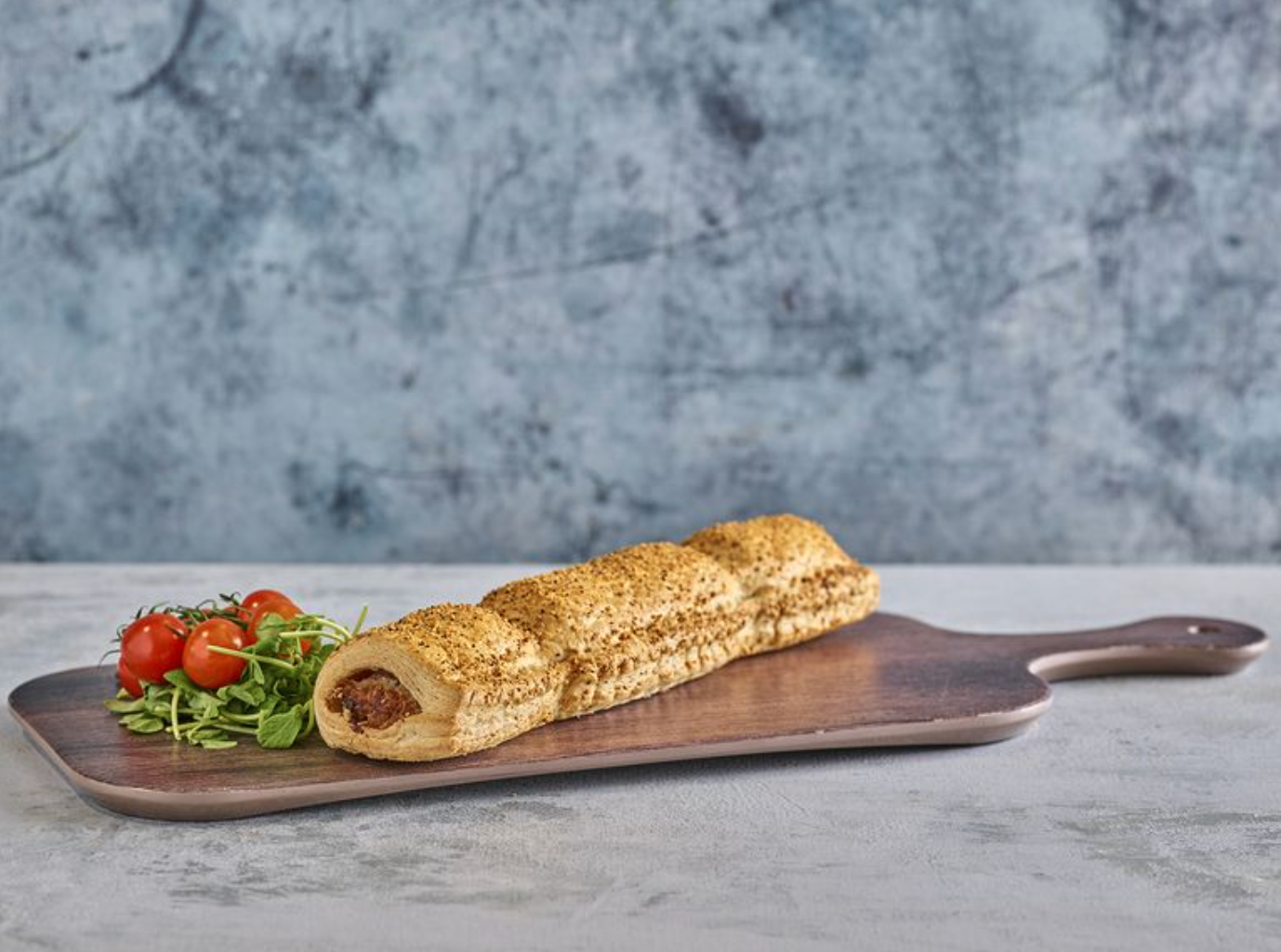 The star of the show that’s bound to get everyone talking, Aldi’s pastry centrepiece is filled with pulled pork and succulent smoky Italian pancetta, combined with seasoned British pork sausage meat in a buttery, flaky and light pastry, which is shaped by hand and sprinkled with a paprika crumb.

Available in shops from December 10. 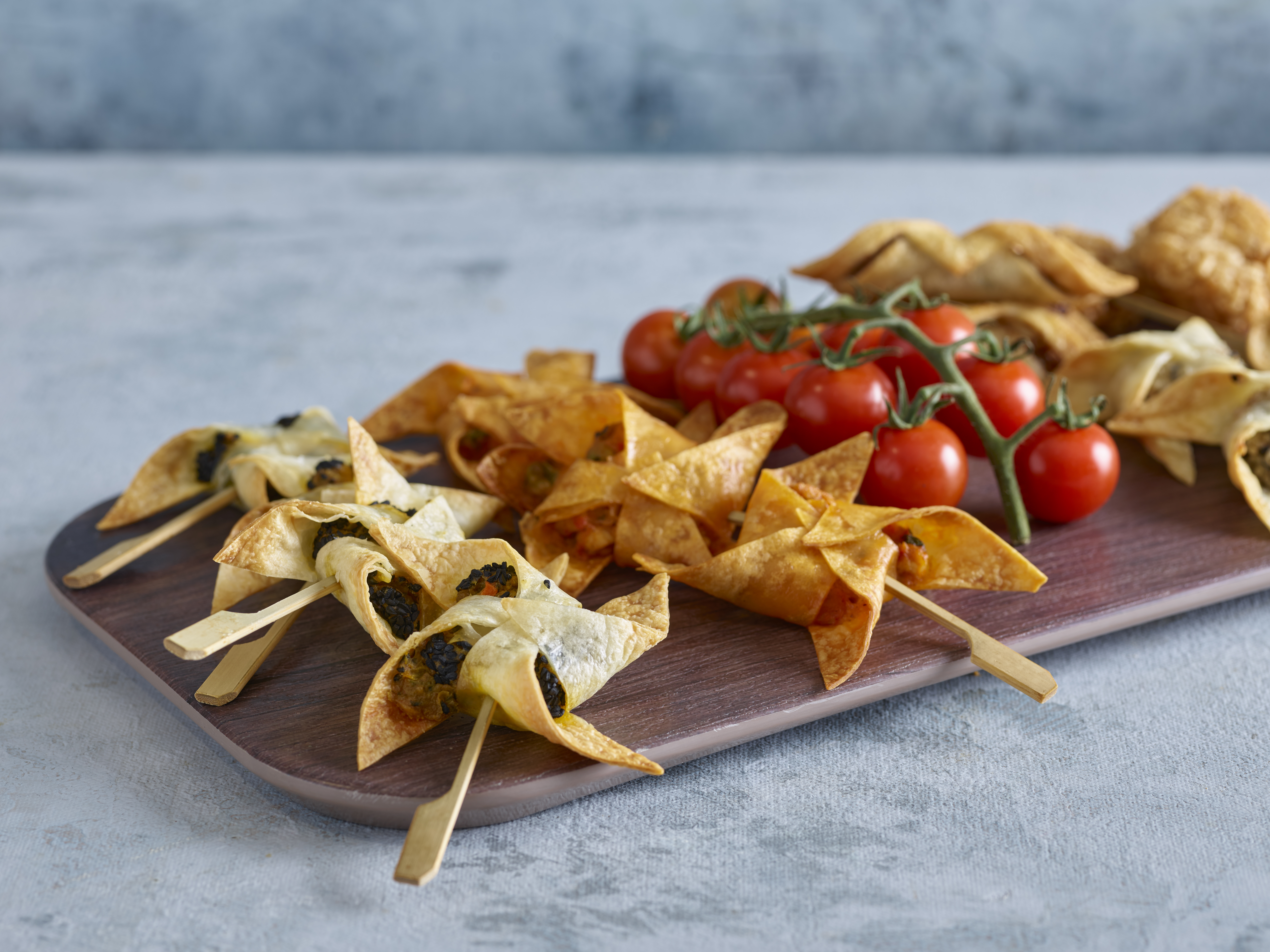 There’s also Chicken Tikka, which is made from a chicken breast and a crunchy vegetable filling, flavoured with tikka seasoning.

Available in shops from December 10. 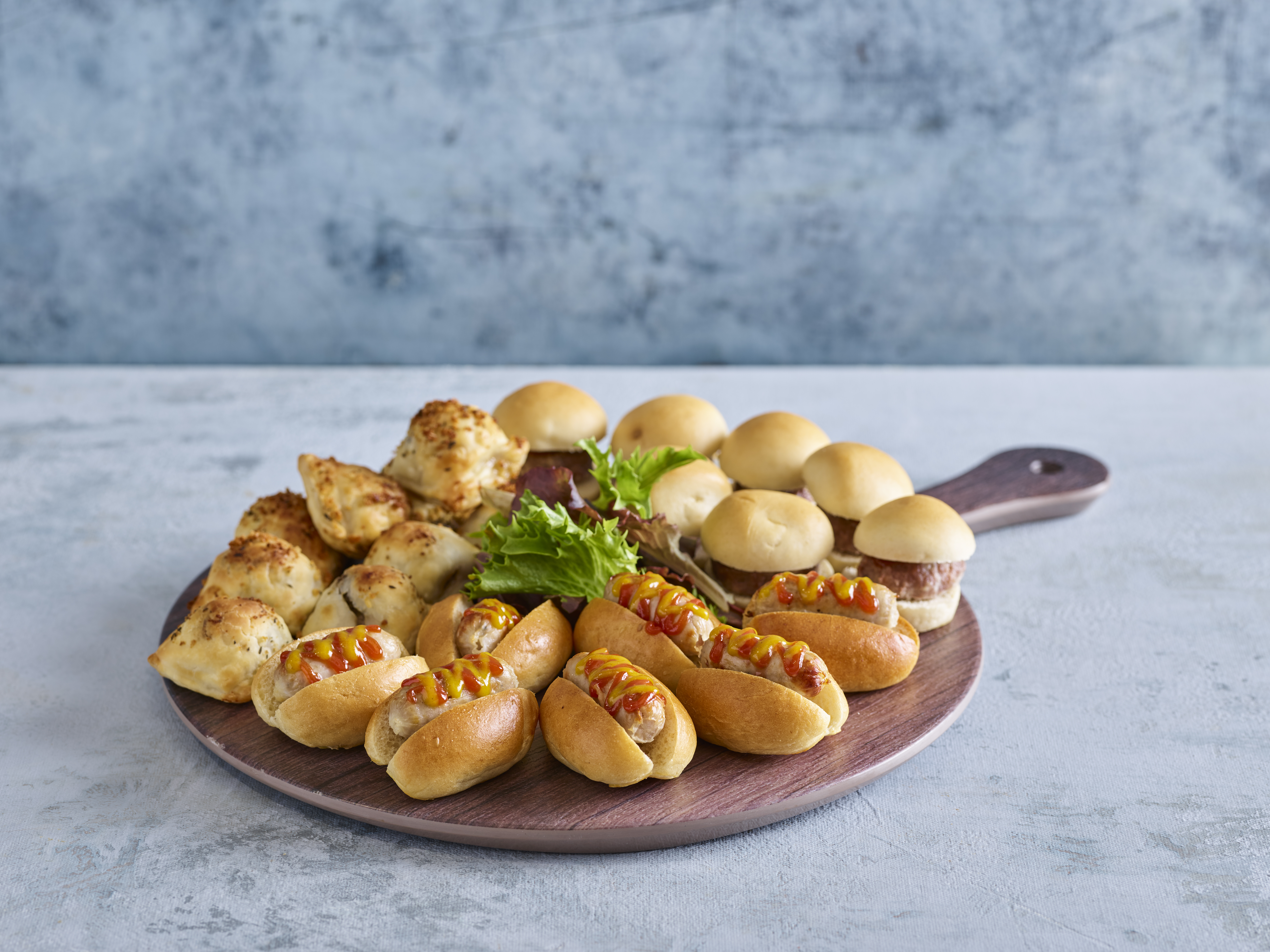 The classic German and American snack has had a Christmas party makeover with tiny versions on offer.

They feature pork sausages sat in a pillowy bun and can be topped with either ketchup or mustard, depending on what you fancy.

In stores from December 10. 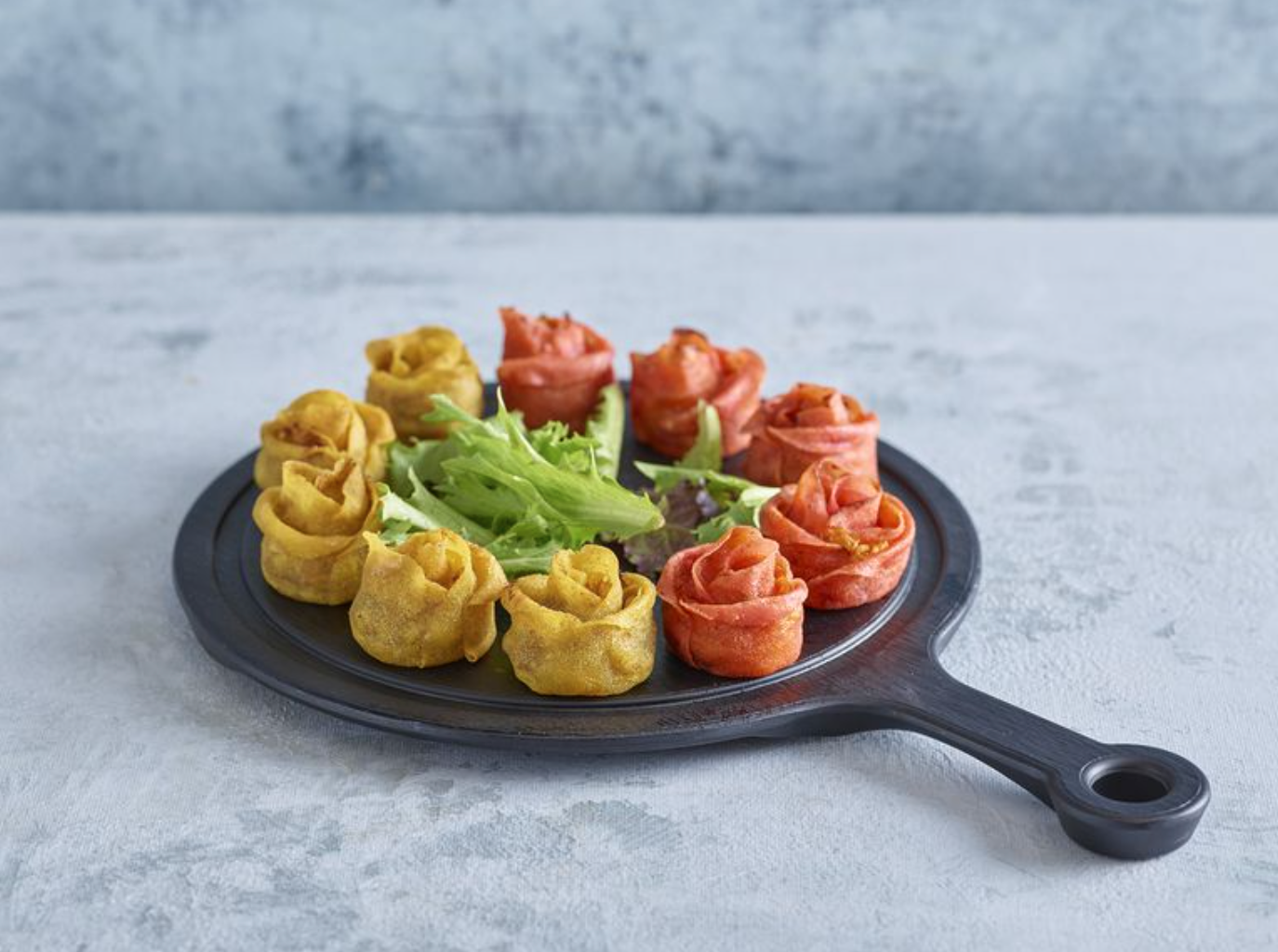 To give your party and oriental flair, Aldi’s created Thai Roses.

Another beautiful snack option which looks like it would be too delicious to eat, but we think you’ll manage.

Available in stores from October 26. 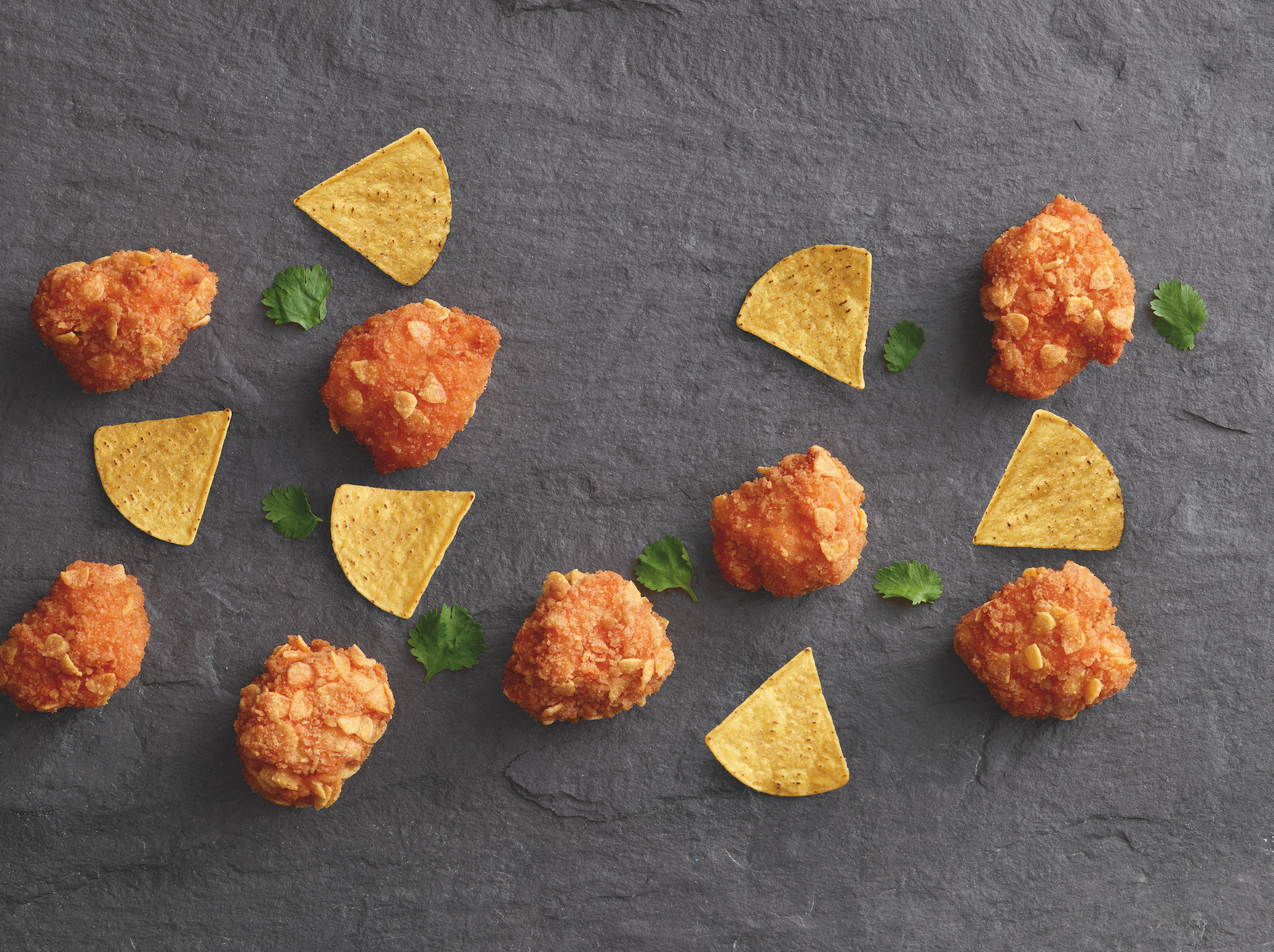 Chicken-lovers can rejoice: Aldi’s chicken bites come in three different flavours and are bound to tantalize your taste buds.

They’re inspired by cuisines around the world and come in Nacho cheese, Chinese and Bhaji flavours.

You can buy them in store from September 21. 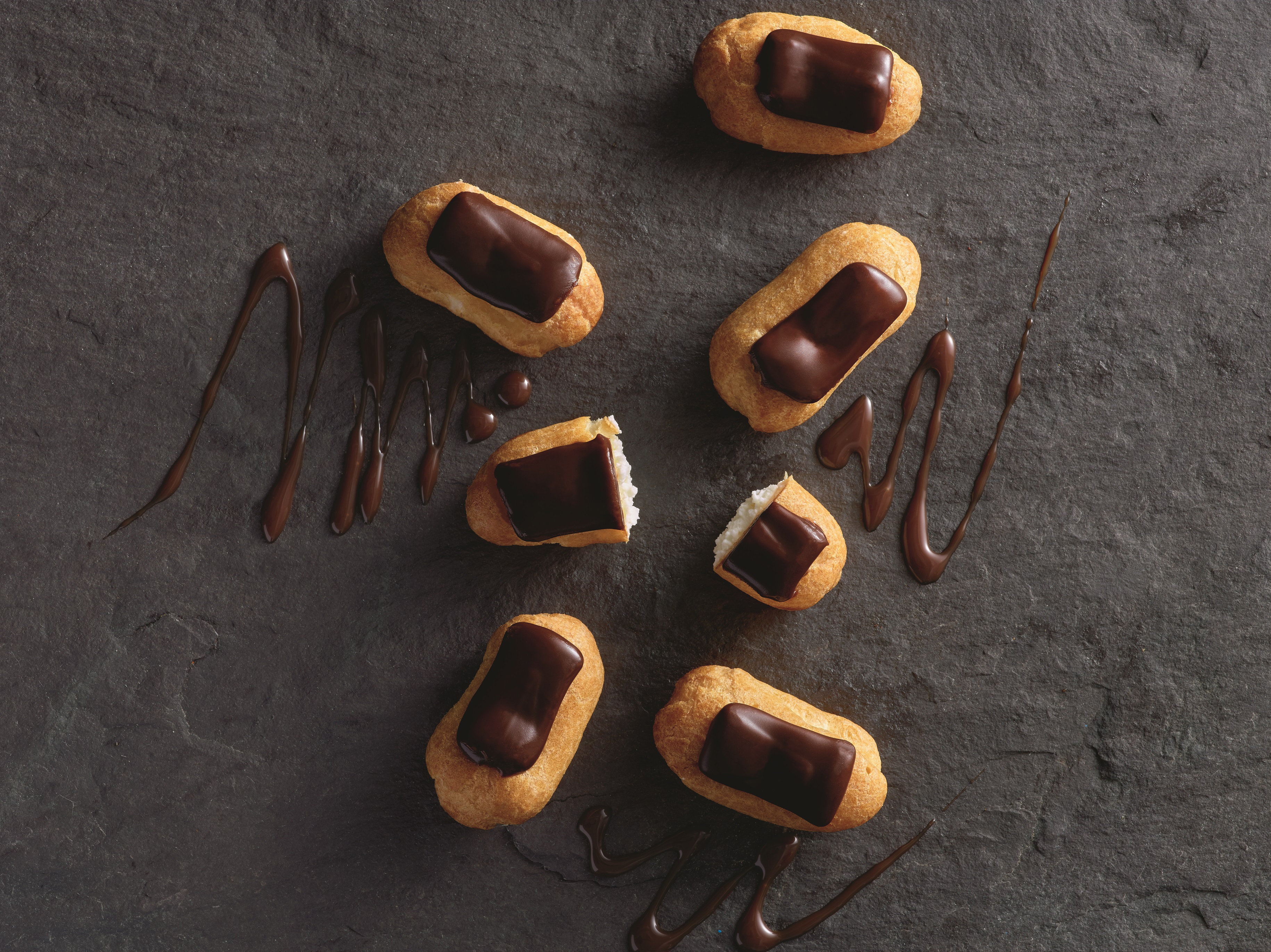 Carrying on with the theme of small snacks, these eclairs are made from choux pastry, filled with cream and topped with chocolate ganache. 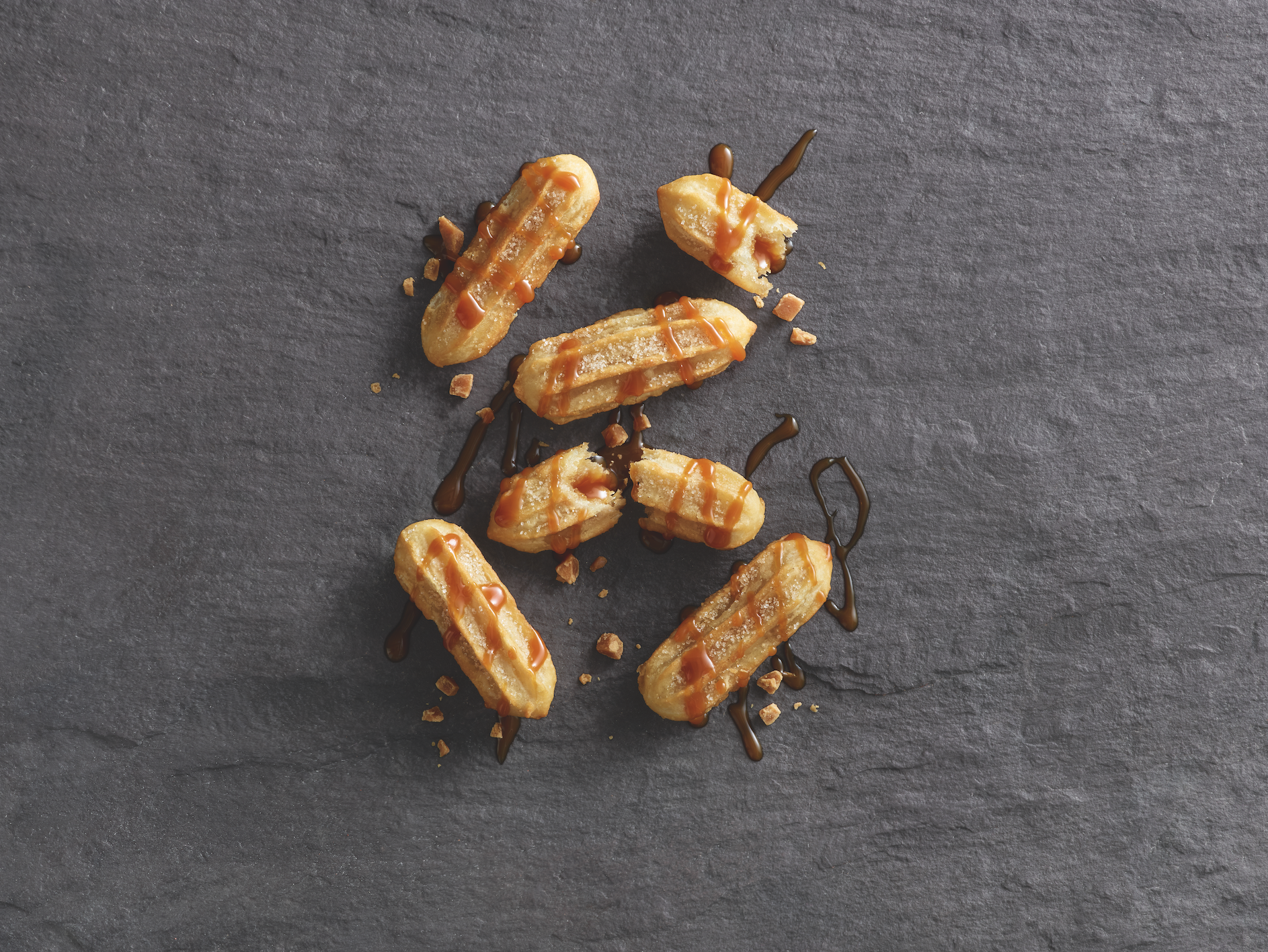 For people who love all things deep fried and sweet, the churros are right up your alley.

The Spanish treats are filled with toffee sauce are the perfect bite sized treats for your Christmas party table. 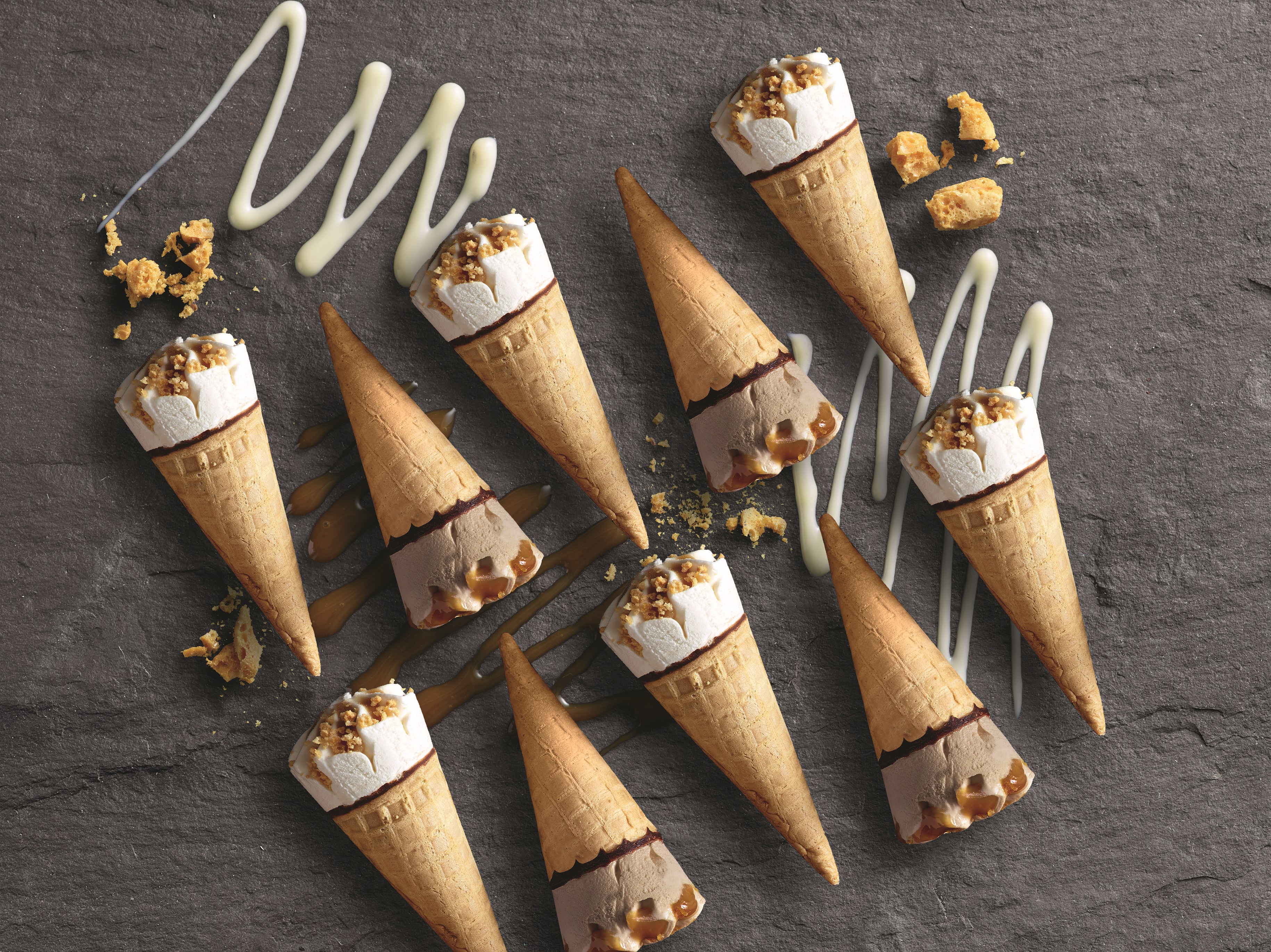 Those who love the sweet icey treats all year round can also have them for their Christmas party spread too.

The cones come in chocolate & hazelnut, strawberry & Irish cream and caramel & honeycomb, meaning that even picky eaters are bound to have a flavour they like.

Aldi's the latest supermarket to unveil its Christmas food range.

The Biggest Celebrity Bombshells from Perez Hilton's Memoir TMI: My Life in Scandal

How to reclaim expired childcare vouchers as one parent got £2,600
World News