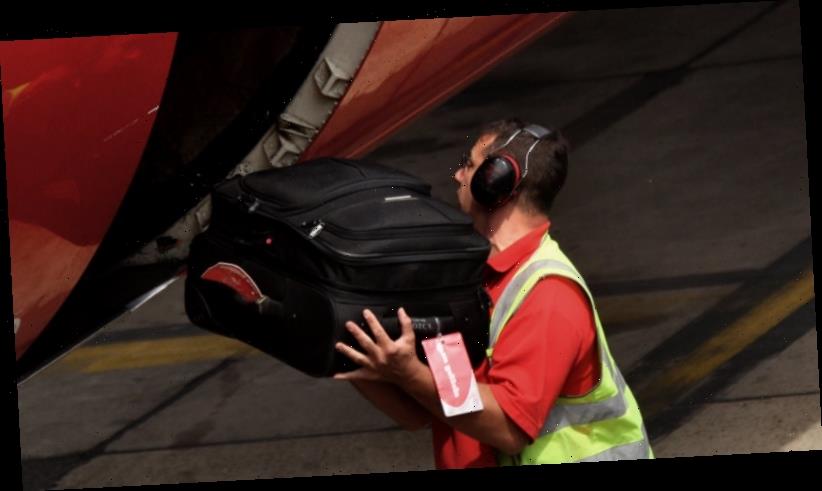 Thousands of travellers had their Christmas plans disrupted by flight cancellations over summer because of a shortage of credentialled ground staff, a problem the industry warns could result in months of cancellations and delays, even after borders reopen.

Ground handling staff require security and safety clearances that need to be regularly renewed, but after months stood down during the pandemic many have seen their certifications lapse, while thousands more have left the industry altogether. 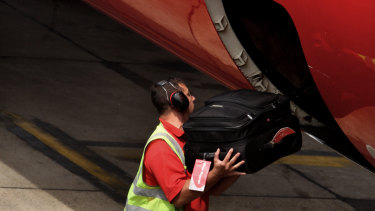 The ground handling industry is warning it faces a shortfall of thousands of workers when borders reopen.Credit:Louise Kennerley

Industry figures seen by The Sydney Morning Herald and The Age indicate about 13,000 passengers were affected by delays and cancellations in the lead up to Christmas caused by a shortage of ground staff, whose roles range from checking-in passengers to cleaning, and loading and moving planes around airports.

The Australian Aviation Ground Handlers Industry Alliance, which represents about 90 per cent of the sector, says it costs up to $18,000 to train and certify each worker and warned its members do not have the cashflow to rapidly train the more than 10,000 staff the sector would need to return to capacity.

Glenn Rutherford, a spokesman for the alliance and the Asia Pacific vice-president of one of the industry’s largest players, Swissport, wants the government to step in with support to help subsidise the cost of training staff, which he said would otherwise take months.

He said without assistance “there won’t be enough people to perform the work, resulting in flights being cancelled, passengers not being able to fly and the consequential effects on society and the economy”.

The Morrison government has committed more than $1 billion in support to airports and airlines but the ground handling sector has had to largely rely on JobKeeper, which it argues is insufficient.

“We’re still waiting to see what the government will do for the large sector of ground handling,” Mr Rutherford said.

Deputy Prime Minister and Transport Minister Michael McCormack said in a statement the government was committed to supporting the aviation industry and argued support to airlines and airports had filtered down to the ground handlers.

“The government’s aviation response maintained connectivity and kept planes in the air during the pandemic, ensuring airlines and airports continued to operate – which meant ancillary workers stayed in jobs,” Mr McCormack said.

“These programs have ensured the continued operation of flights to around 120 locations across Australia throughout the pandemic, supporting a larger route network than would be commercially viable and maximising opportunities for continued employment.”

Companies in the ground handling alliance, which include Swissport, dnata, Menzies Aviation and Oceania Aviation, do significant work for Qantas, which is outsourcing ground handling operations around the country and cutting its own workforce by about 2000 despite a union challenge.

"We continue to work with ground service providers to ensure they are able to support our operations as we adjust our schedule to changing border restrictions," a Qantas spokeswoman said.

Last week the industry, led by the Transport Workers Union and Australian Services Union, renewed its calls for the government to extend JobKeeper for aviation workers while border closures keep out international tourists.

"There is a window of opportunity for the government to step up for aviation and prevent more damage to the industry and its workforce," Mr McIntosh said.