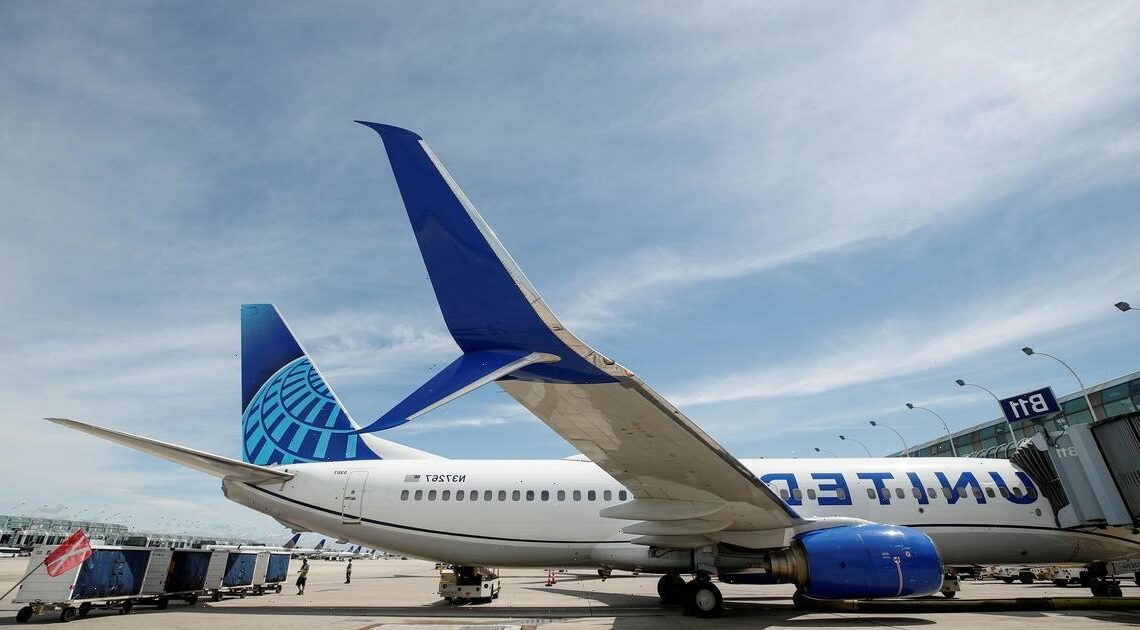 Travelers won’t be able to take the edge off with a drink on many flights, as United Airlines becomes the latest carrier to limit its alcohol policy due to unruly passengers. Southwest and American announced last week they would extend previous suspensions on alcohol service.

United announced it will offer beer, wine and hard seltzer only on domestic flights longer than 800 miles or from hub to hub after previously stating they’d resume service for flights longer than 200 miles. American, meanwhile, will not serve alcohol in the main cabin for the time being.

Many airlines had suspended alcoholic beverage service last year amid the coronavirus pandemic. The moves were made in part as a way to reduce the opportunities for passengers to remove their face masks and keep flight attendants from having to interact with passengers more than necessary. The recent suspensions, however, are related to passenger behavior.

“Given the recent uptick in industry-wide incidents of passenger disruptions inflight, we have made the decision to pause the previously announced re-start of alcohol service onboard June (Hawaii flights) and July,” said Southwest in its announcement.

“We realize this decision may be disappointing for some customers, but we feel this is the right decision at this time in the interest of the safety and comfort of all customers and crew onboard,” the airline said in its Friday announcement.

The move comes amid an ongoing uptick in bad behavior by travelers. The Federal Aviation Administration has received roughly 2,500 reports of unruly behavior since the beginning of the year, the administration announced last week. Those include about 1,900 reports of passengers refusing to comply with the federal face mask mandate.

“We’ve never before seen aggression and violence on our planes like we have in the past five months. Already, reports of these incidents in less than five months are more than 20 times the amount in a typical year. But these are just the incidents reported,” said Sara Nelson, president of Association of Flight Attendants-CWA International, which represents nearly 50,000 flight attendants at 17 airlines. “The constant combative attitude over wearing masks is exhausting and sometimes horrific for the people who have been on the frontlines of this pandemic for over a year.”

The FAA adopted a stricter policy for dealing with reports of bad behavior in January, and has since issued eye-popping fines to passengers accused of assaulting crew members. Many of the recent incidents for which the agency has requested fines, including two $15,000 fines announced last week, have involved alcohol.

In a February 22 incident, a passenger on a JetBlue flight from Miami to Los Angeles allegedly shouted obscenities at and assaulted a flight attendant for taking away champagne, a headset and food the main-cabin passenger had gotten from a first-class passenger. The flight had to be diverted.

A passenger on a Fort Lauderdale, Florida, to Los Angeles JetBlue flight on January 10 allegedly twice drank his own alcohol after flight attendants told him it was prohibited, talked on his cellphone during the flight and repeatedly yelled at the flight attendant.

The agency also announced a total of $29,500 in fines for three separate incidents related to face masks.

Who is Naftali Bennett, the man poised to topple Netanyahu?
World News