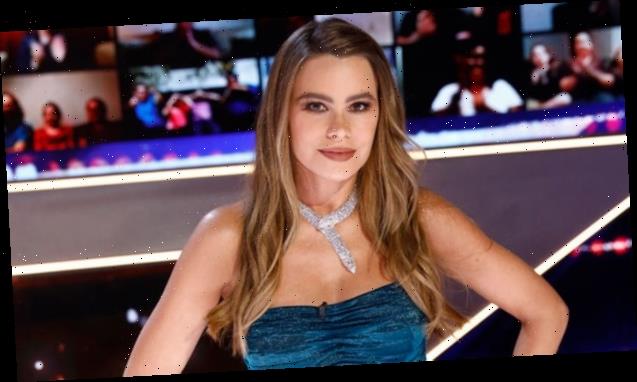 The ‘AGT’ quarterfinals are over, and now it’s time for the season 15 semi-finals to begin. During the Sept. 8 episode, 11 acts will hit the stage for another performance, including wildcard act Thomas Day.

The America’s Got Talent season 15 finale is just a few weeks away. The competition has been narrowed down and the first 11 acts are performing during the Sept. 8 episode. AGT is welcoming back two wildcard acts as well. They’ll be taking the stage alongside Alan Silva, Archie Williams, Bello Sisters, Brandon Leake, Broken Roots, Double Dragon, Malik DOPE, Roberta Battaglia, Shaquira McGrath, and Spyros Bro.

Double Dragon is the first act to perform in the semi-finals. The sisters bring the energy with a fun and sassy routine that includes taking on Lizzo’s “Juice” and more. Sofia Vergara loves that they have such a “good time” every time they perform. She raves that she is “obsessed” with them! Heidi Klum tells the twins that they have the “confidence of real divas” and compares them the Jennifer Lopez and Shakira at the Super Bowl! Howie Mandel says right up front that he enjoyed the performance but says the sisters are “not the best singers” or the “best dancers.” However, they have a lot of personality.

The first wildcard act that the judges have brought back is Dance Town Family. Sofia says it was “definitely the right decision” to bring this act back after their incredible performance. Howie tells the group that their performance was a “step up,” and there was “something for everyone” in their latest routine.

Broken Roots brings the fire with their amazing rendition of Blake Shelton’s “God’s Country.” They give off a mix of country and rock n’ roll vibes in their semi-finals performance. Howie is certain that this duo is headed to the finals. Sofia raves that this was their “best performance” yet. Heidi thinks they’re getting better every single time they perform. Keep refreshing for updates!