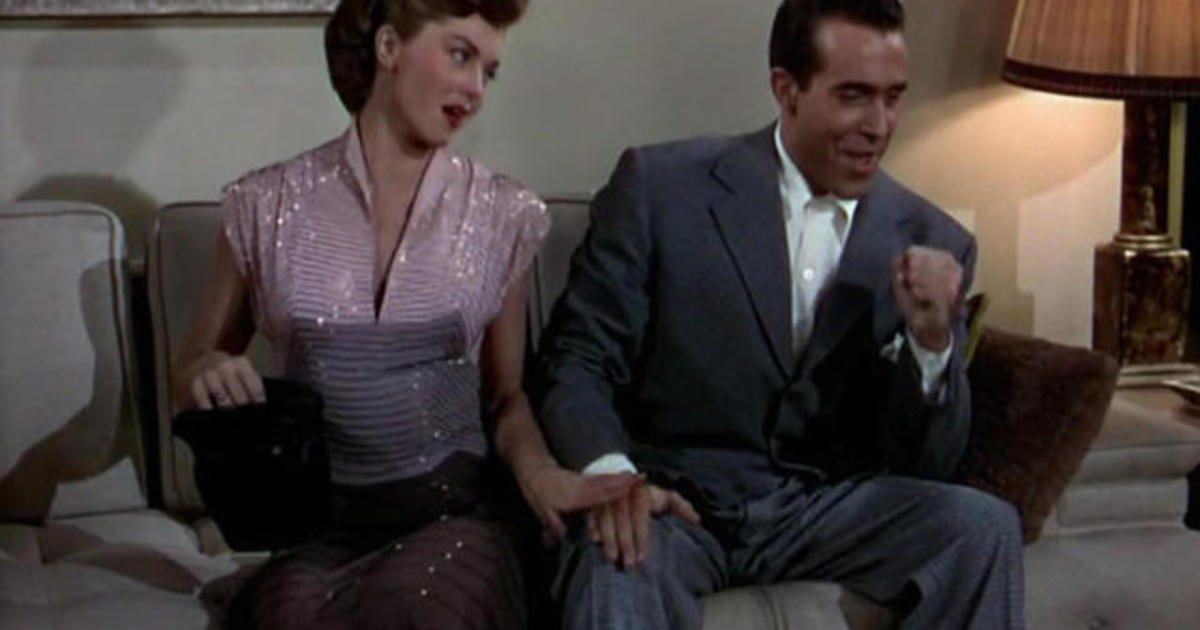 Over the years, 1944’s “Baby, It’s Cold Outside” has been interpreted by more than a hundred singers. But now it’s being reinterpreted by listeners who are hearing more than just an innocently flirtatious Christmas song, reports CBS News correspondent Jamie Yuccas. Critics say the lyrics describe a date rape scenario.

“My sister will be suspicious (Gosh your lips look delicious)”

“Say what’s in this drink? (No cabs to be had out there)”

When San Francisco radio station KOIT started playing the song as part of its Christmas music format, they were overwhelmed by listener complaints.

“It was a mix of issues. People that had been sexually harassed or had been raped, or had children in the car that were offended by the lyrics,” KOIT program director Brian Figula said.

On Monday, KOIT pulled the tune, joining other stations in Ohio and Canada.

“The Me Too movement has changed the way that we look at content and lyrics of songs,” Figula said.

“I’m sure that this was not the first time people have listened to ‘Baby, It’s Cold Outside, and thought, ‘Ooh, that sounds a little coercive,'” said Ange-Marie Hancock Alfaro, chair of the USC gender studies department. “But what’s different… is that MeToo has actually said… we actually have to do something about it.”

According to Hancock Alfaro, the current controversy is part of a growing cultural shift in how some classic songs and films are now viewed.

“In the era of MeToo I think what’s really come up about movies like ‘Sixteen Candles’ or ‘The Breakfast Club’ is, you know, the relationships between the males and the females, and the ways in which there are kind of casual references to assaulting someone when they are too drunk to consent,” Hancock Alfaro said.

KOIT is letting listeners decide whether to bring “Baby” back. An online poll will determine if the song will get iced out for good.

“So what’s been the feedback since you pulled the song?” Yuccas asked.

“Don’t mess with my Christmas music. That’s been the feedback,” Figula said.

CategoryLifestyle
Tagsbaby christm Me Too movement