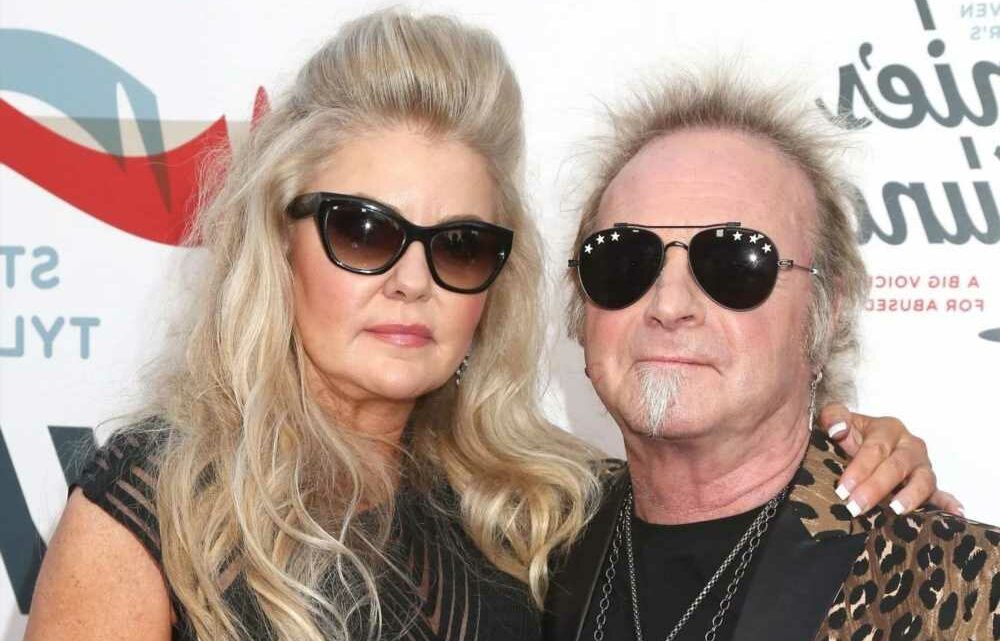 The musician’s rep confirmed the sad news, according to news outlets, saying the rocker’s wife of 13 years died on June 22.

A cause of death is not currently available.

The Kramers tied the knot in 2009, with the musician calling her “the love of his life,” an obituary in the Boston Herald reads.

“Linda loved Joey deeply and his well-being and happiness were her top priority,” the obit read, adding she “loved her family and especially her nieces and nephews.”

Just one day before her death, Linda wished her husband a happy 72nd birthday on Twitter.

“Happy Birthday to the Love Of My LIFE !! You are the most amazing man with the biggest heart I know I Love U my sweet boy,” she tweeted.

According to her obituary, Linda was born in Decatur, Ga., in 1967. She moved to Houston, Texas when she was four years old.

In recent years, she worked in the tech industry as a contract administrator for Hewlett-Packard.

The obituary described Linda as someone who “loved to laugh” and had “a wicked, mischievous sense of humor.” 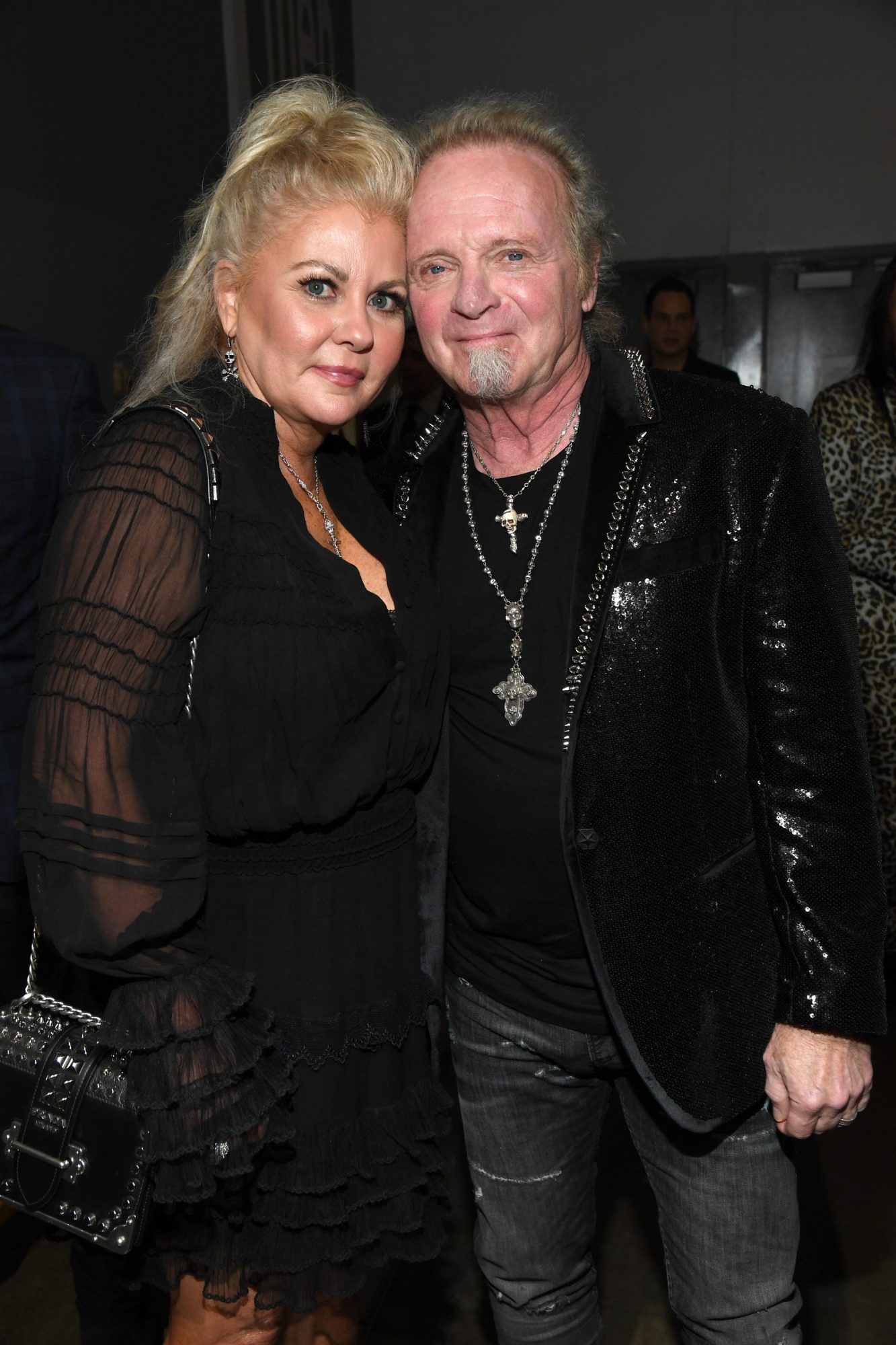 The obit also revealed her “unwavering love of their beautiful family dogs, Lucy and Cosmo.”

Linda leaves behind her husband, parents, three sisters, stepsiblings, and her stepson Jesse, as well as her two dogs, Lucy and Cosmo, she shared with the rocker.

Her death comes just months after Kramer said he would not be joining his bandmates on their Deuces Are Wild residency in Las Vegas this summer. 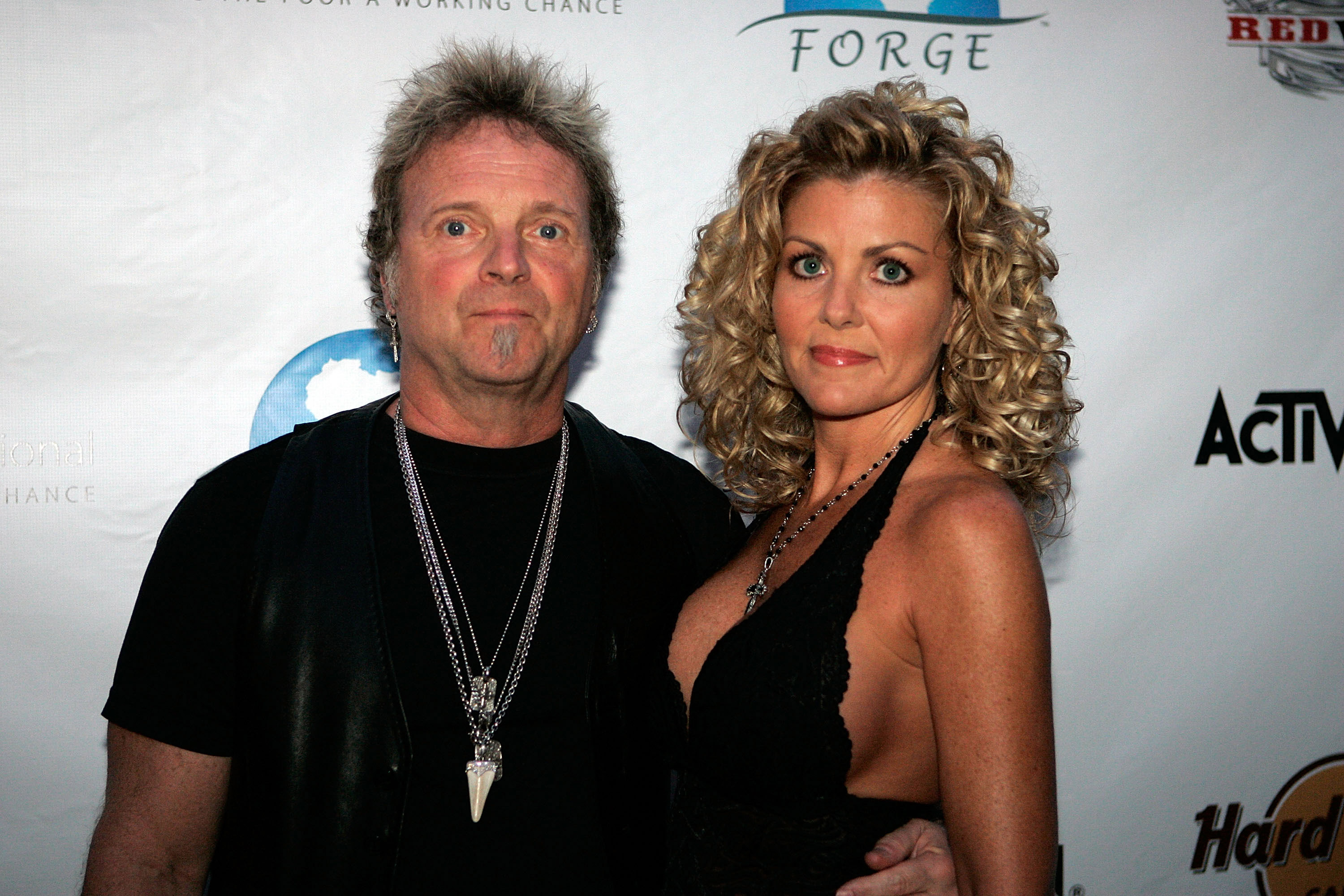 The rocker cited family reasons for his “temporary leave of absence” from Aerosmith.

“He has regrettably made the decision to sit out the band’s concerts in 2022 so he can focus his full attention on his family during these uncertain times,” the band said in a statement to USA Today in March. “He and the band look forward to his future performances with Aerosmith.”

The residency was ultimately scrapped in May after frontman Steven Tyler checked himself into rehab after a recent relapse.

“As many of you know, our beloved brother Steven has worked on his sobriety for many years,” the band wrote in a statement on Instagram. “After foot surgery to prepare for the stage and the necessity of pain management during the process, he has recently relapsed and voluntarily entered a treatment program to concentrate on his health and recovery.”

Tyler is now reportedly out of rehab after checking out of the facility earlier this week. He reportedly stuck around longer than the 30 days he was supposed to complete.