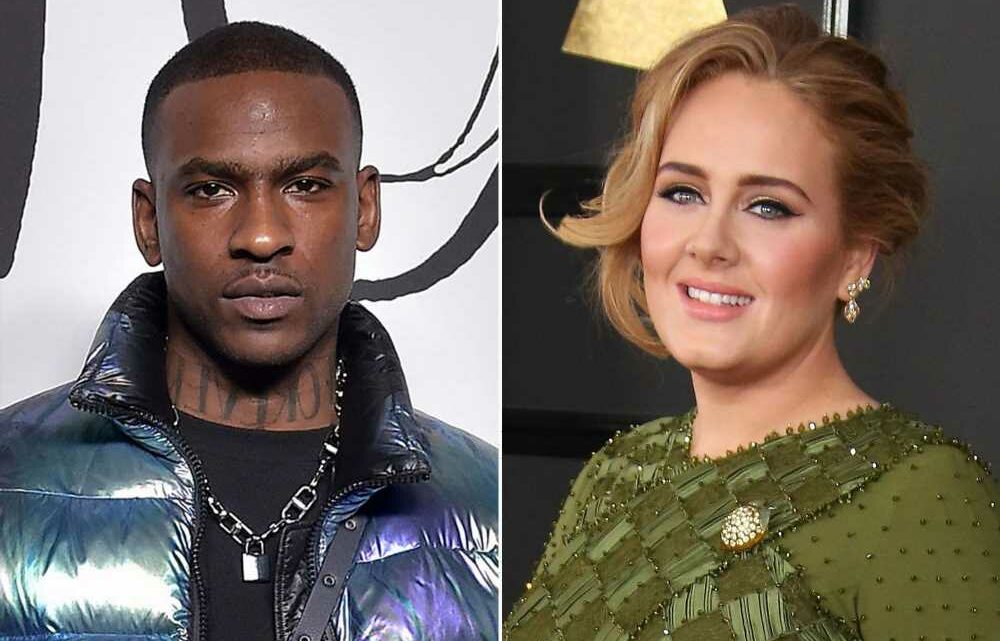 All the details on Adele’s tie-dye birthday dress

Adele shows off transformation with new photos on 33rd birthday

Adele may be worth about $190 million, making her one of the richest female singers ever. But apparently, she still loves a bargain.

Page Six is told that shoppers at the Cabazano Outlets, a discount mall just outside San Bernadino, California, were stunned to see the “Rolling In The Deep” singer in the discount Prada store there.

Oh, and by the way, she seems to be dating that rapper she said she wasn’t dating.

After People magazine reported last October that she was seeing British rapper Skepta, 38, Adele was at pains to say she was unattached. After the 33-year-old hosted “Saturday Night Live,” she posted a message on Instagram that she ended: “I’m going back to my cave now to be the (single) cat lady that I am!”

But our spy says she was helping a British guy matching the description of Skepta — and with the same tattoos — pick out clothes.

So call us Skepta-cal about her denials. 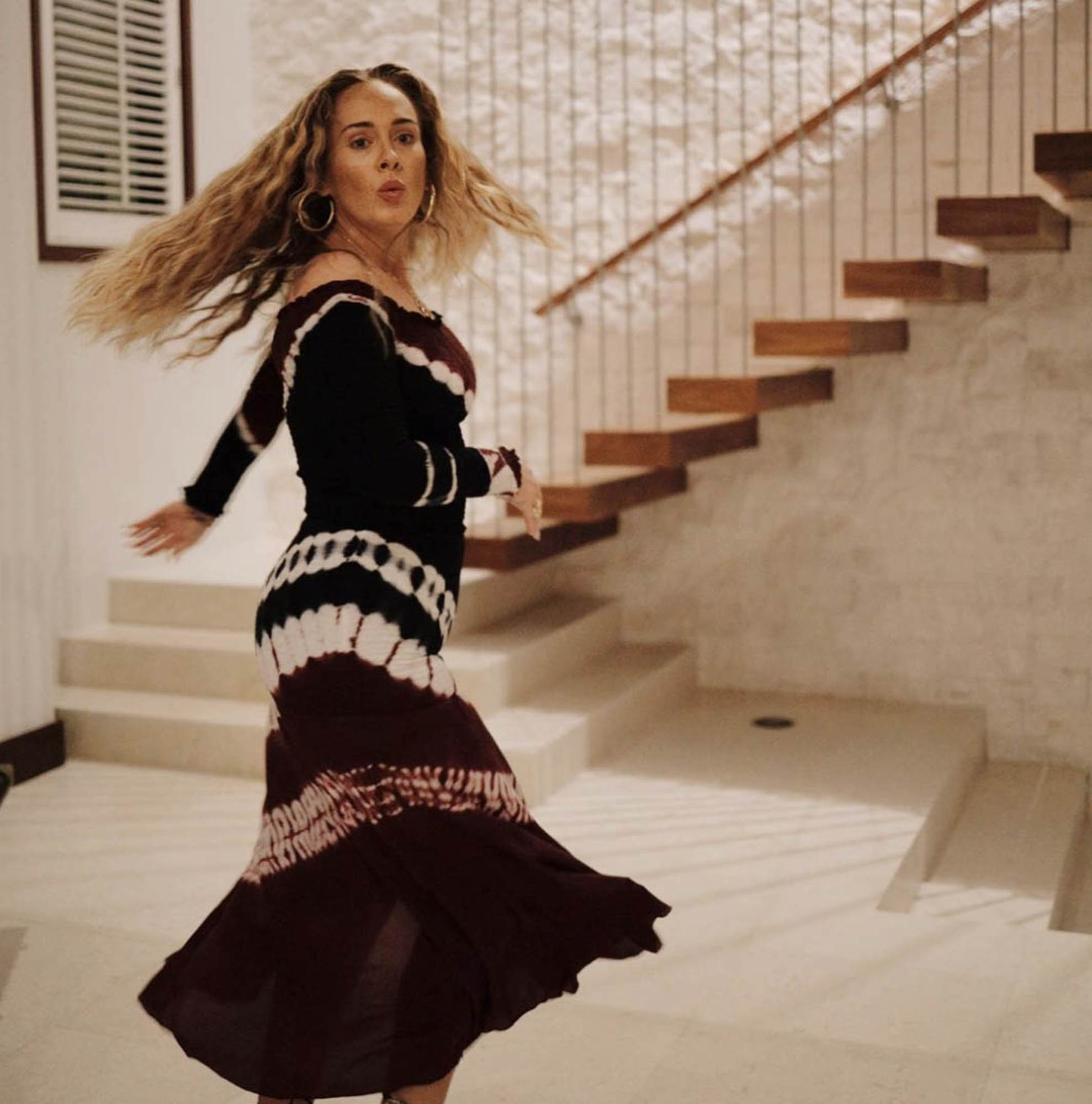 “She was sitting watching him while he was picking sweaters, pants, trying on jackets and coats and having the employees help him. She was giving him feedback and saying what she thought he looked great in,” the spy said. “It was cute that just waiting and being a normal girlfriend while he looked. He must have shopped for 45 minutes.”

We’re told she also played with a customer’s puppy.

It’s unclear what the pair were doing in the area, though the spy speculated they may have been spending some time in nearby Palm Springs, perhaps over the July Fourth weekend.

It’s no wonder the superstar is pinching her pennies. After all, she did just drop $10 million on her next-door neighbor Nicole Richie’s Beverly Hills mansion. She now owns three homes in the ultra-luxe neighborhood, according to Architectural Digest.

The singer was previously with ex-husband Simon Koneck. The pair reportedly married in secret in 2017, but separated in 2019 after seven years together. Their divorce was finalized in March 2021. They share physical and legal custody of their 8-year-old son, Angelo.

A rep for Adele didn’t get back to us.