Actress Leigh-Allyn Baker on the reaction her recent anti-mask comments have received.

Former Disney Channel star Leigh-Allyn Baker is not worried about being "canceled" following a recent video surfacing of her criticizing mask mandates at a school board meeting.

"[The response has] been everything from ‘you're a hero’ to ‘you're an evil villain,’" she said on FOX Business' "Varney and Co." "I mean, it's run the gamut."

In the video, which took place in Williamson County, Tennessee, Baker discussed leaving Hollywood behind for her new home in the South.

"I was canceled last July already for telling Joe Biden that masks aren't law, that they're an overreaching suggestion," she told host Stuart Varney. "They can't cancel me twice. Or maybe they can try."

Baker said since leaving her acting career in California for "freedom," she’s been welcomed with "the most loving, kind, open arms."

"There is a movement of people that want to make movies that are family-friendly, that put the child focus first, that are faith-based, and they are [welcoming] me with open arms and I can't wait to join forces," she said.

During her anti-mask mandate rant, Baker said her two kids have "medical exemptions" from getting vaccines and emphasized the importance of children living their daily lives without wearing masks. 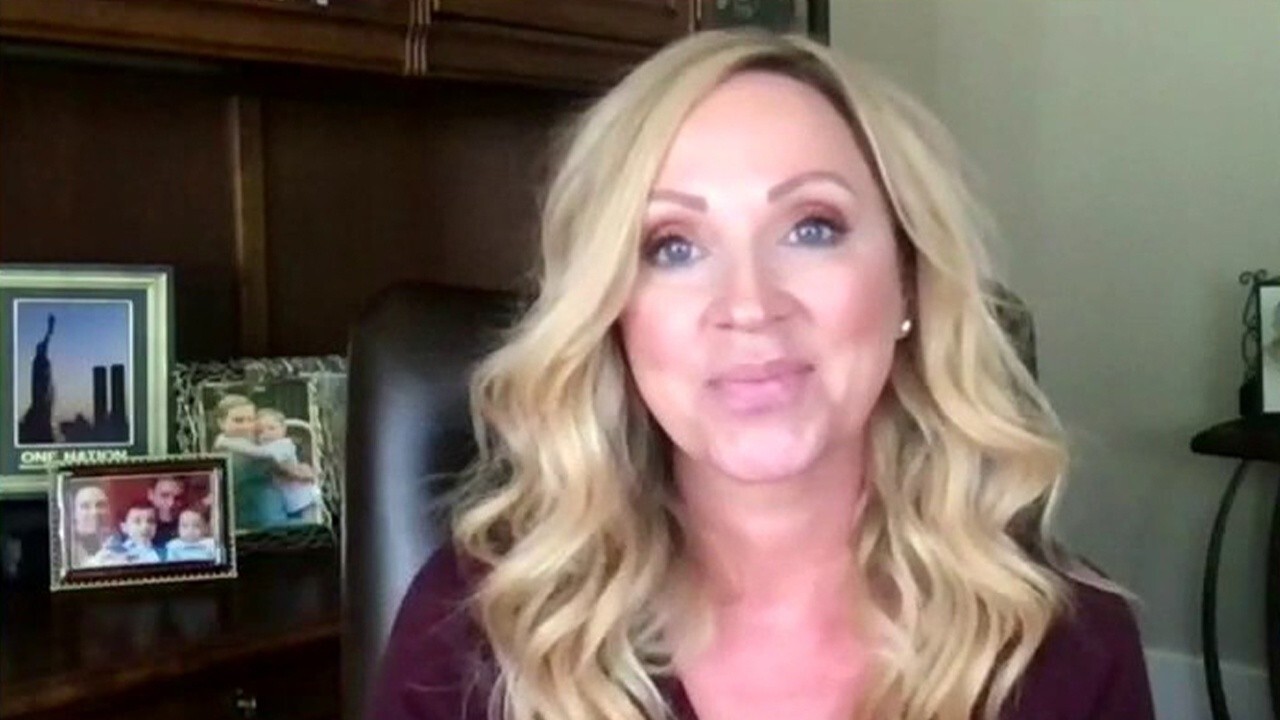 "I've been taking this up with restaurants that I go to and schools and everywhere because my children need to see my face when I talk to them," she told FOX Business. "They need to see each other's faces and their teacher’s face so that they can fully learn and comprehend and express themselves."

According to the school district, the Williamson County Board of Education approved a temporary mask mandate that began on Aug. 12 and will run until Sept. 12.

"I homeschool my kids because I don't even want to put them near the clown show," Baker added.