Home » Lifestyle » Actress Alexandra Shipp Comes Out: 'It’s Never Too Late To Be You' 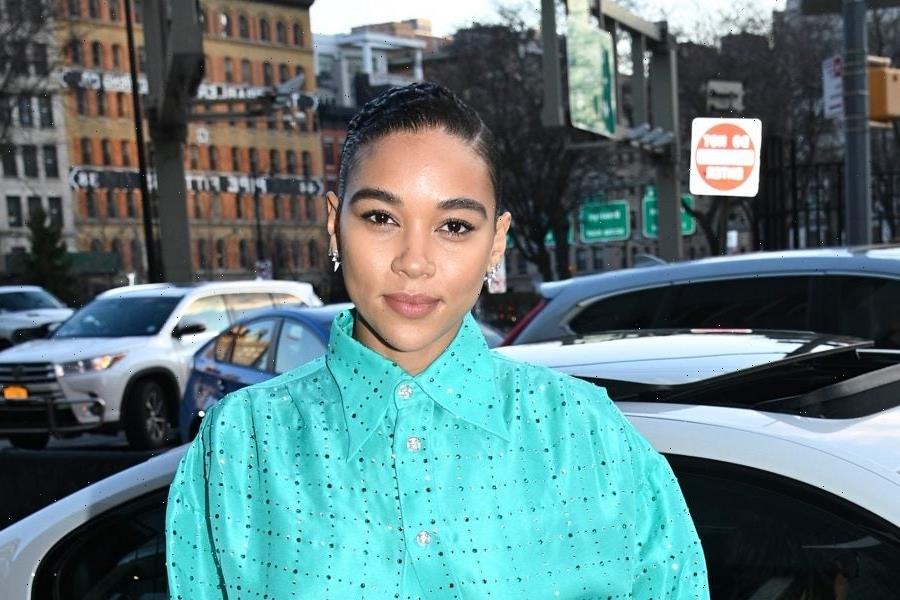 Actress Alexandra Shipp Comes Out: 'It’s Never Too Late To Be You'

Actress Alexandra Shipp, who stars as Storm in the latest crop of X-Men movies, took to her Instagram account at the start of Pride month to share her story of coming out recently, and to also come out publicly to fans and followers.

The star, who turns 30 next month, says she found herself over being scared about what other people would think of her or how Hollywood would treat her based on her sexuality. Now she’s encouraging others to not be held back in sharing their own truths about themselves because of fear.

“It’s exhausting being scared all the time. It’s exhausting chasing other people’s ideas and opinions of who you should be,” she says. “Today I’m happy in ways I don’t think my kid self could imagine. I get to be exactly who I want to be EVERY F–KING DAY and it feels incredible!!”

Shipp didn’t explicitly label herself as one thing or another, but she did say that she’s proudly part of the LGBTQ+ community and won’t just wait for Pride month to affirm herself, but will do so each day.

“It’s never too late to be you,” she said. “If I don’t work because of a flawed, racist and homophobic system, then it was never the right thing for me. I KNOW multiple someone’s love me and I’m so fortunate and grateful for the love they show me on a daily basis. I’m not denying anything anymore. I’m not scared anymore. I have #pride in who I am and what I’m doing on this planet. I am myself and I love LOVE. Sure, we get a month. But for the past 3 years and for the rest of my life, I’ll be celebrating every day. Because I choose me.”

Not only did she kick off the month with this revelation, but Shipp also starred in Hayley Kiyoko’s new music video “Chance.” The two share kisses in the clip as she played the love interest of the singer.